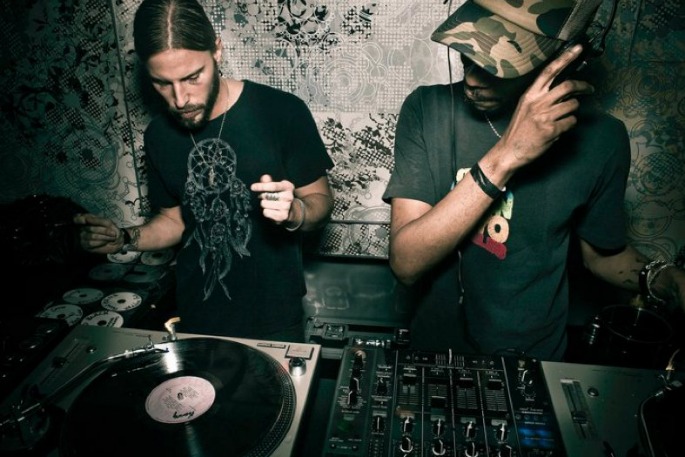 Eastern Electrics Festival has revealed the first six acts for this year’s knees-up, which this year arrives at the stately venue of Hatfield House in Hertfordshire.

Eastern Electrics promoter Rob Star said all the attractions from last year’s festival at Knebworth would be present and correct at Hatfield House, including the Electric City, the fairground rides, the bespoke stages and the Star of EE pub.

Keep an eye out for more news on the 30-strong line-up, taking place over seven stages – Art of Dark, Eastern Electrics, Kubicle, mulletover, Rinse, Star of EE Pub and Electric City. Check out our photo gallery from last year’s festival.

Hardcore types will also be able to extend the festivities with a huge after-party at The Coronet – tickets are on sale now, starting at £15.