In Space, No-one Can Hear You Rave: celebrating three decades of the 303 with I Love Acid 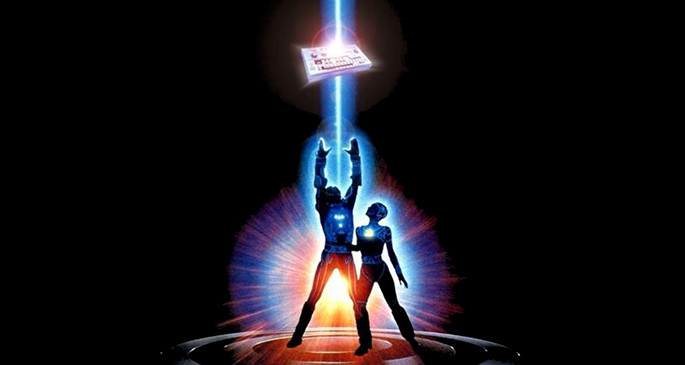 Josh Doherty, aka Posthuman, has been around the block (and indeed Bloc) in the electronica world, both as a producer and promoter.

But it’s with the I Love Acid club nights that he’s really stamped his mark on London nightlife. Standing alongside Bangface as a bastion of true-school rave values, and as a reminder that experimental music and getting sweaty aren’t antithetical, the 303-centric sessions have hosted a dazzling array of guests over the past seven years. Sadly, though, all good things must come to an end and the final ILA will take place this April. We spoke with Josh to find out why.

Also: check out a gallery of I Love Acid’s amazing flyer designs (Tron, Jaws, The Ring and more all turned to acid!) over the next 10 pages.

Why is ILA coming to an end, then?

Well it’s not just I Love Acid: I was also the promoter for Machine with Ben Sims and Kirk Degiorgio – up until their December party – and in one form or another I’ve been doing nights in London since late 1999, when I’d just arrived here at the age of 20.

We did the tube station parties with Seed, then the Soviet bashes at the Coronet, then I Love Acid which has been more or less monthly for the best part of seven years plus three or four special events outside London a year, and really it’s dictated my life a fair bit, so it’s time to move on and do something else. Because basically I’m fucking knackered! Also it’s best to go out on a high, rather than let it gradually drain off – plus there’s a lot of acid type nights in London now that are quite good; when we started it we were filling a void.

So what triggered you noticing that gap?

It was only ever meant to be a one-off. I’d been talking to Luke Vibert, asking if he minded me doing a night themed around the name of his track, and would he play at it? He said yes, and it was great big fucking big fun basically. So we did another one with Vibert at Corsica Studios and it was really really good. So then a venue in West London I’d been playing at, Ginglik, run by this really decent bloke called Col, asked if I’d do it as a smaller but regular thing. So at no point did I in any envisage that it would become the centre of my life – it was just fun, and so we did more. It got more regular, then promoters from outside town would ring and ask if they could do it too, so in the first couple of years we did I Love Acid in Edinburgh, Dublin, Belfast – then since then I’ve done I Love Acid in Malta four years running, we did our birthday party in Antwerp last year, we’ve done a few stages, including the last good Bloc Weekend before everything went to shit…

As for the music – well, when it started out I was into the Rephlex / Warp type acid, the later scene that had happened. But then the people I brought in taught me so much about where it all came from, that now really it’s 1986-88 Chicago house that I love most, and that’s reflected in the music I make now too. Getting Placid on board as a resident a year or two in really broadened my horizons in acid music. But because it’s a sound rather than a genre, there’s just so much you can do with it, you’re never pinned to a particular rhythm – we could easily do one night purely of breakbeat acid and it’d be great, it’s been used in every scene to some degree, there’s so much you can do with a 303.

“I guess in Belfast it’s not a proper rave until it’s shut down by the man and someone gets punched.”

And what kept you going while it was running?

Oh there’ve been so many incredible moments. If I looked back at the 20 greatest moments of my life, I’d have my wedding up there, one or two other things, but then really 16 or 17 of them would’ve been at I Love Acid parties. It’s been special. Doing the stage at Bloc Weekend 2010 or 2011, where we had the Ableton Dome two weeks running, that was really awesome. Just it was the smallest stage in the whole place, a really intimate little thing at such a big festival, but we had a huge queue for it the whole weekend. We had all our crew there in two or three different chalets and it was one of those perfect weekends. Likewise when we did a Malta show a few years ago – me, Mark Archer, Placid and a couple of others got put up in the same hotel over a whole weekend with our night being in the middle, and we had our own little private party on the roof of this hotel at sunset with a pool, then played the club, then went swimming… little things like that are always nice!

And in the club itself there are constantly times that remind you why you do it. The very last party at Ginglik, as the very last track of the very last set, we had Underground Resistance ‘Final Frontier’ and it was just… just a perfect way to end the whole thing. Everyone at the party stayed right to the very end, everyone knew what the tune was and it just erupted – that was emotional. I’ve debuted loads of acid tunes I’ve written myself there, which has always been a wonderful experience. Luke Vibert playing ‘Where’s Your Child’ at the first one was pretty intense. And there are plenty of anthems that just lift everything – not just the obvious ones like ‘Voodoo Ray’ and ‘Flow Coma’ but things like a track on my label Balkan Vinyl, ‘Craehrzhd’ by Global Goon – that one gets played every single time, and all the regulars know that when that one goes off it goes mental. There’s this core of regulars that have evolved from the start who know the night and dictate the vibe of the place, but new people constantly come in and keep it fresh.

The Halloween parties were always amazing, the best ones of the year – we had a great one with Mark from Altern8 with Ben Sims and Paul Mac doing their Killer Productions project, a mash-up thing they do to vast crowds, but they did an acid special version for us. To see a show normally for thousands of people in a venue with 200 people all dressed up in hilarious costume was fucking excellent, really intense, really personal and intimate. Oh and we did a private weekender last year, that was fun. We hired a youth hostel in the middle of nowhere, in winter, with about 60 or 70 regulars and artists, chipped in cash and bought a whole lot of booze and food, rented a soundsystem and had a whole weekend of I Love Acid out in the wilds. We even all went for a walk, in the freezing cold, where we got lost, got covered in mud, then came back and danced all night.

Like any rave, though, we had some proper manky ones as well – last year a party in Belfast was shut down an hour and a half early, right in the middle of my set, because some punters started fighting. It all spilled out onto the street and there was a massive crowd shouting and getting rowdy. Felt like it was going to kick off to us, so we made a sharp exit. Next morning, loads of people we’re going on about it being ‘brilliant’ – so I guess in Belfast it’s not a proper rave until it’s shut down by the man, and someone gets punched…

Well that goes to show, it’s the real deal I suppose – there’s quite a lot of overlap with the electronica scene, but ILA always seemed to shun any over-serious geekiness…

Yeah – the thing that people forget is that the whole IDM thing, terrible though that term is, was really good for that short bit of time in the late ’90s. When I came to London, the Warp/Rephlex/Skam electronica thing was really strong, the Warp Nesh nights were still happening at Electrowerkz, and you could have an atmosphere that was really dancey but weird at the same time. Then it all started feeding on itself and becoming self-referential, you got this wave of producers who only fucking listened to Aphex and Boards Of Canada, and it got very po-faced, very blokey, not very dancey and not very fun. But the weird acid stuff that came out of IDM still remembered the “D” of IDM, so you had all these acid guys on Rephlex, and Aphex’s ‘Analord’ series and it was just the more interesting area. That was my entry point, but that pulled me quickly towards acid techno, acid house, more straight-up hardware stuff, and by the end in a little bar in Dalston we’d gone all the way back to mid-’80s Chicago. We’d done the full spectrum… backwards!

“You got this wave of producers who only fucking listened to Aphex and Boards Of Canada, and it got very po-faced, very blokey.”

Acid seems really outside of any trends really, doesn’t it?  It’s not cool or uncool, just… there.

Exactly that. I’ve never been particularly fashionable in London, I’m perpetually out of cycle with what’s trendy – although I suppose by complete chance we’ve ended up at the same place as a bunch of other people playing really early Chicago house in London now. But really, I don’t think about what’s in or out – I’m with the World Unknown guys, who said “a pair of turntables, soundsystem, strobe and smoke machine – that’s all you need for a party.” I’m not really interested in any more than that!

I Love Acid has better flyers than your favourite club night – we’ve posted 10 of them across the following 10 pages. Their closing party is at Corsica Studios on April 12 – more info here. 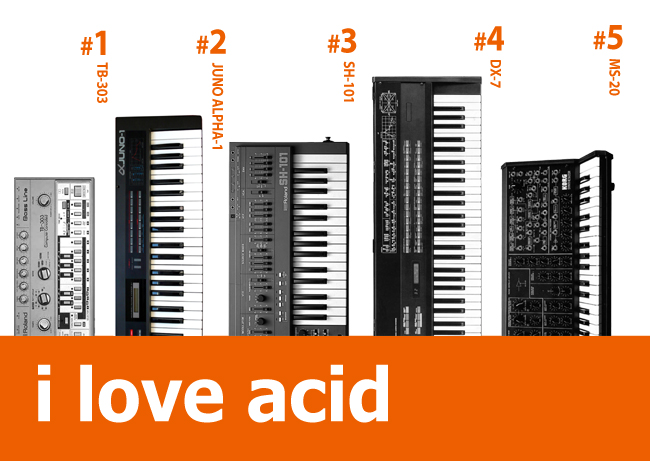 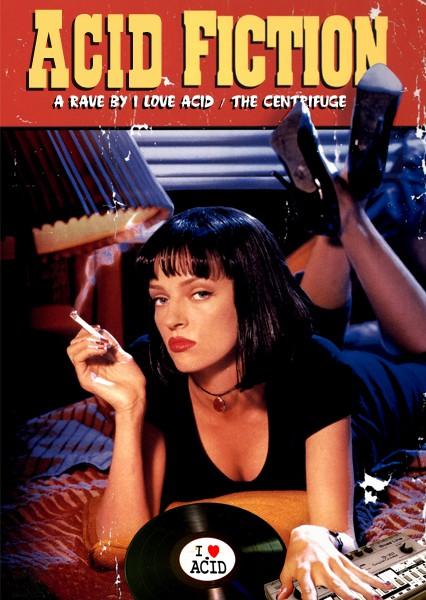 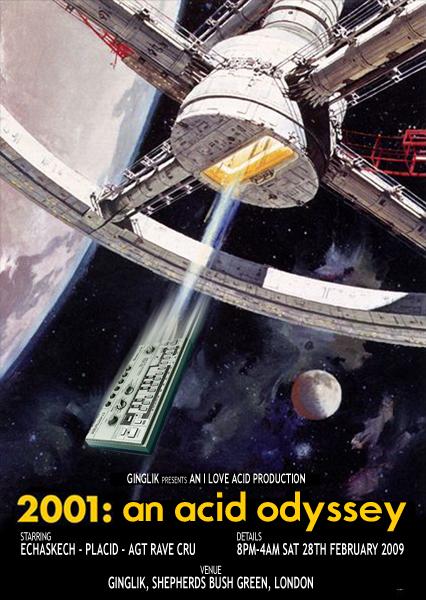 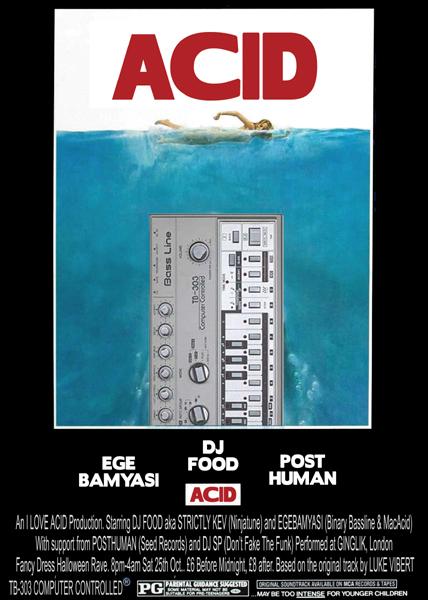 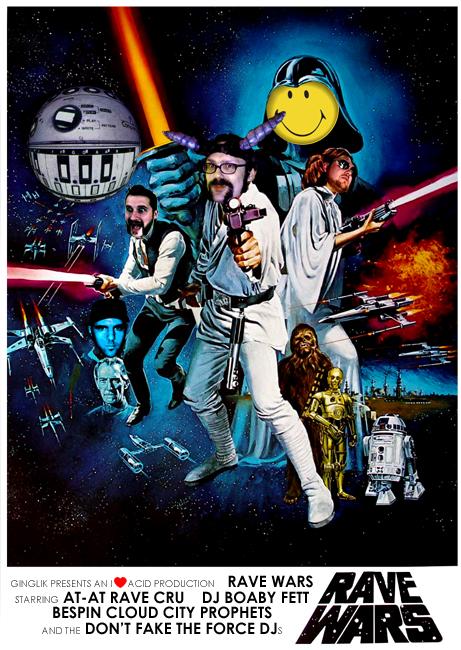 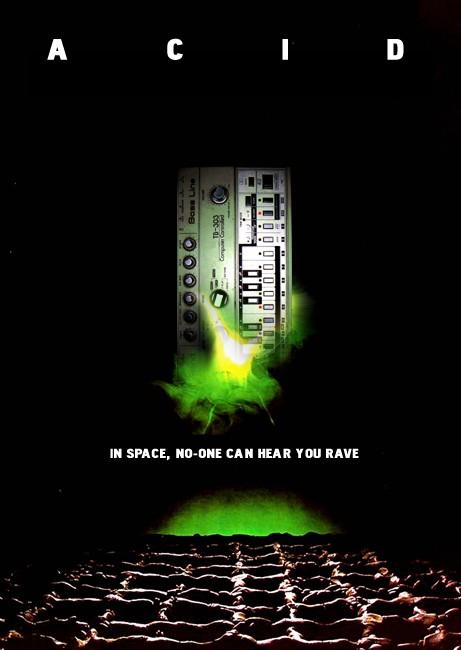 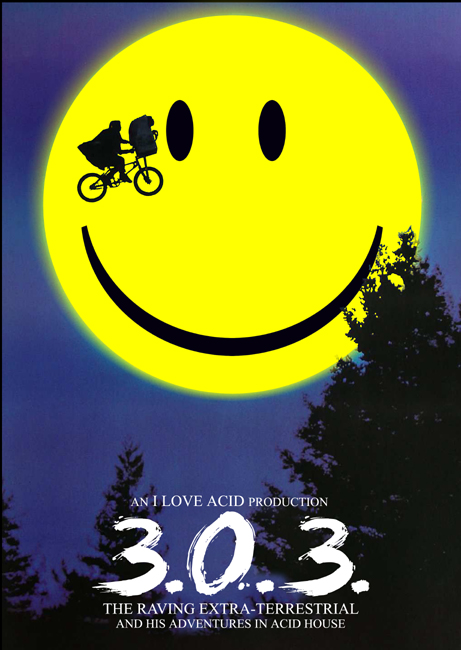 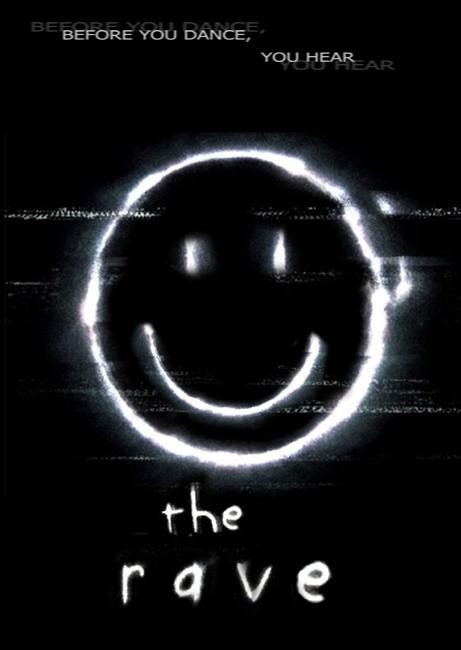 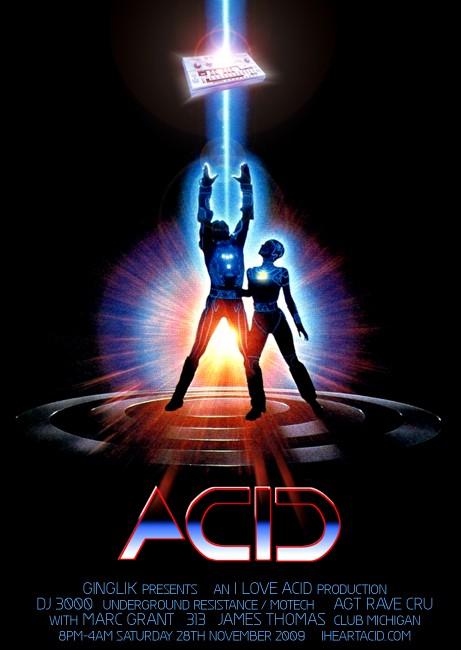 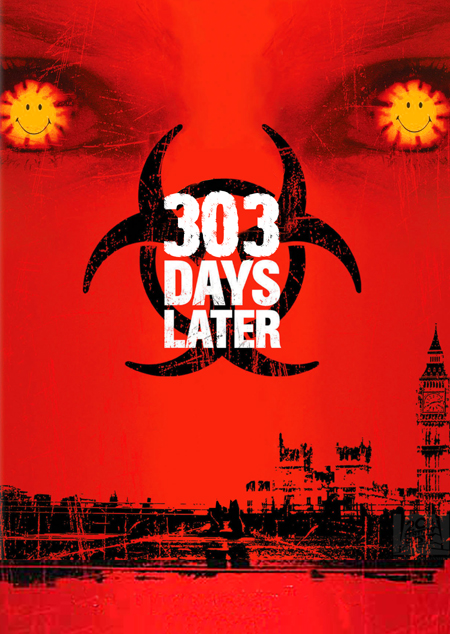 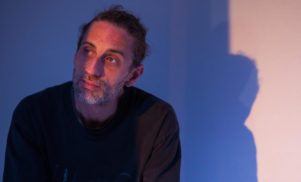 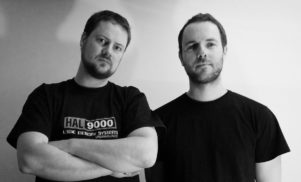 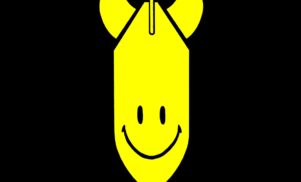 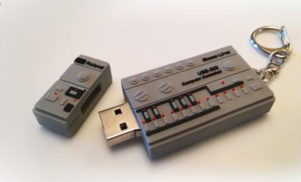