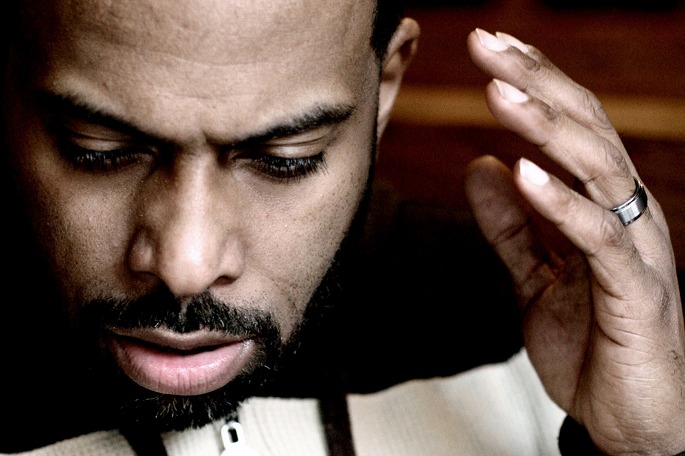 Leeds promoters Nest will bring Theo Parrish to Yorkshire this Easter for a mammoth six-hour set.

The all-night party at The Leeds Warehouse is scheduled for Thursday, April 17 from 11pm onwards, and tickets are available here.

Straight after that, Parrish will be zipping down the M1 to play alongside Move D at London’s Studio Spaces on April 20.

Meanwhile, the first proper full-length from the DJ and producer since 2007’s Sound Sculptures Vol.1 is due later this year – check out the video for new track ‘Footwork’ and catch up with his ace recent remix of Fat Freddy’s Drop below.