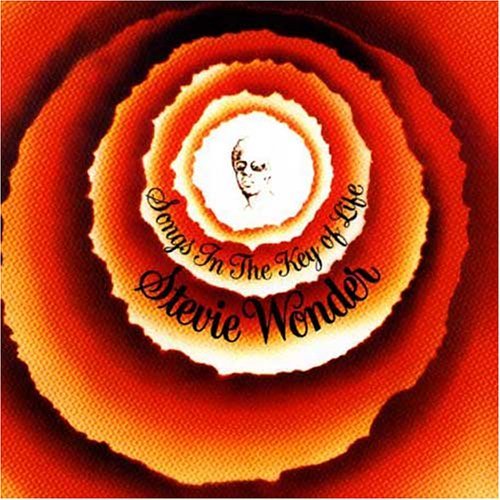 “Stevie Wonder, Songs in the Key of Life. There’s so much passion and musicianship there, and it’s music that makes you think – about your own life, and the backdrop to what you’re about as a person. Every record touches your soul in some way, but for me, this is just one of the greatest records ever made.

“Stevie Wonder sings a lot about his own life, and his own childhood growing up – especially in one track, called ‘I Wish’, and in that track he talks about how he grew up. I felt an affinity with that. He was a child star at 13 years old – they called him Little Stevie Wonder at the time. He was amazing then, and he still is today.”