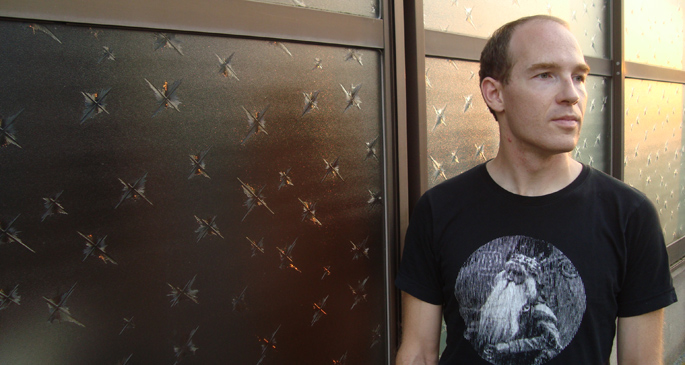 Barcelona festival Sonar have added a set of new names to their 2014 line-up.