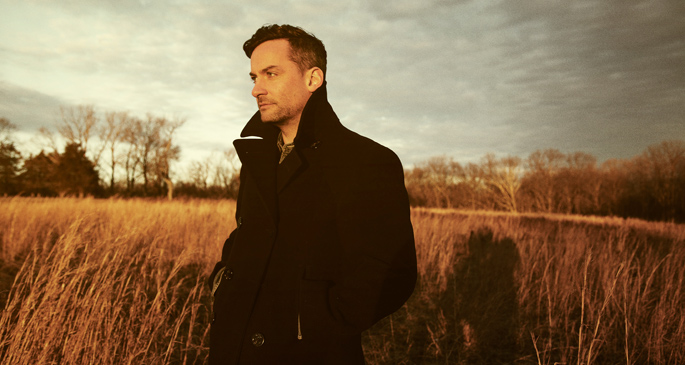 Long-running festival dots the i’s and crosses the t’s on this year’s edition.

The final names have been announced for Belgium’s Dour Festival, set to take place from July 17 to 20.

Cypress Hill and Bonobo have been added to the Last Arena line-up, while the event’s dance offering has been bolstered by new arrivals Hercules and Love Affair, Chromeo, D-Bangerz and A-Trak, and the UK is represented by back-to-back clashes including Joker vs Swindle and Plastician vs Hatcha featuring Crazy D.

Madlib, Jonwayne and BadBadNotGood bring an extra hip-hop flavour to the schedule, while the rock, folk and pop selections have been expanded with the likes of Blonde Redhead, Johnny Flynn & The Sussex Wit, Frànçois & The Atlas Mountains and Son Lux. Further flung corners are also represented by Cairo Liberation Front and Dengue Dengue Dengue!.

A 4-day pass with camping is available at the reduced price of €127 until 15 May – head to Dour’s website for tickets and more information.