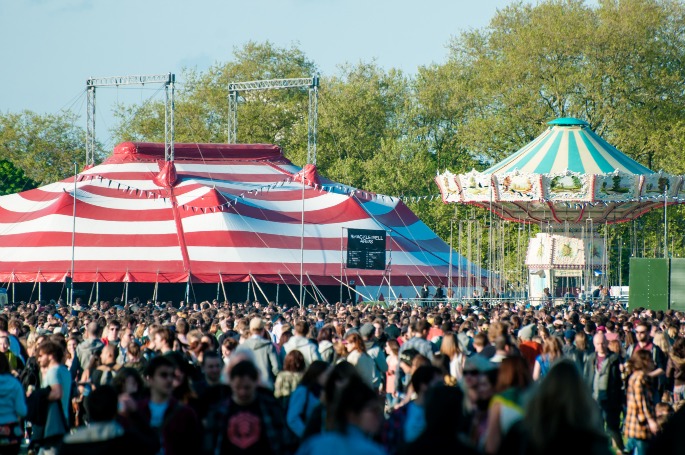 Field Day is nearly upon us!

Ahead of the two-day blowout at London’s Victoria Park this weekend, we’ve put together a (probably) foolproof guide to your party marathon, whittling down the huge line-up to a few choice acts who’ll ensure you have a banger from Saturday morning to Sunday night.

We kick off at midday sharp at the Bugged Out in association with FACT stage– but if you can’t face the early wake-up call, check out the full listings for both days of the festival on the last page.

And if you’ve not got a ticket yet, there’s still time to pick one up from the Field Day website. 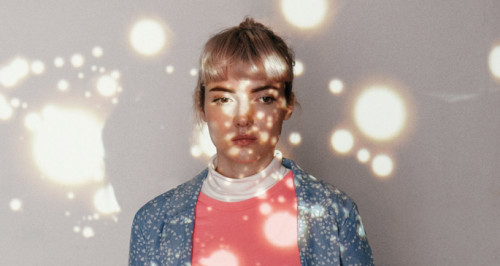 The first thing to be learned from the Field Day stage times is that the music starts at midday, meaning Friday night’s leftover waifs and strays can get cracking immediately while the rest of us are still making plans to leave the house. If you do manage to cross the threshold before breakfast though, head straight for the Bugged Out and FACT stage to ease yourself in with some dark manoeuvres from BleeD’s resident DJ Volte-Face, followed by an eclectic pick-me-up from LuckyMe DJ Eclair Fifi. 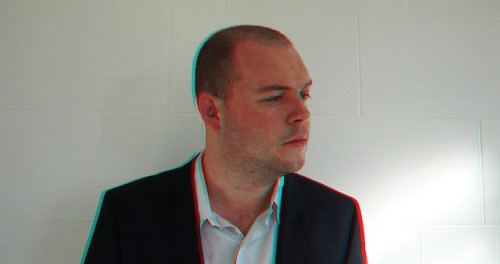 Perk up with an espresso from Tim Burgess’s ‘Tim Peaks’ coffee bike (really) and make a beeline for the RBMA stage to catch grime standard-bearer and Boxed resident Slackk go back-to-back with Japanophile DJ and producer Samename – expect plenty of contemporary cult classics from the Boxed crew and their affiliates, as heard on their second essential compilation. 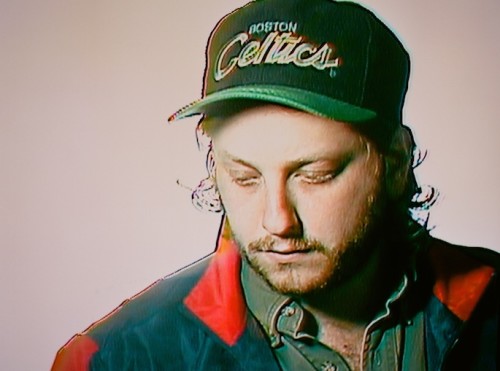 Fortify yourself with a handful of tacos from Street Feast before finding the sweet spot at the Resident Advisor stage – you’ll want to stay a safe distance for Oneohtrix Point Never’s ear-busting set drawing from last year’s ultra-glossy digital fantasia R Plus Seven. 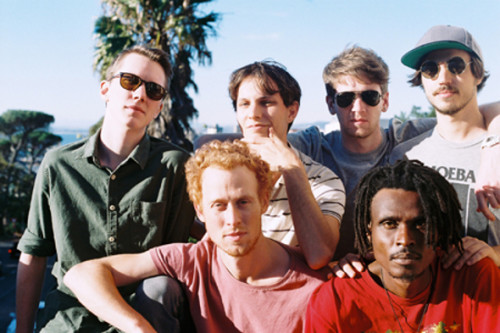 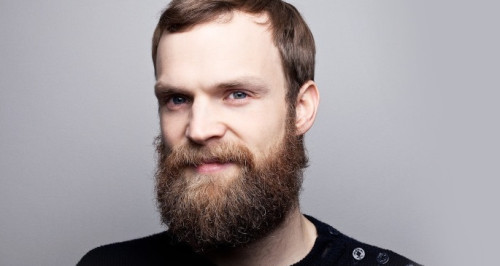 Even if ‘Inspector Norse’ provokes a cringey sing-along from the afternoon’s lout contingent (and it will), you’d be loopy to miss the Nordic disco king’s brand new live set, featuring all the totally tropical hits from ‘It’s Album Time’. He’s only performed it a handful of times in the UK so far, so get on the bandwagon now. 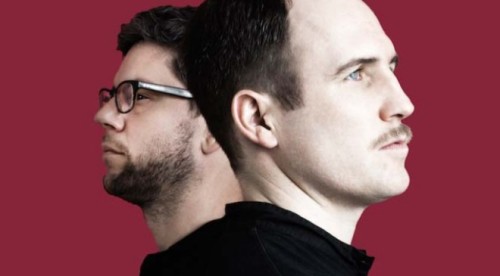 Head back to home turf for a session from the Innervisions top dogs – it won’t be dark yet, but the tent will be packed with neon-daubed idiots and #tapsaff lads in plastic sunnies, so it’ll be a rave all the same. Remember to double up at the bar – no one needs to spend their night queuing for another Red Stripe. 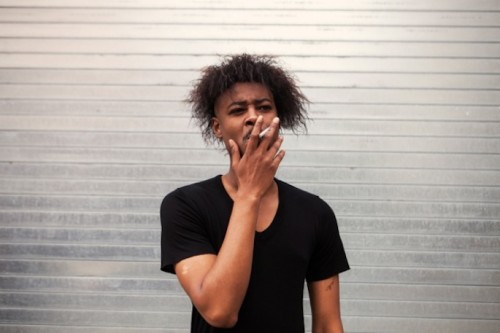 Legend of Danny Brown’s live shows has spread far and wide now, so elbow your way through the hordes to get a glimpse of the Detroit rapper in his element. If you haven’t already managed to lose all your mates, your drink or your phone, this banging set will be the clincher.

Not ready for bed yet? Head to one of the official afterparties to catch three of the best DJs you couldn’t squeeze in earlier – Jackmaster, Daniel Avery, Gerd Janson and Moxie, who’ll be playing alongside Âme at Oval Space just up the road. 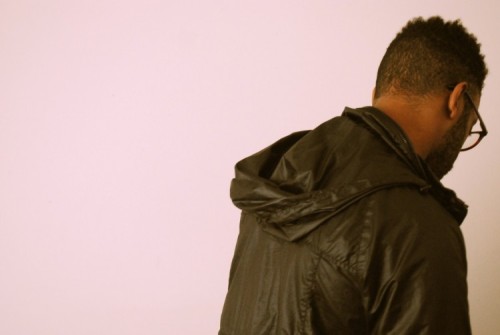 Rise and shine for a leisurely afternoon in the park starting with a DJ/re-edit set from electronic enigma and lower-case pedant patten – for a sneak preview, check out the Warp producer’s lauded Boiler Room set from last year, or wait and see what he pulls out of his mysterious hat. 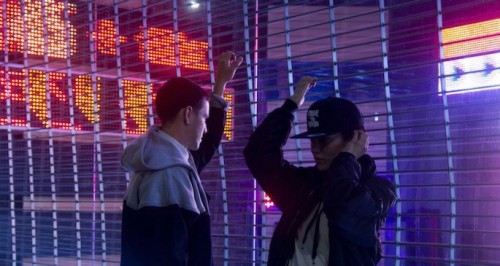 One of the more incongruous bookings of the rock-oriented second day, Asma Maroof and Daniel Pineda’s globally-minded club explorations should be a welcome kick up the arse in the late afternoon lull. Expect plenty of booty-mobilising dembow rhythms, amped-up R&B and wicked zouk and kizomba flavours. 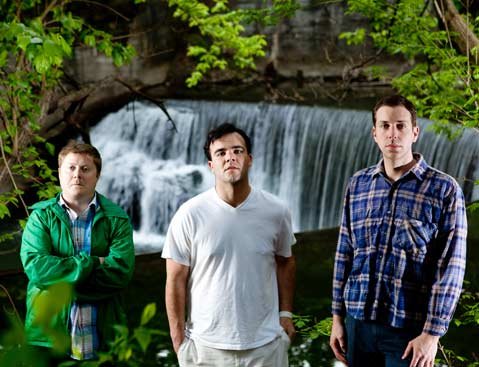 Time to see what all the fuss is about after the success of ‘Seasons (Waiting On You)’, so find a spot on the sidelines with a beer and your best chin-stroking face to watch the Baltimore art-pop lads in action. Likelihood of Samuel T. Herring doing that party trick where he pretends to rip his face off? Very high. 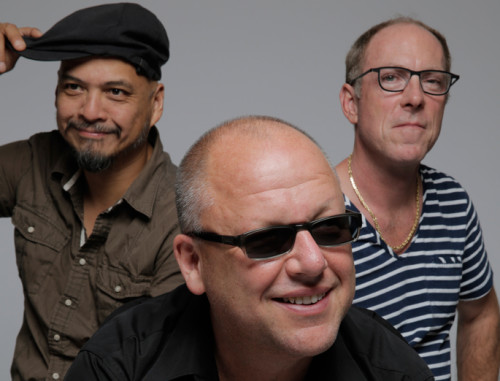 Because when all is said and done, what the hell are you doing with your life if the sodding PIXIES are on stage and you’re not watching? Even sans Kim, even with the risk of ‘Indie Cindy’ edging ‘Bone Machine’ off the setlist, the hardest heart is sure to melt when the alt.rock kings encore with the surf version of ‘Wave Of Mutilation’. 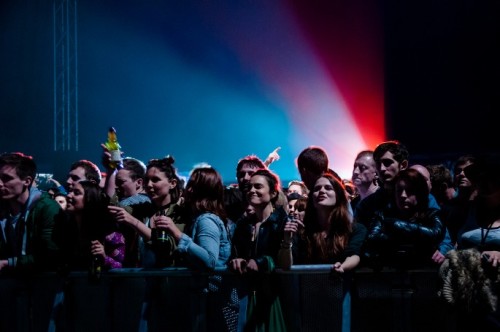 And that’s it for this year!

In the run-up to the weekend, Field Day are also putting on a string of pre-parties around East London, with electronic pop conceptualist Glasser, Off Love and Summer Ghost at the Shacklewell Arms on Wednesday, PANES performing at the Ace Hotel on Thursday, and Groves and Formation DJs back at the Shacklewell on Friday.

The afterparties include that belting line-up at Oval Space led by Innervisions duo Âme with Jackmaster, Daniel Avery, Gerd Janson and Moxie, plus a knees-up with Brixton’s Fat White Family at the Shacklewell Arms.

See the full line-up below, and remember you can still grab tickets from the Field Day website. 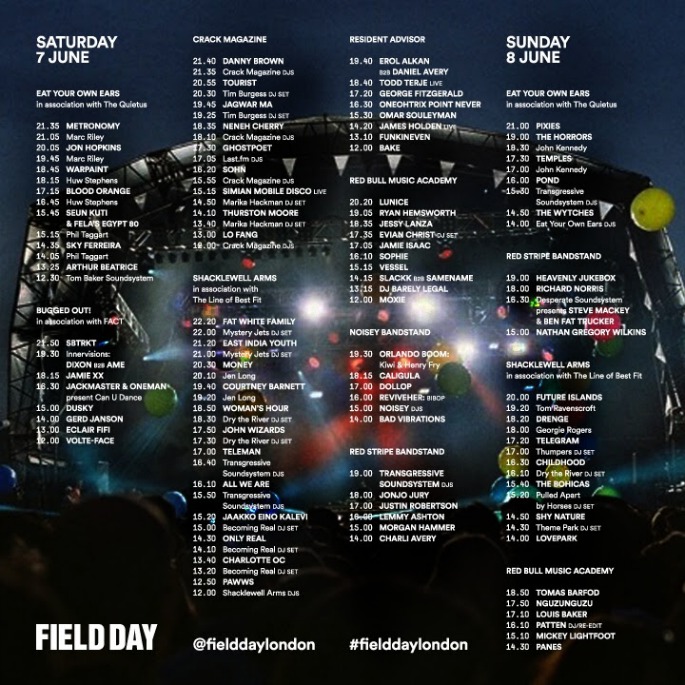