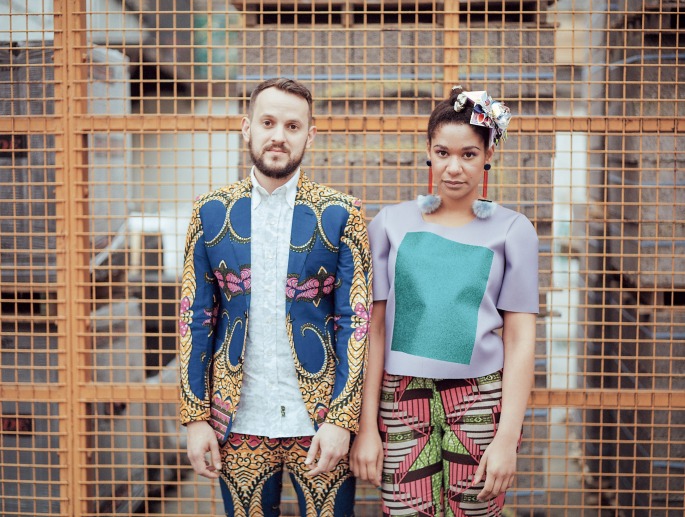 DJ Krust has been quiet – musically at least – for a while.

For much of the last decade he seems to have been busy running motivational seminars more often than making the music that made him beloved of late 90s ravers, but recently there have been a few rumblings that suggest he’s still hungry for action.

A couple of interesting releases by producers like Benjamin One have slipped out quietly on his Rebel Instinct label, and now Krust himself is back in action with a couple of heavy remixes – first of Claude VonStroke, and now of Brownswood’s excellent duo Anushka.

Krust has torn their politicised, funky anthem ‘Mansions’ to bits – as perhaps befits a song with the chorus “tear down the mansions” – and rebuilt it from the ground up as a three-part epic, the middle part of which shows that he has lost none of his knack for uniquely threatening, shark-eyed techstep with deeply weird bass sounds that bubble away like lava at the heart of the track.

The original track appears on Anushka’s forthcoming Broken Circuit, due on July 7 – check their tour dates below to catch them live this summer.

Krust recently let FACT have a peep under the hood of his production engine to reveal his three vital studio tools.