Against the Clock: Slugabed 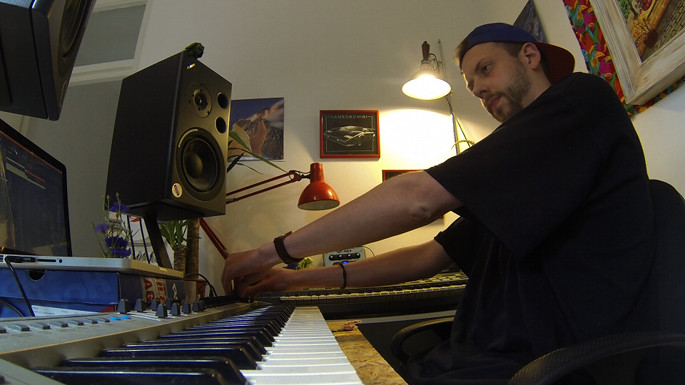 Against the Clock is a series on FACT TV where we give an artist 10 minutes in the studio and see what they come up with. You can watch all the past episodes here.

Slugabed emerged in the late ’00s, combining violently compressed hip-hop beats with an eye for colour that found him fans in the UK-bass-or-whatever-the-hell-we-agreed-to-call-it spectrum (not to mention one hell of a way with a Rick James sample). After darting between labels like Stuffrecords, Planet Mu and Ramp he found a home on Ninja Tune, who have released a series of Slugabed EPs and his debut album, Time Team. Watch him go Against the Clock above. 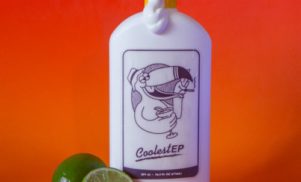 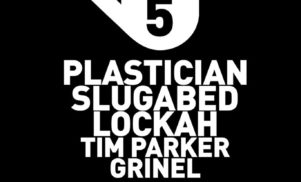 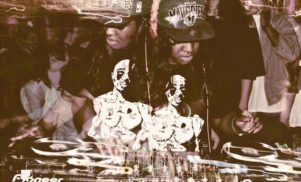 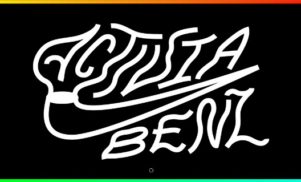 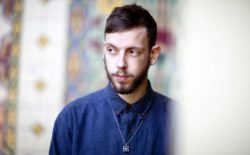 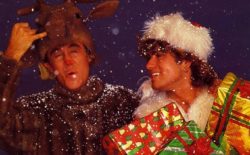 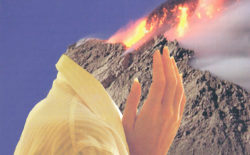 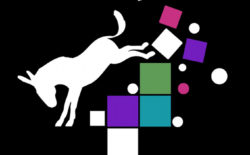 Brighton label Donky Pitch give away back catalogue online, including EPs from Slugabed and Keyboard Kid 206