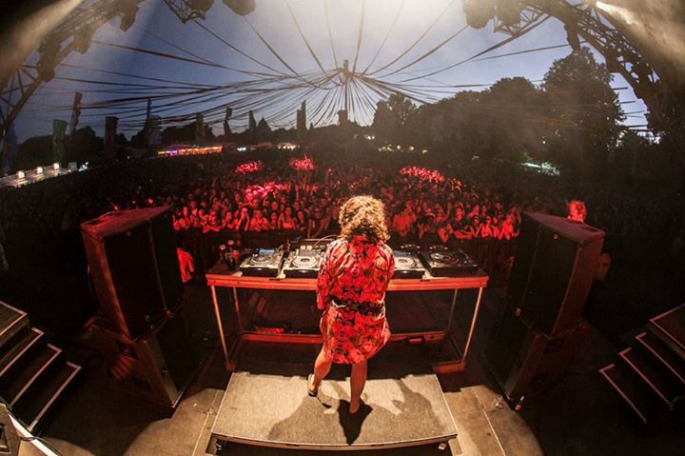 This year’s Lovebox Festival looks set to be a scorcher, and the sunshine’s only half of it.

Ahead of the sold-out bonanza at London’s Victoria Park this Friday and Saturday, we’ve combed through the massive line-up to pick out 10 acts you can’t afford to miss.

FACT will be in attendance too, teaming up with The Hydra to host our very own stage with a live headline set from Moderat plus Joy Orbison, Madlib and more.

The festival is sold out, but you can still snap up tickets to the bevy of After Dark events going on around east London, featuring Modeselektor, Scuba, Horse Meat Disco and more. 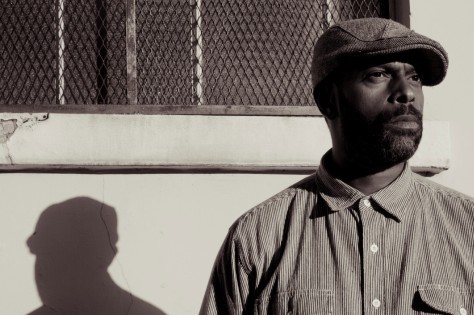 We’ve not heard a bad word about the Detroit sound sculptor’s new live show, which touched down at London’s Barbican last weekend. His first set with a full band in 10 years sees Parrish on beats and keys, revisiting old and new Sound Signature classics with an ensemble that includes Amp Fiddler. 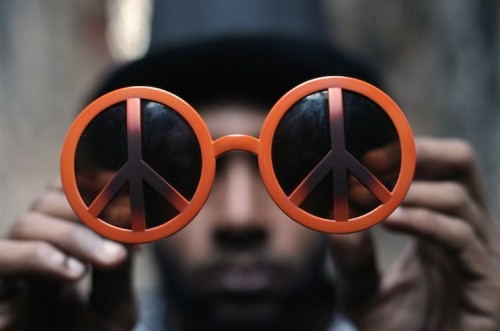 Bristol imprint Futureboogie will bring a bunch of their DJ pals to the Bearded Kitten Manor on Friday to host the ultimate house party with the likes of Crazy P Soundsystem, PBR Streetgang, Mark E and the man behind one of the best FACT’s mixes this year, Seven Davis Jr. 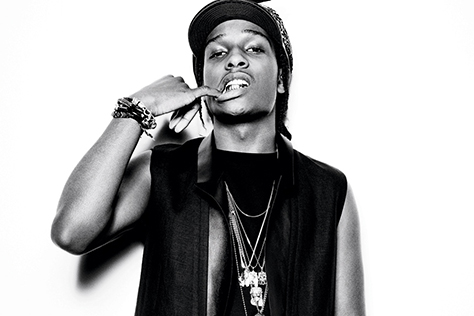 That pretty mofo will no doubt be joined by a clutch of A$AP Mob amigos on Friday night for what promises to be one of the most turnt sets of the weekend, drawing on hits from last year’s debut album and his hazy modern classic mixtape Live.Love.A$AP. 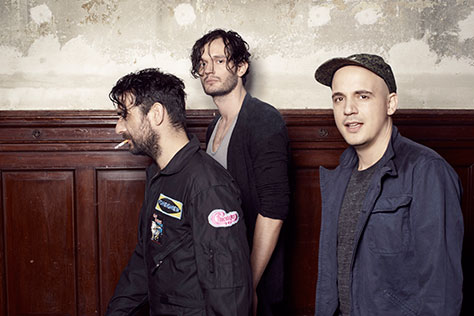 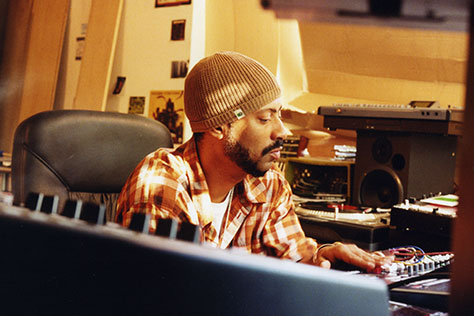 Fresh from releasing one of the albums of the year so far with his mucker Freddie Gibbs, the Beat Konducta makes an appearance on FACT and The Hydra’s stage armed with selections from his enviably deep record collection – check out his Boiler Room set for a flavour of what goes on. 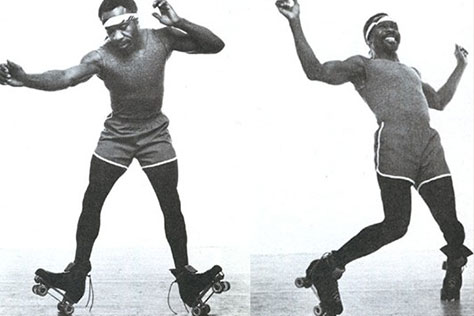 THE ROLLER BOOGIE
All weekend

It’s a roller disco with mandatory sweatbands. What more do you want? 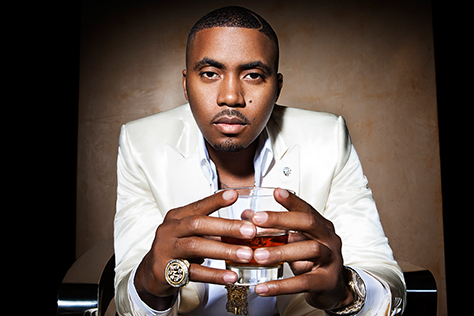 It’s not every day you get to see one of the greatest rappers alive performing in your local park, but Nas has made a special effort to pop round and celebrate the 20th anniversary of his landmark debut Illmatic, which he’ll be performing in its entirety on Friday night. 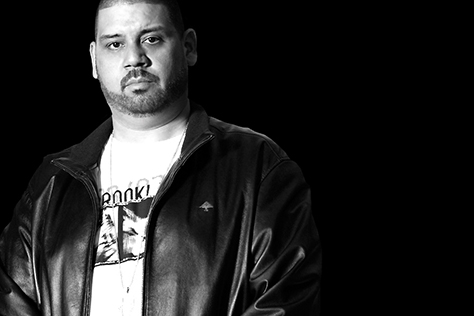 The beat encyclopedia and Masters At Work veteran draws on nearly three decades of experience to cook up a special ‘Disco Fever’ set plucked from his 50,000-strong record collection. 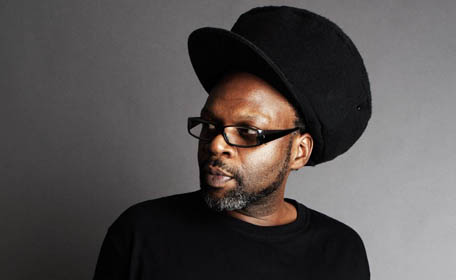 Reading this vintage interview with Soul II Soul figurehead Jazzie B (OBE, no less) today reminded us just how much of an impact his band had on British music in the ’80s, connecting the warehouse parties with the pirate stations and the pop charts through their timeless soul classics – don’t miss your chance to stomp around like its’ 1989 to ‘Keep On Movin” and ‘Back To Life’. 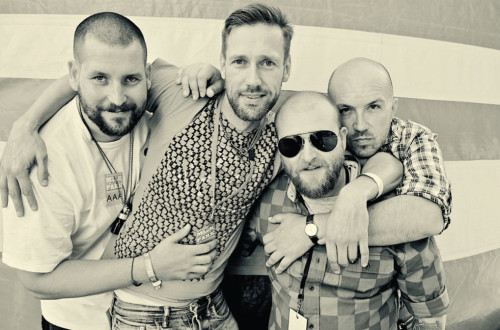 The four-man DJ club-collective Horse Meat Disco celebrate their eighth year at Lovebox with a signature selection of disco (vintage, cosmic, Italo, you name it), house, electro and rare oddities inspired by the heady music and vibes of New York’s ’70s and ’80s club scene.