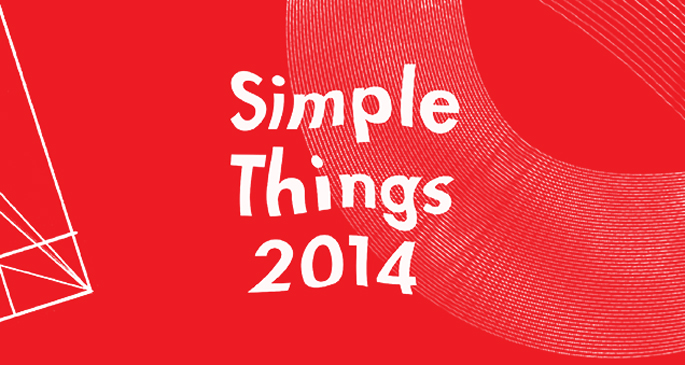 Simple Things 2014 has been expanding quickly since its announcement back in spring.

The massive multi-venue all dayer has a cracking lineup planned already, with Mogwai, How To Dress Well, Liars, DJ Harvey, Zomby, Evian Christ and loads more set to pack the punters in come October 25, and now they’ve revealed the list of partners who’ll be helping them curate a series of special stages.

We’re very pleased to announce that FACT will be hosting one of the stages, and Simple Things will also be welcoming in cult labels Hyperdub, Invada and L.I.E.S, Red Bull Music Academy, The Line of Best Fit, Shapes, Pardon My French, Trapmag and Crack.

To grab tickets, make sure you head over here. 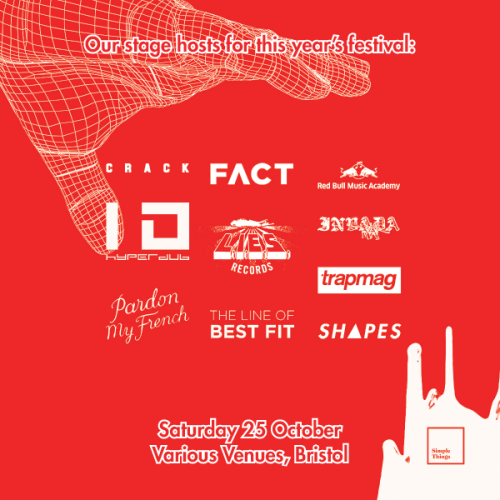