“Skream had too many rum punches and was convinced he was Buju Banton”: Rinse’s stars share their most memorable Carnival experiences 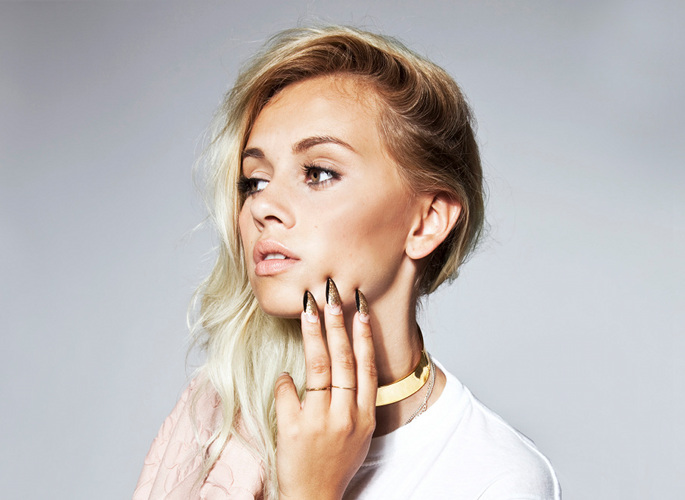 London stand up tall – Carnival weekend is almost upon us.

Ahead of West London’s biggest weekend of the year (well, apart from Mourinho coming back to Chelsea), we asked 10 of the artists on at Boxfresh and Rinse’s Carnival showcase for their most memorable Notting Hill Carnival experience. From P Money getting arrested to Skream thinking he was  Buju Banton, here’s how they responded. For more information on Rinse and Boxfresh’s party, head here.

Uncle Dugs: “I’ve been going Carnival every Sunday and Monday since 1990. Each year different people have come with me. I love watching them as they take in the whole event as the day unfolds, from getting off the train into crowds of party people to getting back on it when the music is done. You can’t describe how big and how powerful Carnival is without experiencing it for yourself.” 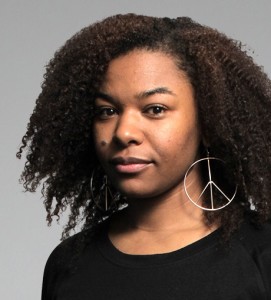 Josey Rebelle: “My mum came over from the Caribbean around the time that Notting Hill Carnival began. I have so much love for the event’s history and the way it celebrates black British culture while welcoming people of all nationalities. Too many highlights to mention but they always involve getting my chest smashed in by reggae sound systems.”

P Money: “Last time I was at Carnival I got arrested with 80 of my mates!”

Sasha Keable: “It was 2011 and I was with about 30 of my friends dancing on someone’s 10″ wall listening to Channel One, we danced in the same spot for about four4 hours without going to the toilet or getting a drink. I’ve never felt my legs burn so much but it was one of my favourite days of summer I’ve ever had.”

Vanya, All About She: “I was on a float called Masquerade 2000 in 2009 and we covered ourselves in yellow and gold paint and went through Notting Hill drinking the strongest rum punch, which I describe as creep up punch – because one minute your fine and the next you’re twisted! The music was epic and I still have a scar on my left knee cap from walking into a barrier –  amazing day.” 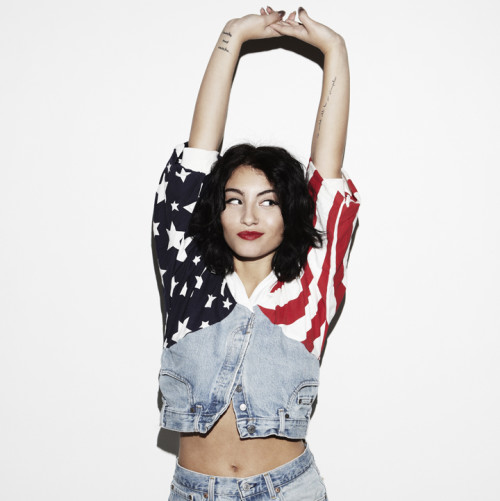 Yasmin: “The first time I went to carnival I’d just moved to london, I didn’t know where to get off the bus so ended up going on a round trip back to Camden where I got on the bus in the first place and missed Carnival completely. Luckily I made up for that in the years to come.”

Youngsta: “I must have been about 13 with my sister and was like sweet! Outdoor rave up, smoking weed on the street, it was great to see all walks of life having fun together.” 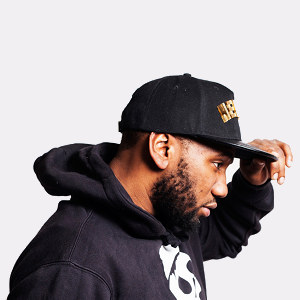 Footsie, Newham Generals: “My fave moment was years ago when Westwood was still under Portobello Road. I wasn’t meant to be there but I was – high as kite with my older cuz. I saw Busta Rhymes perform for the first time. We left there and went to All Saints Road where Ray Keith was DJing and played one of my favourite tracks, ‘Babylon Shall Fall’ (Ray Keith Dubplate), and killed it. Vibes!”

Ed, Billon: “The first time I went to carnival was with my friend Brian, founder of the Dirt Sound System. It was so loud and bass heavy it made my eyeballs vibrate and I couldn’t see straight. We partied all day then slept on one of the carnival floats, woke up Monday morning and carried on. Great times!”

Artwork: “It has to be the time Skream had a few too many rum punches and was convinced he was Buju Banton before going on to win a dutty wine contest, falling asleep in a sound system speaker and waking up in Kingston Jamaica! Hoping for more of the same this year!”

For more on Rinse and Boxfresh’s Carnival blow-out, head here. Also check How To Survive The Notting Hill Carnival, by the experts.