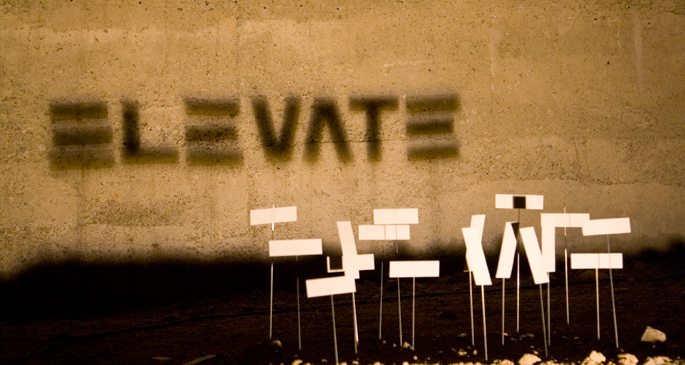 Austria’s sprawling Elevate Festival returns this October with a cracking lineup of forward-thinking artists from across the globe.

The festival is always worth keeping an eye on, and Elevate are off to a great start this year with appearances confirmed from Pan Sonic’s Mika Vainio, Hyperdub boss Kode9, noise techno producer Container and Detroit’s Motor City Drum Ensemble. They’ve now announced the second wave and it’s looking even more tantalizing – on top of Kode9, the festival is also grabbing a few more names from the Hyperdub stable – Scratcha DVA, Cooly G and Ikonika. It’s all in celebration of the label’s 10th birthday this year, and as a “special birthday present” the label are also bringing along DMZ’s Mala and Teklife DJs Feloneezy & Jackie Dagger.

Elsewhere, UK producer (and FACT fave) Tessela will be dropping in for a set, as will experimental type Robert Aiki Aubrey Lowe (aka Lichens), who will no doubt be fusing his modular synth experimentations with his well-practiced vocal workouts.

For a closer look at the festival’s programme thus far and to grab tickets, make sure you head to the Elevate site.