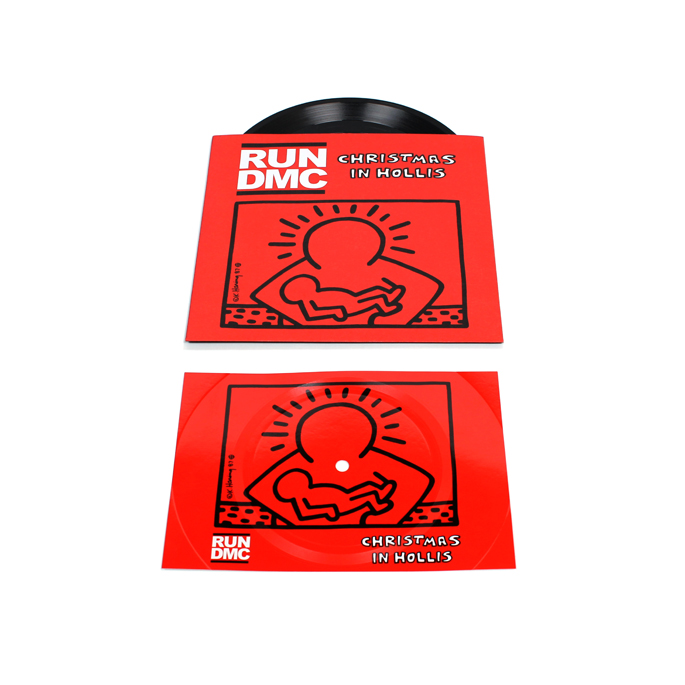 Black Friday is almost upon us.

Anyone outside of the USA could be excused for not really knowing what Black Friday is – it’s basically the day after Thanksgiving, and has become known as the most important shopping day of the year. Cue retailers tripping over each other to make sure their deal’s the best on the block, and understandably Record Store Day became very interested in the idea of offering a bunch of exclusive releases to give the nation’s vinyl retailers something special to hawk.

Get On Down’s selection for Black Friday is looking particularly ace, and rather than just press up a few unnecessary live Phish LPs, they’ve gone for something far more, well, interesting. At the top of the pile is a bumper boxset (seriously this thing has to be seen to be believed) from James Brown’s People Records packed with a bunch of essential 7″s from the label, each lovingly recreated with art from the original label.

Elsewhere there are a couple of Christmas records (’tis the season, after all): Run DMC’s ‘Christmas in Hollis’ is back in print for the first time in 15 years and has been pressed on 7″ and comes with a magnificent playable vinyl postcard (we’re desperate to hear how one of these sounds after being mailed across the world). Also, there’s a reissue of 1987 compilation Christmas Rap featuring tracks from Run DMC, Sweet Tee, The Showboys and more and it’s on red or green wax (of course).

If you still haven’t managed to seek out a copy of Afrika Bambaataa & Soul Sonic Force’s ‘Planet Rock’ (something every record fan should own, right?) then that’s getting a fab reissue on glow in the dark vinyl in a limited edition of (cough) 1982 copies. Sure to light up any dancefloor.

Our favorite of all however is a long awaited proper reissue of Rammellzee vs. K-Rob’s ‘Beat Bop’ 12″ – a holy grail item for collectors with the original selling for upwards of $1,500 thanks to it being packaged with artwork from Jean-Michel Basquiat. Get On Down have managed to license the influential sleeve so this is the first time since the record’s original run in 1983 that you’ll be able to get the complete package.

Each record will be released on Black Friday – November 28 – so get saving those pennies. 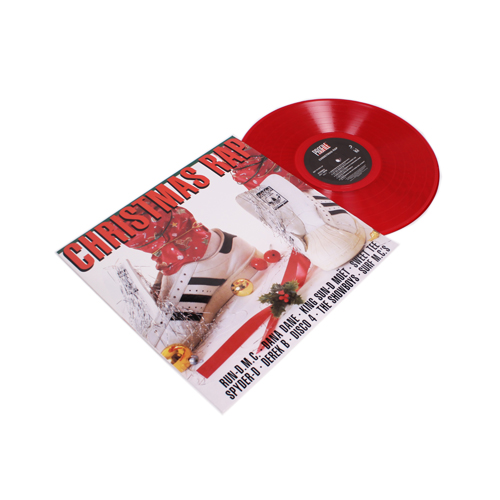 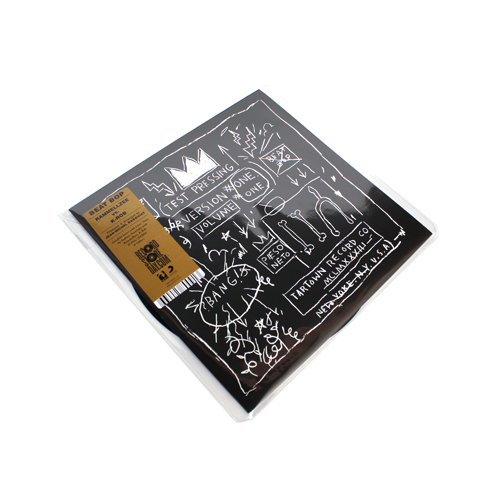 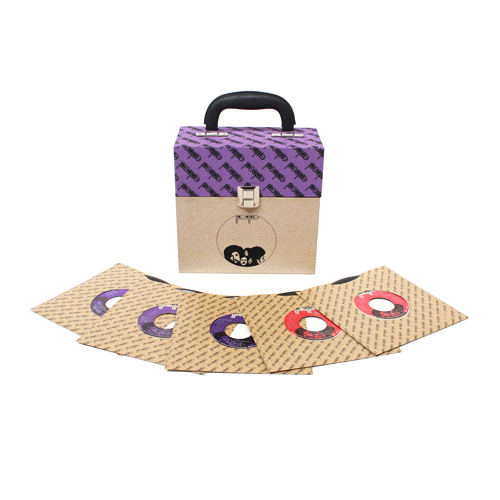