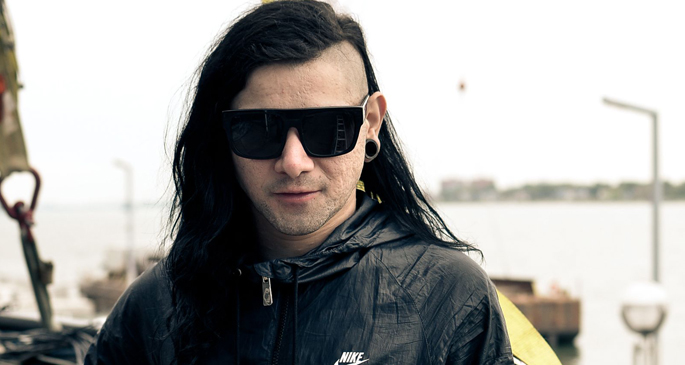 As 2014 draws to a close, there’s only one thing left to do – start planning your 2015 festival schedule.

Ready to fire on all cylinders in April is Snowbombing 2015, Austria’s “greatest show on snow,” and a celebration of dance music and skiing. The festival has now announced their first wave of performers and it’s looking like a particularly showy bunch, as would be expected.

Skrillex sits at the top of the bill, along with Basement Jaxx, Rudimental, Carl Cox, Fatboy Slim and Gorgon City. Elsewhere, Snowbombing has signed up Breakage, Eats Everything, Cassy, T. Williams, MJ Cole, Erol Alkan, Friction and loads more to fill in the gaps.

For more information check the flyer below and head to the Snowbombing site to secure tickets. 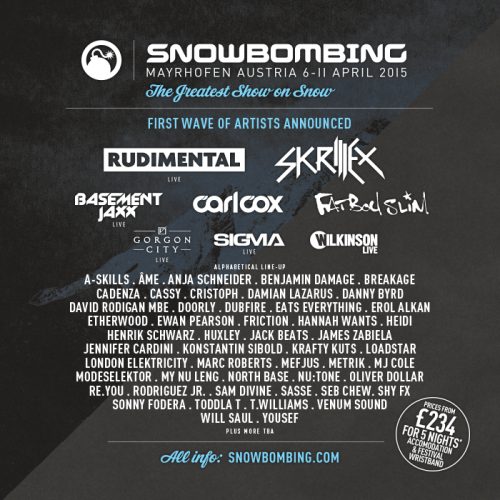