Oneman, Omar Souleyman and How To Dress Well amongst acts billed for Sydney Festival 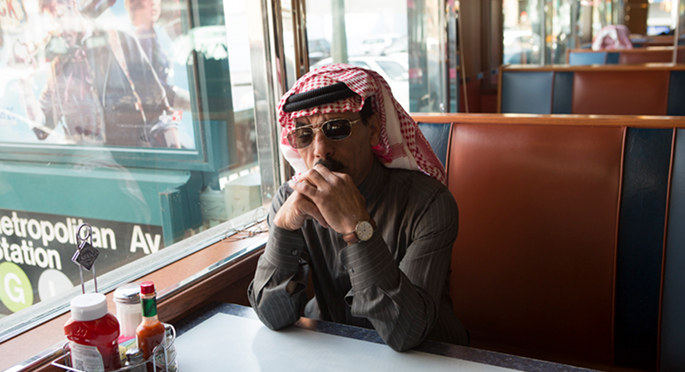 The annual Sydney Festival brings a variety of music, theatre, dance, opera and visual arts to the harbour city each year.

The event’s organisers have unveiled the programme for next year’s edition set to run for 19 days from January 8.

This year’s festival is headlined by Atomic Bomb!, a showcase of the music of mysterious Nigerian synth pioneer William Onyeabor. The show will see Onyeabor’s works reinterpreted by an all-star band that features Pat Mahoney, Hot Chip’s Alexis Taylor and Gotye amongst others.

Although there is no central dance music hub at this year’s festival, a number of club-oriented events will take place in the Festival Village centred in Hyde Park. Leon Vynehall will be joined by Nightmares On Wax on 25 January whilst the People’s Champ Oneman is set to play on January 17. How To Dress Well and Dan Deacon are also headlining nights throughout the calendar.

Check out the full programme on the Sydney Festival website.