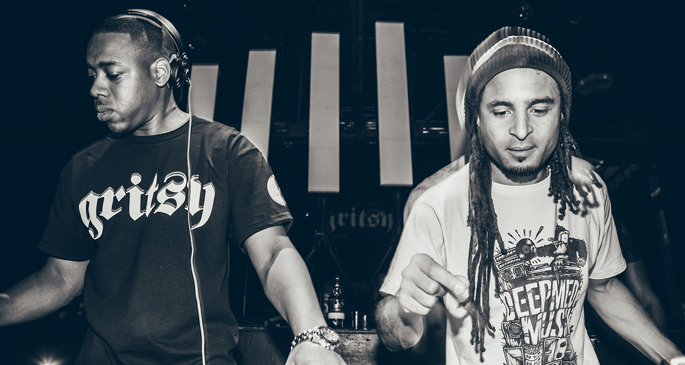 If it wasn’t for Mala and Coki (aka Digital Mystikz), dubstep would look very different indeed.

The pioneering producers, DJs and label owners ran the scene as it bubbled up through the back rooms of London and beyond, and championed a sound that would end up becoming a world dominating force, spawning stadium-fillers like Skrillex and Deadmau5.

Now’s your chance to catch them live in London again, as they’re headlining a special show on November 14 at Vauxhall’s FIRE. Also set to appear are New York Transit Authority (who’ll be playing back to back with Mickey Pearce), Jack Swift and Mensah. 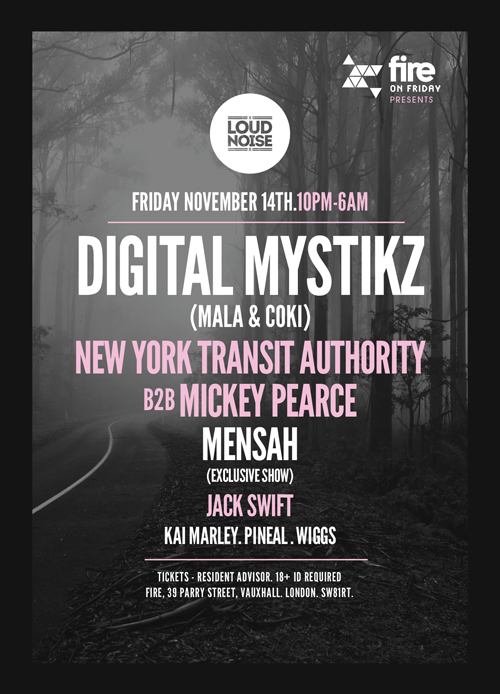