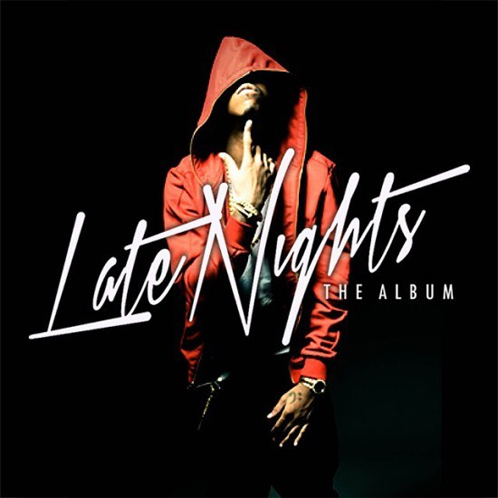 Long-awaited album due next month.

We’ve been looking forward to Jeremih’s Late Nights: The Album since the day we were born, or that’s what it feels like at this point. The eternally delayed full-length follow-up to his note-perfect 2012 mixtape Late Nights With… is finally set for release on November 10, according to Amazon UK.

The singer has also unveiled the album’s artwork and the 12-song tracklist, which features Compton star YG on his hit ‘Don’t Tell ‘Em’ and the perennial Juicy J alongside your usual suspects like J. Cole and French Montana, plus Trey Songz, Fabolous and Flo Rida. Also, there is a song called ‘Dumptrucks’. Production comes from the likes of long-time collaborator Mick Shultz, DJ Mustard, Vinylz, DJ Spinz and Needlz.

Listen to ‘Don’t Tell ‘Em’ (which his label didn’t even make a video for despite it becoming a bonafide hit) and check the tracklist below. [via HNHH]