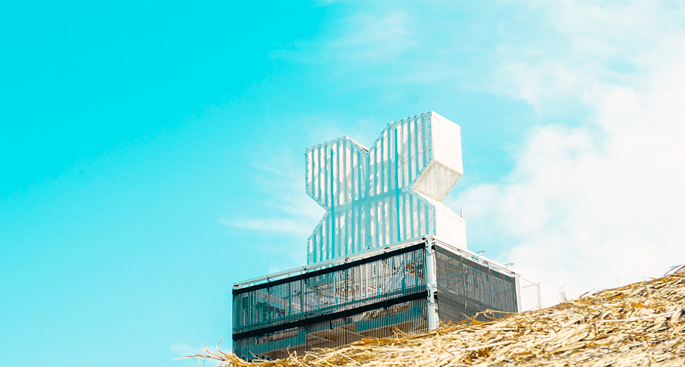 Croatia’s Hideout Festival is 5 years old, and are set to celebrate in style next year.

Hideout will be hitting Croatia’s gorgeous Zrce Beach once more in 2015, and the party’s kicking off on June 28. The first wave of artists have already been announced too, and it looks like a typically diverse selection of dance music’s great and good.

Head over to the Hideout Festival site to see the full line-up so far and to snag early tickets.