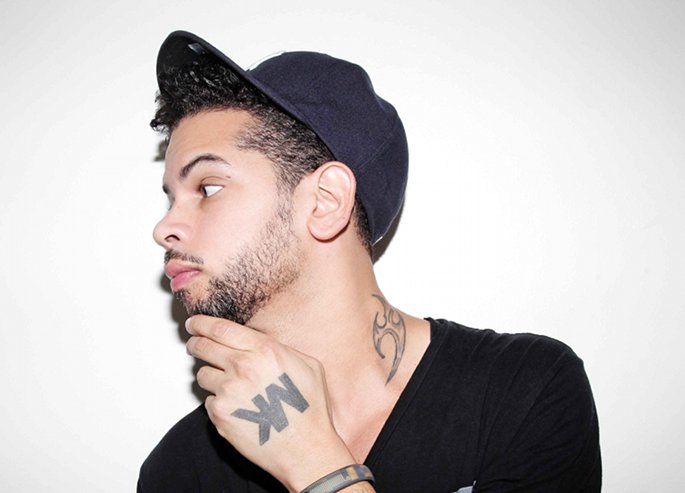 Martinez Bros and Maribou State also on the expanded bill.

Next year’s festival is set to sell out in record time, so make haste and grab tickets here. The 16th edition of Snowbombing takes place on April 6-11 in the Alpine town of Mayrhofen, Austria.