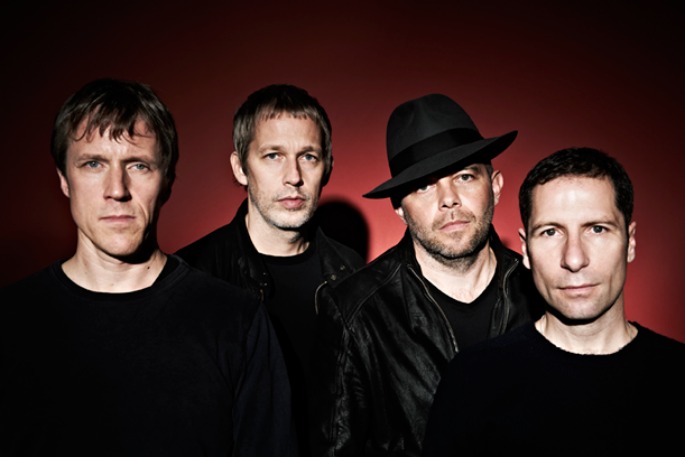 Oxford outfit Ride have been named to headline next year’s Field Day.

The seminal shoegazers will perform on the Sunday (June 7) of the two-day festival in Victoria Park, East London. Before that, the reunited ’90s band will warm up with three indoor shows in the UK, first at Glasgow’s Barrowland Ballroom on May 22, then Manchester’s Albert Hall on May 23 and London’s Roundhouse on May 24.

In addition they have a slew of European dates lined up in Amsterdam, Paris and Barcelona’s Primavera Sound festival, plus dates in Toronto and New York City. See the full list of gigs below.

Tickets for the Manchester and London gigs and the Sunday of Field Day go on sale this Friday (November 21) at 9am.