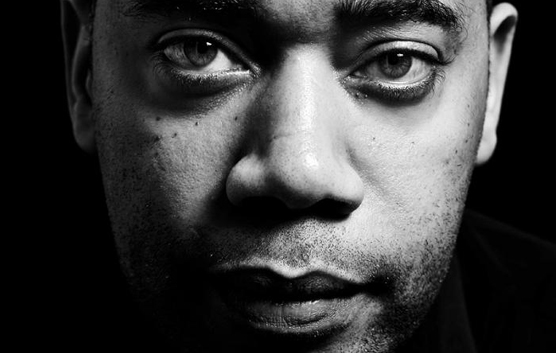 Austria’s Snowbombing brings even more big-hitters to the table.

Next year’s festival is set to sell out in record time, so make haste and grab tickets here. The 16th edition of Snowbombing takes place on April 6-11 in the Alpine town of Mayrhofen, Austria. Beds for 2015 are going fast, but there are still hotel rooms, pensions, apartments and chateaus to choose from – check out the options. The festival is also offering ‘solo-bombing’ packages for anyone who hasn’t nabbed an apartment.

Ahead of that, Snowbombing are also putting on a special Christmas do on December 4 at London’s Somerset House, where you can have a drink on the rink while ice skating to disco selections from Snowbombing favourites Blonde Ambition, Anna Wall and their resident podcast chief Ben Gomori. Grab your tickets here.