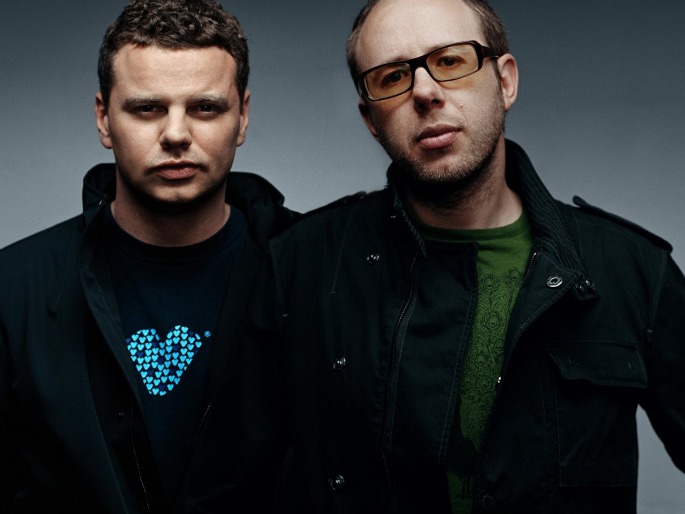 British acts lead the way in the first round of names announced for next year’s Sónar festival in Barcelona. The Chemical Brothers will present a brand new live show ahead of the release of their eighth album, which Tom Rowlands (currently manning live duties on his own) promises will create “a transcendent audio/visual space where the audience can lose themselves”, with assistance from director and visual artist Adam Smith.

Warp veterans Autechre and PAN artist Lee Gamble represent the more austere side of electronics, while SOPHIE and Evian Christ will offer their pop and hip-hop influenced take on the club. Holly Herndon, Vessel, Kiasmos, Kindness, Helena Hauff, Daniel Avery and Ten Walls are also on the bill – see the full line-up so far below.

Meanwhile Sónar +D, the festival’s exploration of digital culture and creative technologies, will this year explore ideas of hybridization between the music and technology sectors, the Big Data revolution and the ‘internet of things’. Sónar 2015 takes place from 18-20 June in Barcelona, Spain.

In the meantime, Sónar returns to South Africa this month (Johannesburg on December 12 and Cape Town on December 15-16) and is completing the line-ups for three Nordic festivals: Reykjavik and Stockholm on February 12-14, and the first Sónar Copenhagen on March 13-14.

Get tickets more information on all the festivals from the Sónar website.