Godspeed You! Black Emperor and Grouper to perform at Dutch festival Rewire 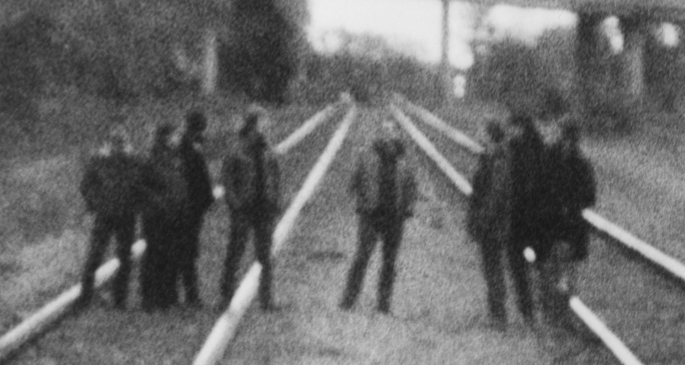 This year’s Rewire Festival is taking place on Friday 1st and Saturday 2nd of May in The Hague (having moved from November), and these two additions are the first teasers so far. Both seem pretty indicative that the 2015 lineup will be a memorable one – Godspeed are one of the most storied experimental rock acts of the last couple of decades, and Grouper’s last album Ruins achieved near-universal critical acclaim.

A variety of tickets can already be purchased over at the Rewire Festival website.