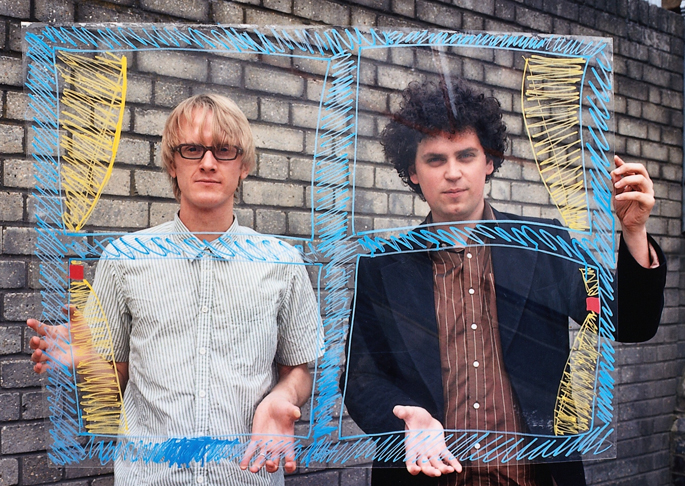 Serbia’s Resonate festival has added a bundle of live acts and even more workshops and lectures to its interactive line-up.

Fresh from releasing their live-recorded album Whorl, Simian Mobile Disco will round off the Resonate Live weekend programme with their hypnotic all-analogue show, along with jungle and footwork-inspired producer Machinedrum. They join previously announced acts SOPHIE and Rrose for the weekend line-up.

In addition, LA R&B duo Inc. will join Sons of Magdalene and Terre Thaemlitz for the Resonate Live opening.

Resonate has also announced early details of its education programme, featuring both three-day and free one-day workshops open to all festival visitors, including a Tidal live coding workshop by Alex McLean and a light design workshop by Andrea Cuius. Full workshop details will be announced in February.

Resonate is held from April 13-18 2015 in Belgrade, Serbia. Early bird tickets for the Live programme are almost sold out at €79 (full price €119) and are available at the festival’s website. Combined tickets for both Resonate Live and Conference, which combines topics at the intersection of technology, art and culture, are also available for €249.