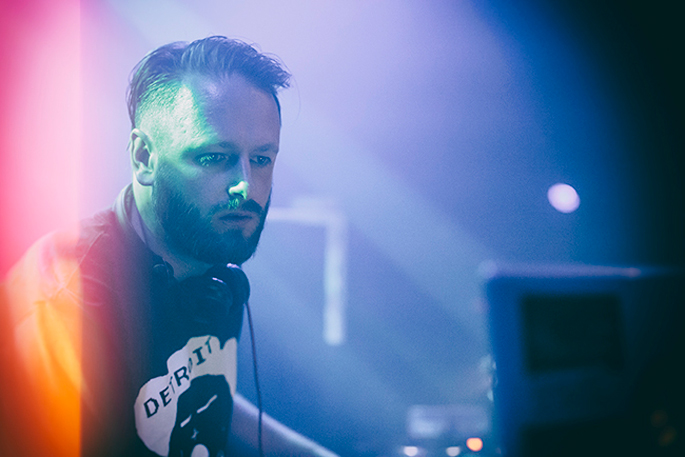 They say you never forget your first love. Whilst that might be wishful thinking romantically, when it comes to music I’d say it’s pretty spot on.

As detailed in a lengthy feature for FACT back in the summer of 2013, I came back to my first dance music love, drum & bass, thanks to a combination of internal and external influences that made me realise that I should perhaps stop being an idiot and accept that the music still had plenty of potential for innovation and excitement. While many like myself lost interest in the music in the mid 2000s, there remained a group of producers and DJs within the scene dedicated to pushing its constrictive boundaries and proving that it is, as Dub Phizix put it to me recently, “an innovator’s music.”

When FACT asked me to put together a “producers to watch” list for drum & bass, I felt a little unsure; predictions are a trap after all. Still there has been a crop of new talent, alongside established names, that is making the music feel vital once more. As such, and with help from dBridge, Kasra and Charlie Fracture, here are ten producers to keep an eye on in 2015. 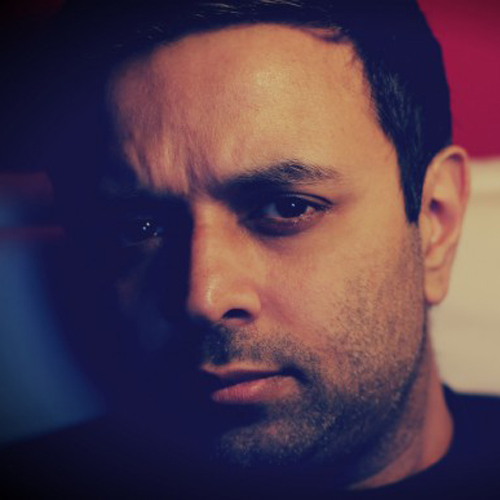 For more than a decade, AMIT has been one of the most reliable experimental producers within drum & bass. At times brutal and heavy, his music has always betrayed his deep appreciation for sound system pressure and the subtleties afforded by the tempo. In recent years AMT has shown up on Tempa, Metalheadz and Exit Records and set up his own AMAR label. This year should see a handful of releases via AMAR and a yet-to-be-announced label, which I’m told will be a big surprise. Even more exciting is that we’ll also see him score a thriller by a British writer and director this year. 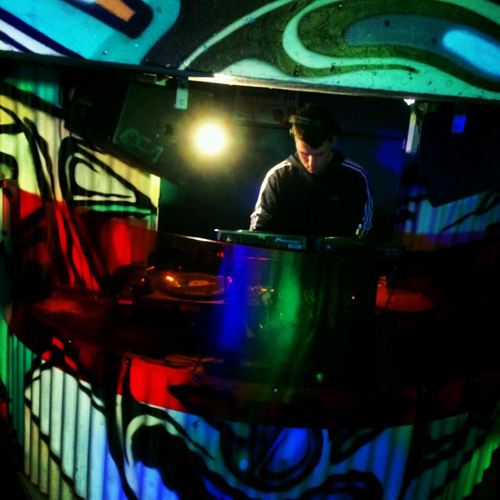 I first heard Fixate, a young producer based between Sheffield and Oxfordshire, on Chimpo’s Out And Bad EP. On ‘Bun It’ the pair combine the sampling schizophrenia of footwork with heavy, steady half-step for maximum impact. Despite only one official release to his name, the likes of Toddla T and Dub Phizix are already pushing his music. Check the forthcoming ‘Tweeker‘ for a taste of his rhythmical inventiveness. “I like music that throws up surprises rhythmically,” explains dBridge who’ll release an EP from Fixate this year. “We all know the standardised drum & bass steps but Fixate’s work can have a different swing to it that I really like. It highlights my belief that this tempo still has a lot to offer.” 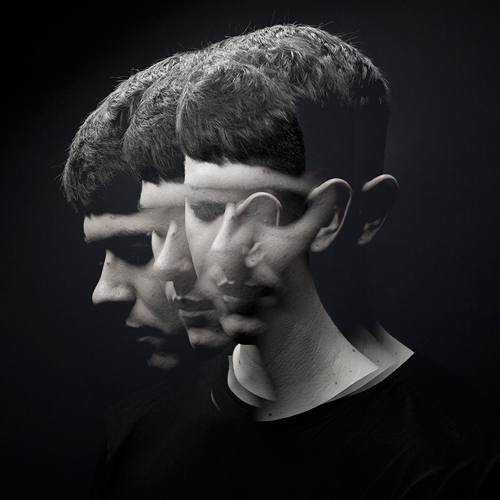 “Youth equals innovation” might have been a valid statement in the first few decades of dance music, but with the democratisation of both production tools and distribution channels we’re now at a stage where youth tends to equal not enough quality control. Still, trust some kid to come along and give you some faith. Hyroglifics’ debut for Critical Music’s Binary series shows a knack for hard hitting yet quirky beats that makes him an exciting prospect in 2015. Says Kasra, “his forthcoming release features a collaboration with one of the pioneers of the UK grime scene. Drum & bass has always been about taking influences and twisting them, and this is what makes Matt’s music so exciting.” 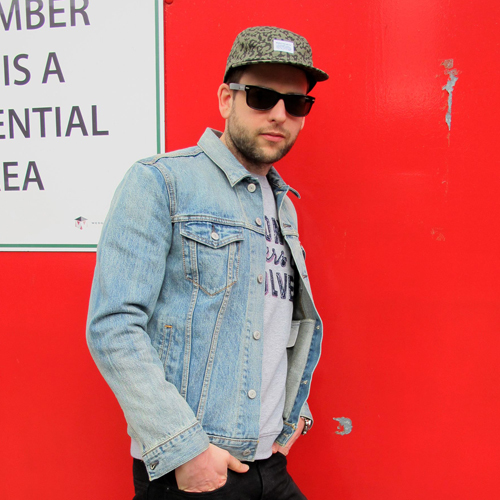 Mark Pigden, aka Mark System, is by no means a newcomer to the drum & bass scene. Active since the mid-2000s, he has released on Shy FX’s Digital Soundboy label and dBridge’s Exit Records. For a taste of his subtle approach, check the unreleased ‘Pursuit’. This year Mark is set to drop an album on Exit Records. “I’ve always been a big fan of Mark’s music,” says dBridge. “He’s one of the quiet ones, he never seemed to have the belief in his own music that I and others have, which is why I hounded him for an LP for Exit and it’s big! He has an ability to write big room tunes without the need for cliches and repetition which many producers suffer from.” 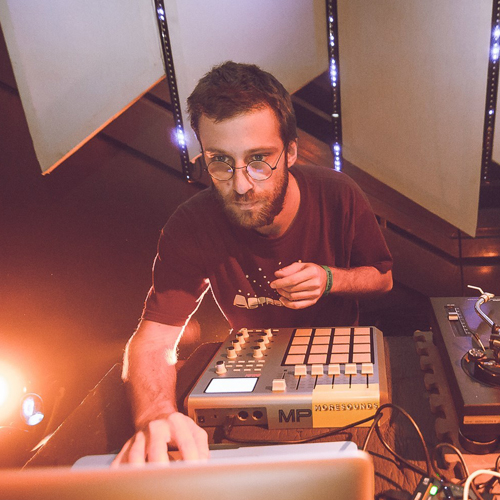 The French love dub music and yet they’ve still got a strange aversion to anything that departs from boring, purist attempts at copying Jamaica’s greats. Paris-based Moresounds is a vital exception to this brutal generalisation. A dub fanatic, he channels the spirits of Tubby from behind his desk, throwing in hip-hop and jungle sensibilities and grinning like a maniac as people lose their shit on the dancefloor. It’s this approach, and a stunning live show, that allowed him to gatecrash the party in 2012 via Om Unit’s Cosmic Bridge label before moving onto Fracture’s Astrophonica, Doc Scott’s 31 Recordings and providing a remix for Machinedrum’s sprawling Vapor City project. “Moresounds has gone from strength to strength,” Fracture says. “He has such a distinctive sound and authentic approach to music. I really don’t think there is anything else out there quite like a Moresounds record.” 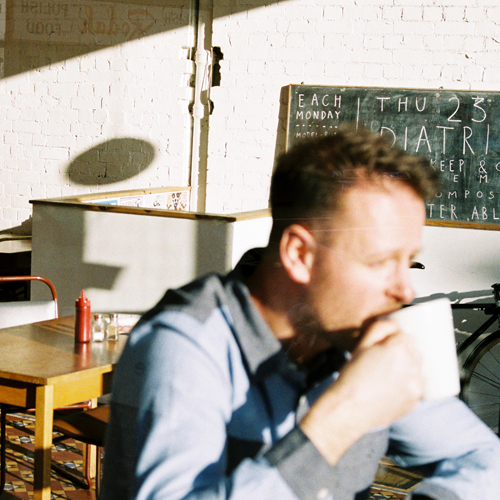 Regular FACT readers will already know we’re fans of Bristol’s Sam Binga, and while we pondered whether or not to include him due to how much we’ve covered him already, 2015 may well be his biggest year yet. After a decade of work in the breaks scene, and inspired by a string of collaborations, Sam has rebranded himself and set about exploring new possibilities within the parameters of drum & bass. The results have been nothing short of infectious, landing him support from many of the scene’s pioneers. This year started with an EP on Critical Music and should follow with an album, another collaboration with Om Unit and an EP with old school Manchester MC Trigga. Colour us excited. 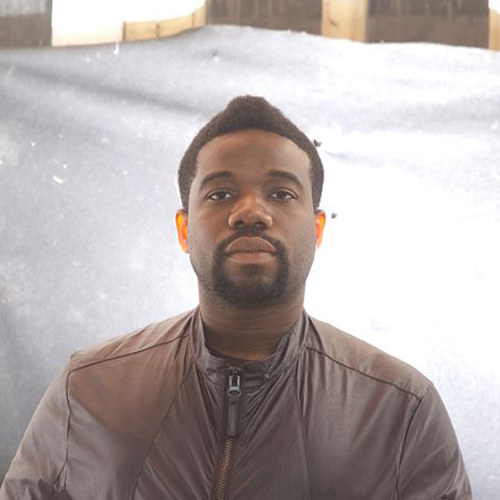 Detroit’s Jeremy Howard, aka Sinistarr, first cropped up on my radar a few years back with a combo of productions – a refix of Capleton’s ‘Slew Dem’ and ‘Western Ting (Gyangsta)’ – that fit right into the footwork/jungle axis being pushed at the time. Whilst many quickly jumped on the bandwagon in obvious ways, Sinistarr’s track always displayed more subtleties and a keener understanding of how to combine the rhythmical chaos and energy of both genres. Active since the late 2000s, with releases on both Metalheadz and Creative Source, Sinistarr’s gearing up for a busy year with more releases for MHZ and Doc Scott’s 31 Recordings alongside remixes for pop acts and input in forthcoming Urban Tribe material alongside legendary Detroit producer Sherard Ingram. 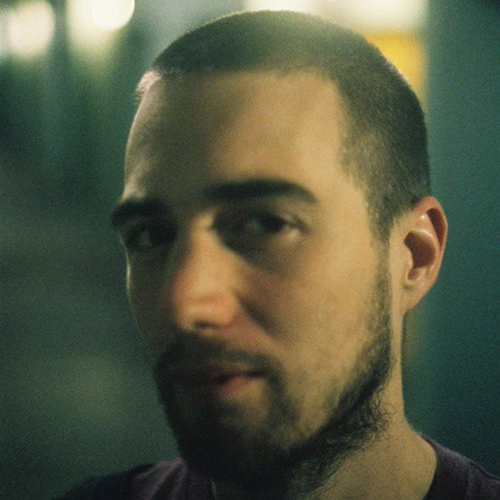 In case you didn’t know, jungle is cool again. Someone who clearly got that memo early is Sully – the London producer first increased the bpm in his music on Carrier, his 2011 Keysound debut. Last year he went balls-out on the break chopping with the Blue EP and the ‘Concord’/’Inroads’ 12“. Pulling elements from the dubstep/grime palette and combining them with jungle’s rhythmic intensity resulted in some arresting tracks, which Fracture jokingly coined as ”kind of Eski jungle” before telling me that based on the strength of the new tunes he’d been sent, Sully is definitely one to watch for 2015. 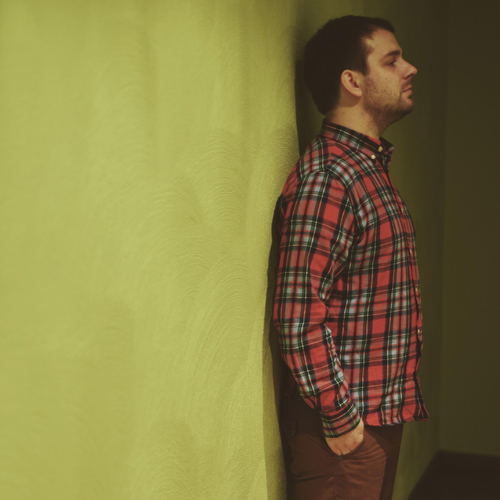 Considering the worldwide inroads drum & bass made at the turn of the century, it should be no surprise that 10 years later some of the more interesting music within the scene is emerging from places you wouldn’t necessarily expect. Estonia’s Kristjan Jõgeva, aka Thing, first appeared in 2012, pushing his work out via his own Dubthing label, before landing releases on both Blu Mar Ten and 31 Recordings. While his output can be a little overwhelming – his Bandcamp page is busier than most – there are innovative gems amid some more traditional takes on established drum & bass templates. With an affinity for a more hard-hitting sound balanced by dubwise use of space and effects, Thing’s beats are a good example of what happens when an established genre enters its third decade and continues to grow outside of its original context. 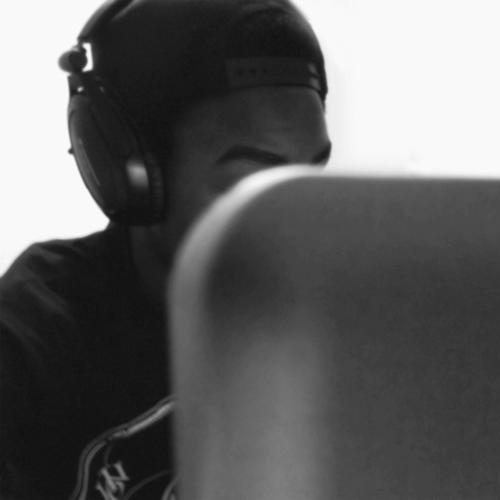 And for my last prediction trick we have London’s Tim Reaper. First tipped to me by Joe Muggs years ago on Twitter, Tim’s been a steady source of great material ever since. The trick with a lot of modern jungle producers is where they stand on the fine line between reverence and innovation. In the case of Tim, he’s clearly done his homework, yet is unafraid to pull away from the more predictable tropes. For a taste of what I mean see his ‘Uncle Jeremy’ dub that’s floating around, a mean blend of jungle and juke, or his collaboration with Sinistarr, ‘Rave Juke.’ I’m going to put my money on Tim to continue doing the spirit of jungle proud in 2015.

Page 1 of 11
Tags: 2015 Ones to WatchAMITFixateHyroglifics