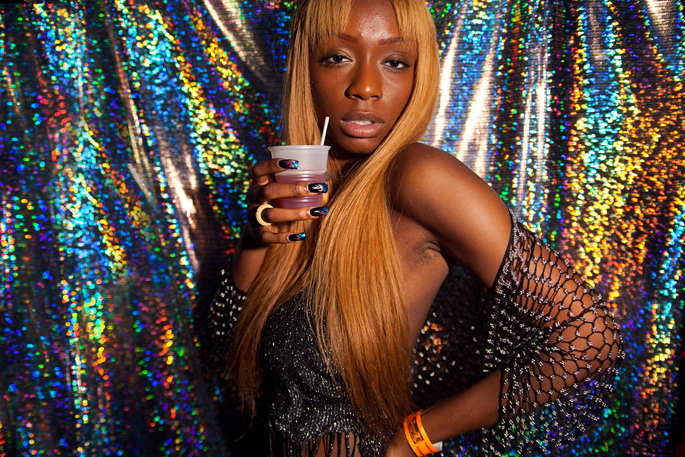 Firstly, we all know Atlanta’s sound is sprawling, and for lack of a better work, weird. Let’s accept this and stop pointing it out in every single write-up of anyone loosely connected to Father or Rome Fortune, or sporting a woozy FKi-produced beat. Similarly, we’re all sick and tired of golden-era rap purists chiming in about how rap (or their beloved hip-hop, elements and all) just ain’t the same any more. That should have stopped long ago.

No, it’s not the same – it’s developing and splintering just as every great genre has. If you don’t like Flockaveli that’s fine, but if you think rap should still sound like Step in the Arena over two decades later then you’re deceiving yourself. In 2015, rap is more diverse than it’s ever been and just as crucial.

We’ve done our best to pick out 10 of the genre’s most interesting new faces who we think are going to be well worth following over the next 12 months (foregoing acts like iLoveMakonnen and Father that have received plenty of plaudits, both here and elsewhere, in the last year).

Follow our Rap Round-up for in-depth reviews of the week’s hottest mixtapes and albums. 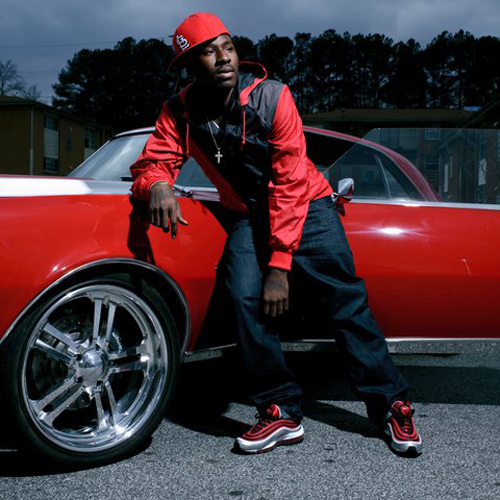 Hailing from Atlanta’s Zone 3, Bankroll Fresh embodies a fragment of the city’s diverse sound that’s one part Gucci, one part Cash Money and one part No Limit. With last year’s vivid Life of a Hot Boy mixtape he offered up a trunk-rattling alternative to the hoarse, hook-rich warble popularized by Awful Records et al, and has kept up the momentum with two appearances on Mike Will Made It’s patchy Ransom full-length. So far this year he’s dropped the Spinz-produced ‘Buss It’ which might be his most crucial track to date. 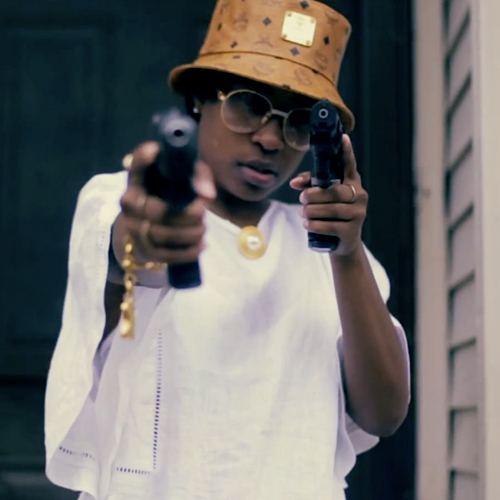 Yeah, we know – you’ve all heard ‘Try Me’ at this point (if you haven’t, try switching the radio on). Detroit’s Dej Loaf quite rightly broke out last year thanks to that anthemic, barely-engaged hit, and while her moniker (a hybrid of “deja” and “loafers” natch) might sound like a canned wheat substitute, it hasn’t hampered her ascent. Her full-length tape Sell Sole was patchy but proved that there was more to Dej Loaf than one catchy hit, and with Drake on her side 2015 could be hers for the taking. 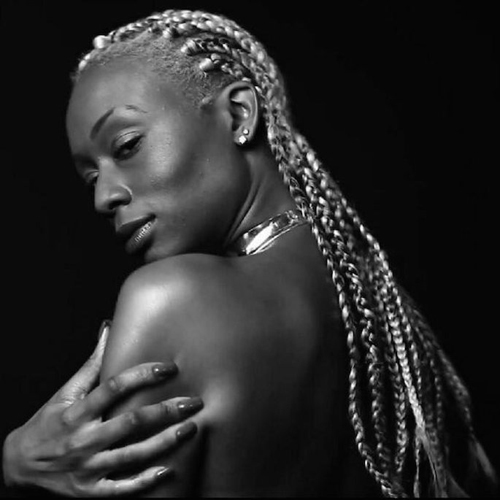 Forget Bobby Shmurda or whoever Peter Rosenberg is pushing this week: the best rapper in New York is Junglepussy. We’ve been transfixed by the Brooklyn upstart since she started dropping eye-popping videos (‘Stitches’, ‘Cream Team’), and last year’s Satisfaction Guaranteed lived up to its title, putting a super-contemporary twist on classic New York rap while taking shots at Rihanna’s forehead and the legions of basic dudes who she wouldn’t let drink her bathwater. Junglepussy is the real deal — try to catch her live this year. 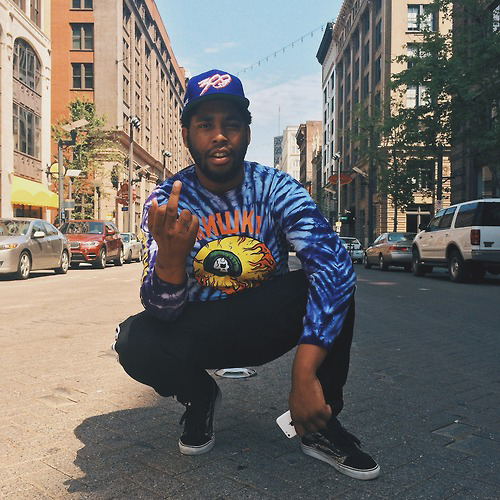 With a loose Awful Records and iLoveMakonnen affiliation and a string of tracks that’s made him something of a cult hero, Atlanta’s Key! has been a firm favorite at FACT for some time. In 2015, it feels like it’s his turn to step out of the shadows (he was a part of some of last year’s break-out hits, from Father’s ‘Look at Wrist’ to Makonnen’s ‘Doubted’) and into the spotlight, and if he continues to mine the seam of quality we’ve been hearing on his recent tapes (FKi collaboration FKEYi being the stand-out) then we should be hearing a lot more. 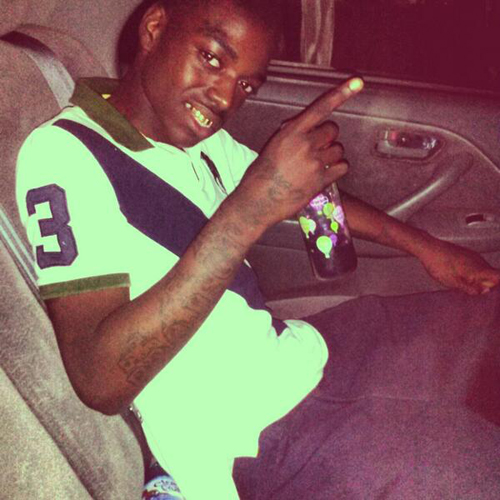 The title of Kodak Black’s first mixtape, Project Baby, is instructive: hailing from the Golden Acres Projects of Pompano Beach, Florida (less than an hour north of Miami), the rapper born Dieuson Octave has made quite an impression before his 18th birthday. Kodak names Lil Boosie as his key influence, and there’s definitely a touch of Louisiana lilt in Kodak’s street tales. He’s impressive on the mic, with a sense of melody that makes songs like ‘Luv 2 Flex’ and ‘Molly’ stand out, and December’s Heart of the Projects already shows Kodak growing as an artist. 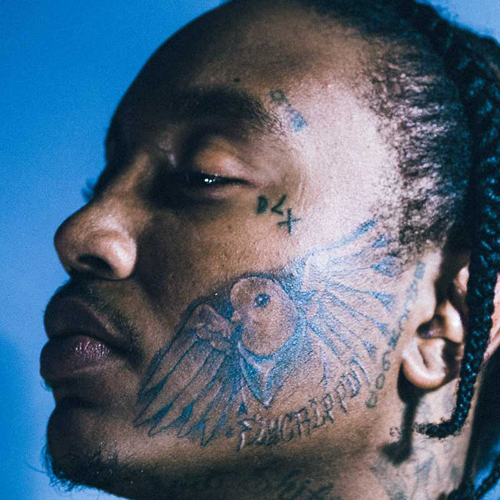 Let’s get this out of the way: MPA Shitro (aka Bricc Baby Shitro, fka Shitty Montana) is a moniker so horrible that it defies all reason. Yet that’s how intriguing the rapper is: we can’t help rooting for him despite it. He’s always had an ear for weird beats (‘Go’) and sing-along melodies (‘Turn Your Life Around’), but the LA rapper and Peewee Longway associate has taken a step forward as of late with tracks like the synth-blasted emo-trap of ‘Work’. After collaborating with Salva, Shitro is set to appear on Brodinski’s rap-heavy debut — let’s just hope he picks a new name by then. 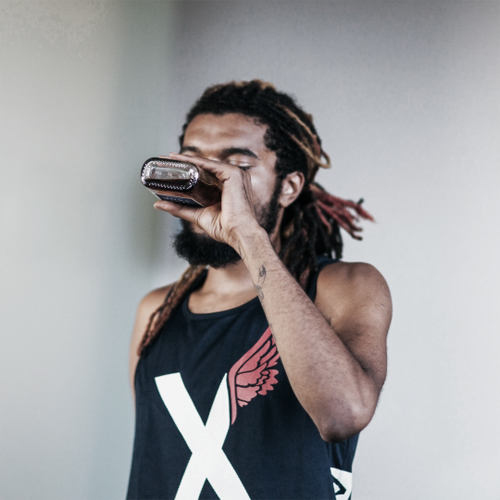 We’ve championed Awful Records plenty and while you should be following the whole crew, if you’re looking for the next rapper likely to have a ‘Look At Wrist’-sized breakout, don’t sleep on Rich Po Slim. The rapper cites Bay Area legends Mac Dre and E-40 alongside Southern heavyweights Juvenile and Pimp C as his favorite rappers; you’ll hear a little of each in his brash boasts and true-to-life street tales. Stay tuned for his collaborative effort with tireless Awful compatriot Archibald Slim, and maybe an album (if we’re lucky). 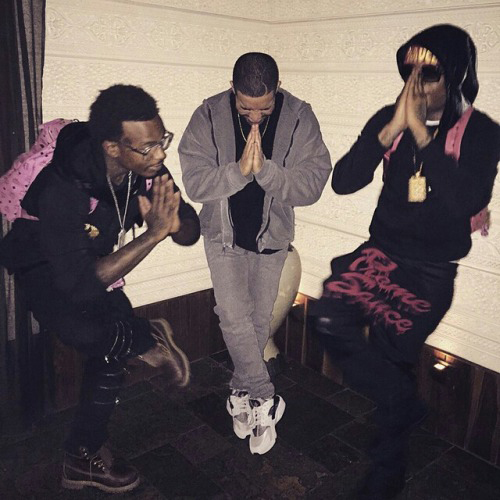 For a multi-millionaire ex-child star, Drake’s finger is unusually close to the underground rap pulse. He’s been responsible for helping to break Dej Loaf, Migos, iLoveMakonnen, Bibby and Herb and plenty more regional success stories, and more recently he’s developed an interest in ascendent Houston duo Sauce Twinz. Made up of Sauce Walka and Sancho Saucy, the two dropped one of last year’s most unexpectedly killer tapes In Sauce We Trust, and with their city already on side they seem to be primed for national success. Blending head-busting trap realism with confident, rousing politics (last year’s ‘Black on Black Crime’ is a sterling example) they’ve certainly got the right ammunition. 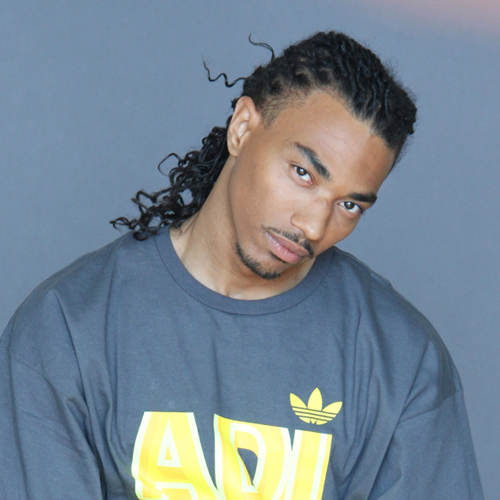 Yo Gotti protégé Snootie Wild dropped his debut EP Go Mode at the end of last year, and while he still might be most notable for his turn on rap reality show Love and Hip Hop, the EP gave us a damn good glimpse at what the young rapper’s actually capable of. With a smart choice of contributors (Starlito, August Alsina and K Camp all make welcome appearances) and a memorable voice  he’s a name you could even see making an appearance in the Billboard charts later this year. 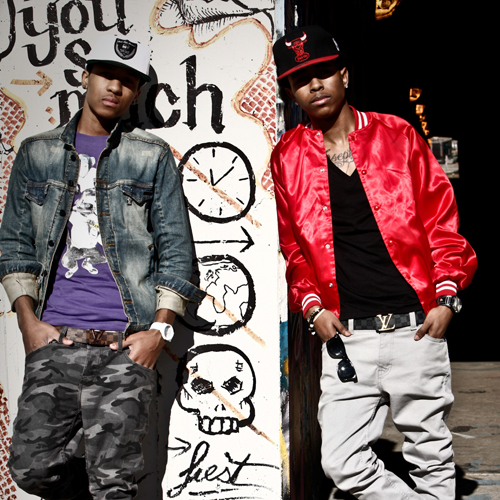 Somewhere between Rae Sremmurd and Rich Kidz, TK N Cash look like the next in a long line of Atlanta duos who make rap with an ear each on the radio and in the club. Initially signed by Ludacris and his Disturbing Tha Peace label, the pairing of Tevin “TK” Thompson and Derrin “Cash” Towsend dropped No Handouts at the end of the year, capitalizing on breakthrough single ‘Mind Right’. We wouldn’t be surprised if the duo walks through the door Rae Sremmurd kicked open last year.