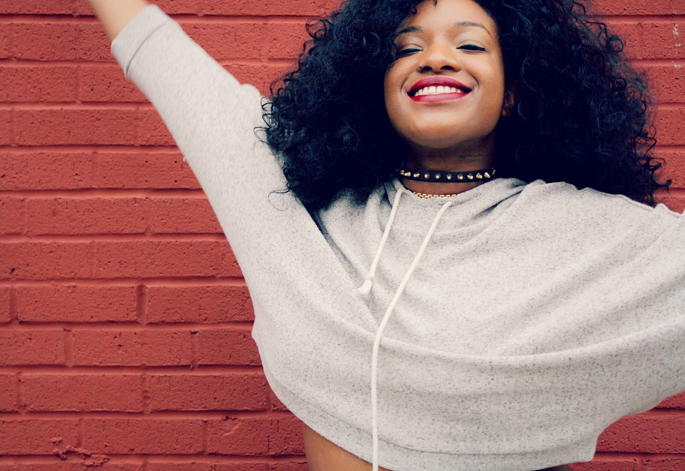 To paraphrase Potter Stewart: we know club music when we hear it.

Dance music is harder to categorise than ever. The lines between genres have never more blurred, and it’s no longer a talking point for multiple signifiers — Baltimore’s drum breaks, ballroom’s crashes, Jersey’s squeaks, grime’s cold squarewaves, Caribbean dembow grooves — to appear in the same track. Not all of these producers make music strictly for the club (one of them, in fact, talks about his music in terms of “the headphone space”), but generally speaking, it’s club environments that they call home, and club music is the most accurate description of what they do.

With that in mind, here are 10 club producers to watch in 2015, whether part of London crew Gang Fatale, Berlin iconoclasts Janus or Jersey mainstays Brick Bandits. 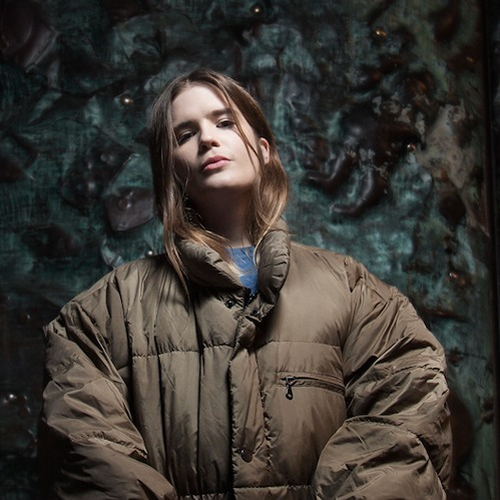 A resident at Berlin’s bleeding-edge Janus party, Kasja Blom shares a taste for abrasive, unsettling and resolutely high-def club collages with fellow DJs M.E.S.H and Lotic (who’ve garnered their fair share of swooning write-ups in these quarters already). Currently studying for her BA in Stockholm, the half-German DJ and producer is admirably modernist in her intentions, saying her “main incentive lies in the creation of ’the new’” – a commitment that’s obvious from her eccentric CDJ mixes and mournful orchestral banger ‘Priére’. 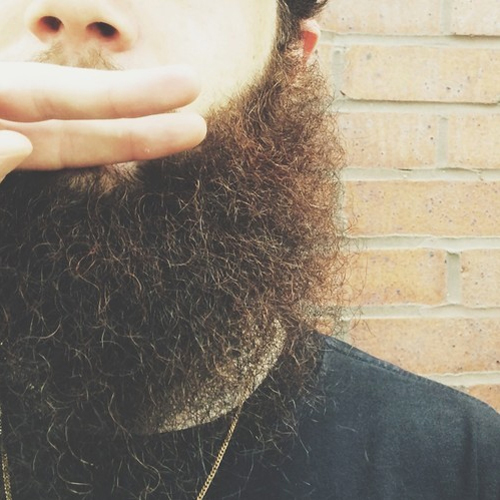 Philadelphia’s Kieran Loftus shot to notoriety after dropping last year’s anthemic ‘All Black Outfit’, and with a Gang Fatale membership in the bag we predict very big things in 2015. If you like your club music free of nonsense with a smirking sense of humor usually confined to episodes of Tim & Eric’s Awesome Show then you know where to look – bonus points for a consistently excellent Twitter and Instagram feed. 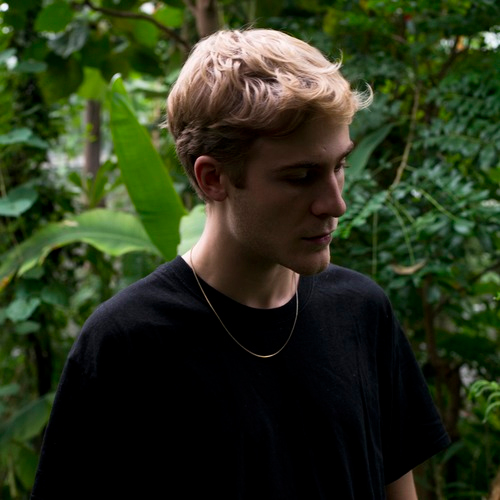 Her Records’ second compilation was full of gems, but Kid Antoine’s luminescent ‘Expected Encounter’ shone as bright as any of them. The Copenhagen-based producer also contributed to Astral Plane comp Heterotopia, and will release a full single on Her this year. 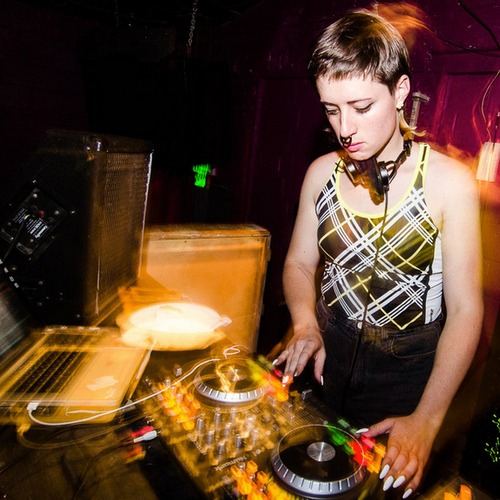 Born in Jersey, bred in Philly and based in New Orleans, Kilbourne has roots in three US club music hotspots. She first emerged back in 2012 with the aptly-titled Bath Salts Wedding, a ravy mix of gabba, trance and club music; the Club Giant Squid mixtape followed, showcasing supercharged Philly club remixes of everything from K-pop to bounce to Skrillex. Kilbourne has been on a tear as of late, dropping the Satisfaction EP and collaborating with the likes of Rizzla, Schwarz, Jeremiah Meece and Sugur Shane. We’re excited for whatever is next. 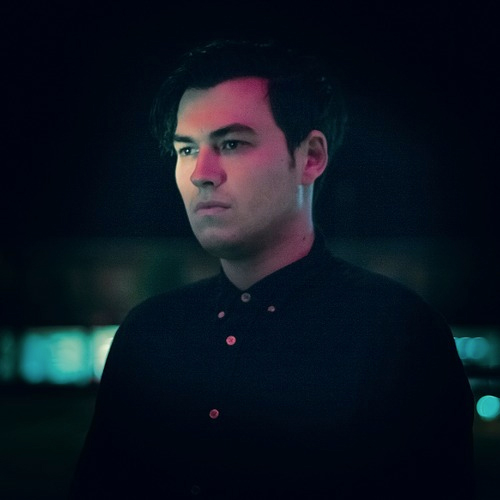 Last year, Loom told Passion of the Weiss’ Son Raw that he was looking to “push grime into the headphone space as well as the club.” He certainly did that on November’s Grade EP, finding a perfect home for his synthesis of old school grime and digital degradation in Mr. Mitch’s Gobstopper Records. Grade paired the square wave symphony ‘Fukushima’ with the radio signals and tape hiss of the title track; stay tuned for that and more, including collaborations with Tarquin and vocalist Luke Benjamin. 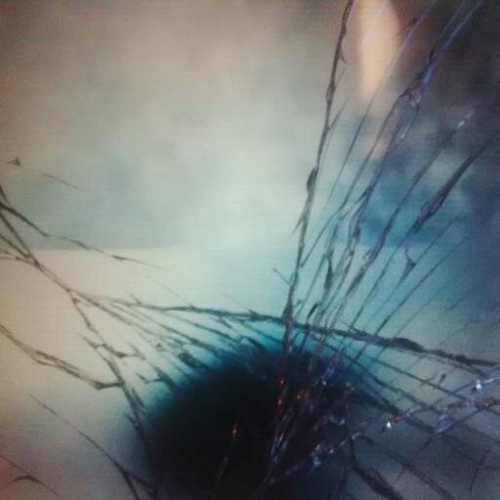 Previously known as Nammy Wams, where he contributed to Boxed’s second compilation, Maddish is clearly prolific – last year’s excellent Niteshade mix featured over 20 of his tracks, and Slackk’s sets in particularly are peppered with his dubs – but bar an appearance on this four-tracker, he’s still yet to release anything. Yellow Secret Techology can’t come soon enough. 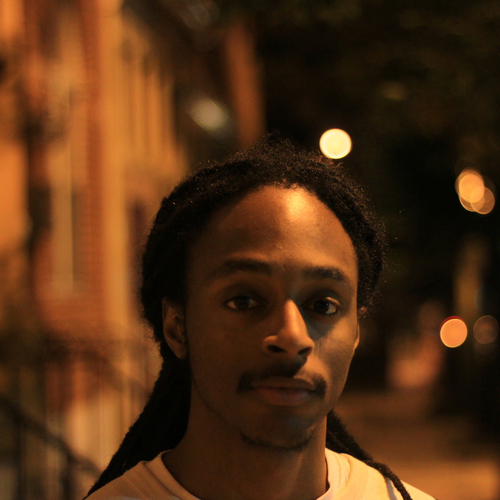 In the summer of 2013, Baltimore’s Matic808 beat everyone to the punch and remixed the entirety of Yeezus and made it his own. Steeped in Bmore club tradition but not beholden to it, Matic has quickly established himself as part of Baltimore’s new breed; the crew he co-founded, Dem808z, has spent the last few years bridging the gaps between club music and hip-hop in Baltimore and beyond. He was relatively quiet in 2014, but keep watch for a release on Brenmar’s High End Times label this year. 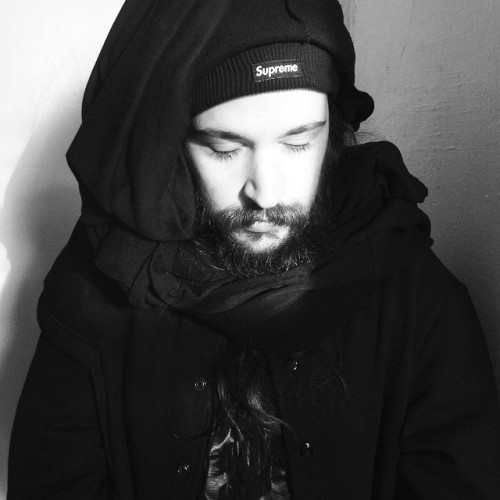 Our favorite cigarette-inspired club producer, Neuport first caught our ear with the sinister beat for Le1f’s ‘Breezy’. He amped up the menace on last year’s Lil Tobacco, an EP anchored by raunchy nightmare ‘FMF’. The Brooklyn-based talent rolls with Chicago crews Lo Motion and Auda Records, and we can’t wait to hear his collaborations with The GTW, Cakes Da Killa, Dre Green and Abdu Ali.

Probably the least club-focused producer on this list, Sharp Veins hails from Alabama and approaches grime, ambient, electronica and more with a refreshing eye to alien horizons. ‘Visit Me’ (made under his William Skeng moniker) was a highlight of influential London club night Boxed’s first compilation, and since then he’s turned heads with semi-regular UK appearances (he was stationed in London for a moment) and a Soundcloud full of gems. The smart money’s on King dropping all sorts of goodies this year – first up is an EP for Glacial Sound. 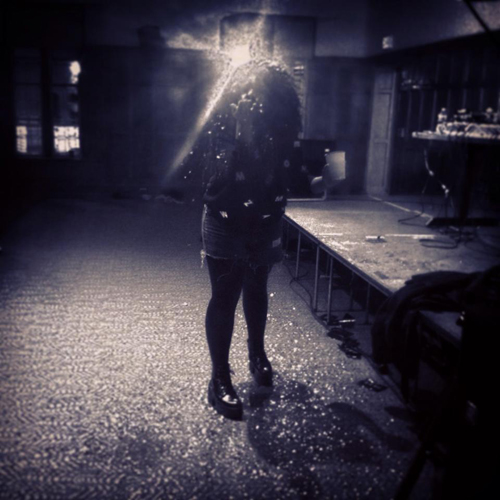 Newark’s Uniiqu3 (born Cherise Gary) is one of the brightest lights in the ascendant Jersey club scene, a multi-talented heir to Baltimore’s late-great K-Swift. Her Lit Cit Trax debut mixtape The New Klassiks established her as a DJ able and willing to unite and push forward various strands of I-95 club music. Plus, she’s starting to establish herself as a vocalist and producer of original tracks — the elements usually missing in remix-first club culture.