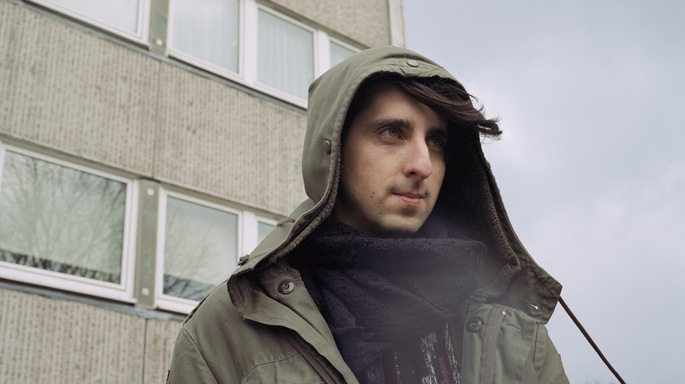 The influence of Terry Riley will be explored in a special concert at the Barbican on 9 April. James Holden will perform alongside labelmate and fellow modular synth explorer Luke Abbott and Young Turks producer Koreless, with the trio using specially built sequencers, synthesisers and percussion to pay homage to the composer.

“My performance will be a very slow tour of some landmarks in a fractal,” says Holden, “a slow tilt of the head to inspect the arpeggio from a slightly different perspective, with thanks offered up to the man who gave musicians after him permission to move so slowly.”

Tickets for Hello, Terry Riley went on sale to Barbican members this morning (22 January) and go on general sale at 10am tomorrow, 23 January.

Riley’s epic ‘In C’ was recently retooled by cross-cultural collective Africa Express, who created an ace interactive video of their Tate Modern performance. Adrian Utley of Portishead has also made a guitar orchestra version of the piece. [via RA]