Mogwai to mark 20 years with shows in Glasgow and London 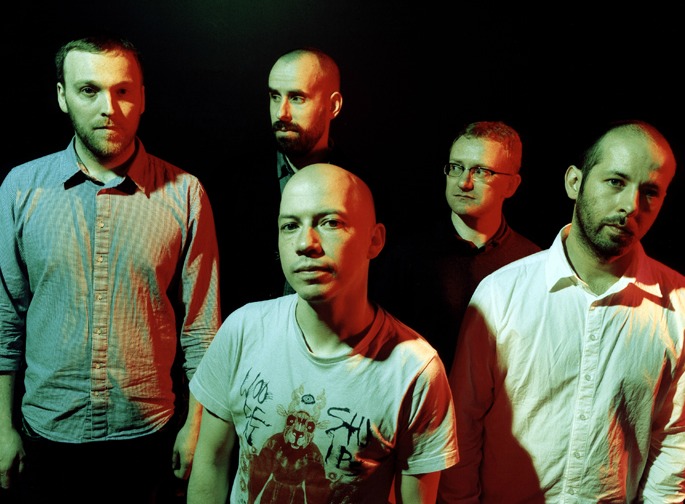 This year one of the greatest bands Scotland has ever produced will turn 20 years old.

Mogwai have decided to mark the occasion with a pair of two-night residencies, kicking off at Barrowlands in their home town of Glasgow before heading down to London’s Roundhouse.

Tickets go on sale this Friday, January 30 at 10am – grab them from Mogwai’s website.

Last year the band released yet another excellent album, Rave Tapes, which took them to the top 10 of the UK album charts for the first time in their two-decade history, as well as a new EP and an essential reissue of their 1999 album Come On Die Young.

Want to see what Stuart looked like with hair? Check out our gallery of Polaroids from Mogwai’s ’90s touring days. Here’s a guide to the band’s best deep cuts and hidden gems.