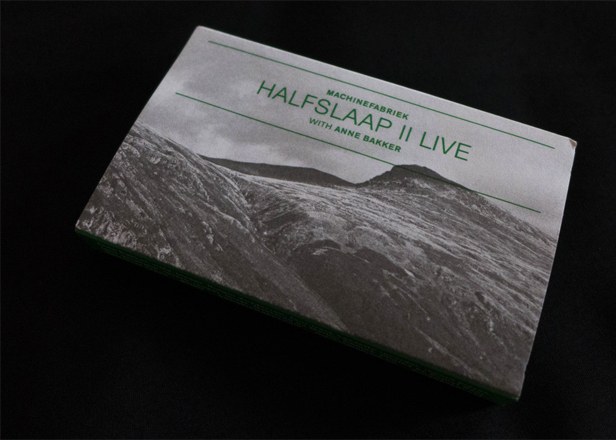 The label in the desert spawns a sister imprint.

UAE-based Bedouin Records has announced the launch of its sister imprint Bastakiya Tapes. The new label will be distributed by Bedouin, and will kick off with the release of a cassette from Dutch musician Machinefabriek.

The label also has a number of 12″ vinyl releases in the pipeline. We’ll keep you updated with those as they are announced.

You can purchase Machinefabriek’s Halfslaap II Live cassette here and stream the A-side below.