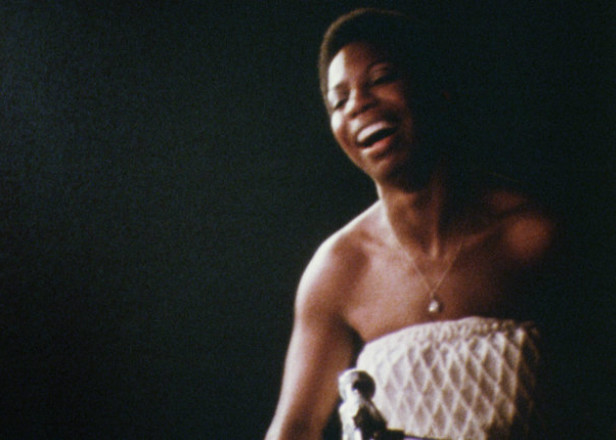 New court papers allege that eighty albums of recorded Simone performances have been sold without authorisation.

A 25-year legal battle over the rights to Nina Simone’s music has taken yet another turn. Last October, Sony Music, the Simone estate and Simone’s former attorney Steven Ames Brown reached an agreement at a settlement conference.

The dispute had seemingly found resolution, but as reported two weeks ago, Sony Music filed a claim in court to rescind the agreement because the other parties allegedly failed to hold up their side of the deal. Sony said Brown was claiming that the company only had reproduction rights to Simone’s music, limiting their potential exploitation of the late singer’s works.

On Wednesday, Brown and the Simone estate responded with copyright infringement claims against Sony and Orchard, a digital distributor that was acquired by Sony for $200 million in March. The papers allege that Orchard has got hold of bootlegs of no fewer than 80 live albums of recorded Simone performances and that Sony has decided to look the other way. Orchard is being sued for copyright infringement whilst Sony is in the firing line for allegedly breaching an implied covenant to not harm Simone’s income from her official albums.

According to Brown’s legal papers, “By operating a subsidiary that massively pirates Nina Simone recordings, at price points generally lower than those at which Sony sells her RCA recordings, [this] has the natural tendency to displace Sony’s sales, thereby depriving Claimants of the full royalties they would otherwise earn under the New Artist Agreement.”

Brown and the Simone estate also lodged an additional claim regarding Sony’s authorisation of tribute albums, or how “Simone’s name and likeness” is being used for “recordings made by other recording artists.”

Brown and the Simone estate are demanding an injunction to prohibit Orchard from exploiting Simone’s music and a declaration that Sony can’t receive any of the $84 million awarded to former husband Andrew Stroud’s estate, on top of additional damages. Sony refused to comment on the allegation that it owns a pirate shop. [via Billboard] 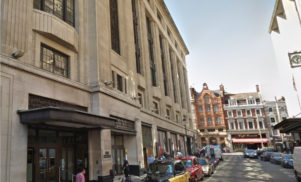 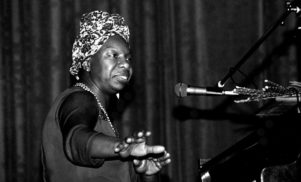 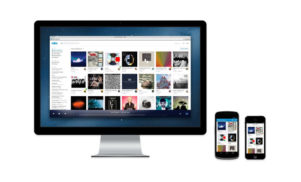 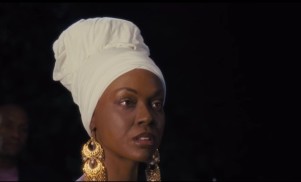 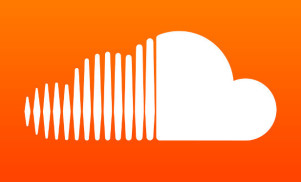 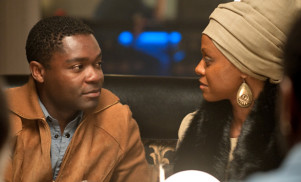 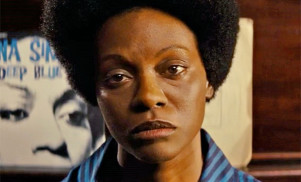 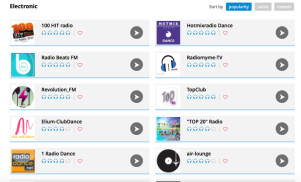