Matthew Herbert’s next album takes the form of a book 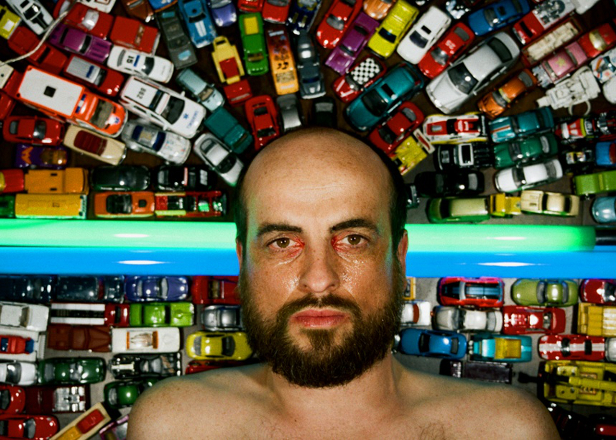 The artist is adopting an unusual approach for his next release.

Matthew Herbert has announced that his next album will take the form of a book called The Music. Herbert is crowdfunding the book, from which he intends readers to be able to construct the end result.

“For my next record, I will write a description of the record rather than make the music itself,” Herbert says. “It will be divided into chapters in the same way that an album is separated in to tracks. This is that book.”

“Each chapter will describe in precise detail what sounds to use, how they should be organised and occasionally an approximation of what the net result should sound like. Crucially it must be able to be recorded for real given enough time, access and resources. However, I will never make the record. It will always just be a description of the music itself.”

Herbert is taking this approach because advances in technology have made it possible to make an album out of any recorded sound, not just instruments.

“I would like this book then to be a kind of manifesto for sound that makes this shift explicit,” Herbert says. “In that way there will be no musical instruments or lyrics described in the piece.”

The Music isn’t the only unusual project Herbert has lent his name to over the years – he’s made an album based around the life cycle of a pig and an LP out of a 10-second clip of a bomb exploding. It’s not all been experimentation for Herbert however – his most recent album, The Shakes, was his first dance album in over a decade.

You can support the project at Unbound, and find out more in the video below. [via RA]