Against The Clock: Skywlkr

Against the Clock is a series where we give an artist 10 minutes in the studio and see what they come up with. You can watch all the past episodes here.

Skywlkr is best known as Danny Brown’s DJ and go-to-producer, but he’s released some of the best beat tapes of recent years solo, most notably 2010’s now-classic Strawberry Cough. He’s also collaborated with UK bogeyman Cas, and recently dropped a pair of Jammz edits. We got him to go Against the Clock in his smoked-out Detroit apartment, and things got pretty dark. Watch it above, and check out the finished beat below. 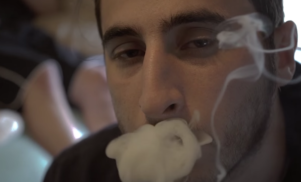 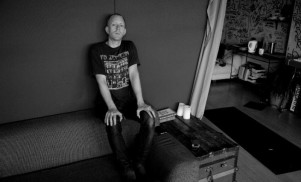 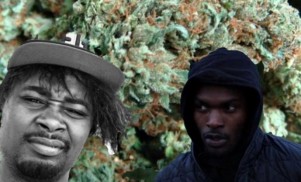 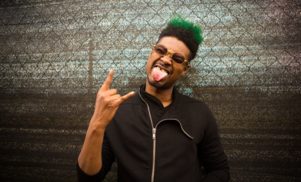 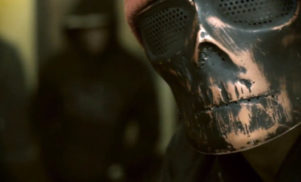 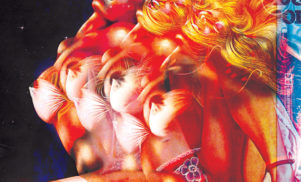 TRPL BLK’s new mixtape features Danny Brown and SKYWLKR, and might have the best title of the year 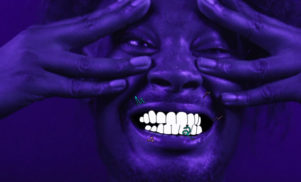 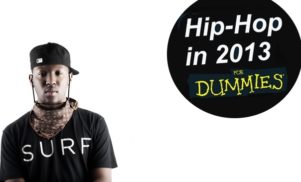 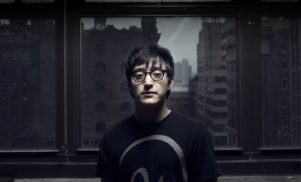