SoundCloud’s subscription service has been a long time coming.

Rumours of a paid streaming model have been circulating since 2014, when the major labels came knocking for royalties after several years of the company operating without proper licenses. It wasn’t until earlier this month – when SoundCloud stuck a landmark licensing deal with Sony – that the company was clear to launch a monthly subscription service.

The company’s $9.99 per month subscription service SoundCloud Go finally landed this week, with the promise of an expanded musical catalogue provided by recent licensing deals with Warner, Universal and Sony as well as tracks from 20,000 independent labels represented by global music rights agency Merlin.

Despite the promise from SoundCloud of “more tracks from emerging and established creators,” an ad-free experience and offline listening mode for the new service, it’s not entirely clear how it’s going to succeed against the might of Spotify. SoundCloud boasts of a catalogue of 125m tracks, but as The Verge notes, it’s likely that only 15m of those are paid catalogue, compared to 30m for its closest rivals.

Given SoundCloud’s high-profile money troubles in recent years, SoundCloud Go could well be the last roll of the dice for the company in its quest for profitability. But is it actually any good? We took advantage of SoundCloud Go’s free trial period to see how it stacks up next to the competition. 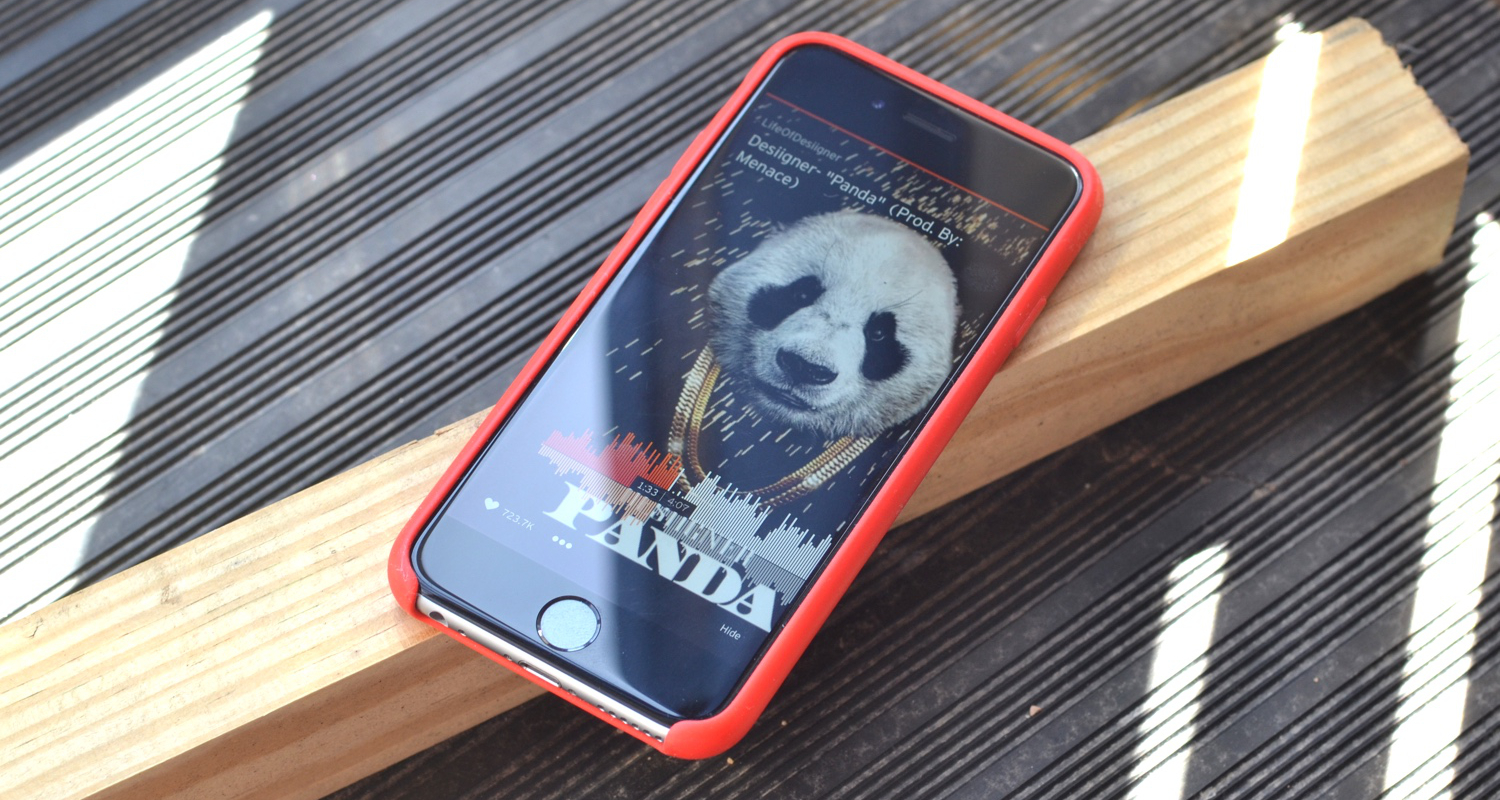 Bad news for anyone in Europe, and indeed most of the world: SoundCloud Go is currently only available in the USA. The company has promised that more countries will follow in 2016, but hasn’t specified exactly which, blaming the complication of making licensing deals in different territories. If you are in the USA, SoundCloud Go is accessible via desktop and the same SoundCloud iOS and Android app regular users will be used to – just update the app to the latest version.

You can sign up for a month-long free trial at the SoundCloud Go website; after that it will cost $9.99 a month. Whatever you do, don’t sign up for SoundCloud Go through the iOS app: Apple takes 30% on all in-app purchases, meaning most companies (including Spotify and Tidal) will increase the amount charged for a monthly subscription. Sign up using the desktop version, and you can still use it on the iOS app, and you won’t get charged extra. Good news for creators: if you have a SoundCloud Pro Unlimited subscription SoundCloud Go only costs $4.99 per month.

The interface for Go on the SoundCloud app is easy to use and extremely fast on an iPhone 6S, and rather than weigh down the app with options, SoundCloud has wisely opted to strip things back. SoundCloud Go has an option to make all current and future likes and playlists available offline, something that’s arguably simpler than the way Spotify and Apple Music’s apps add it on as an extra step. The search function also seems solid, and always retrieved what was searched for quickly.

The music library isn’t quite as elegantly organised as Spotify or Apple Music, though it seems SoundCloud Go is aiming more at streamlining music discovery than its rivals. Favouriting tracks or playlists assists SoundCloud in judging how to push content to you and allows for easier navigation. It seems as if you’ll need a solid library the algorithm can work from though, and there are none of the cool playlists that Apple do so well. Obviously this is SoundCloud so there’s plenty of good stuff under the hood, but it seems locked off for now.

Offline mode is fast and hassle free – you can basically latch it “on” and set how much space you want to dedicate to it, and it does everything else in the background. You can also set it to only download via Wi-Fi if you’re on a contract with data limits. This will all be familiar to users of Spotify and Apple Music, but SoundCloud Go’s effort seems more geared towards playlist making and single tracks. It seems as if SoundCloud  wants you to favourite like a bunch of tracks that play from your profile – like a more involved shuffle function. In this respect, SoundCloud Go feels geared more towards a younger audience. 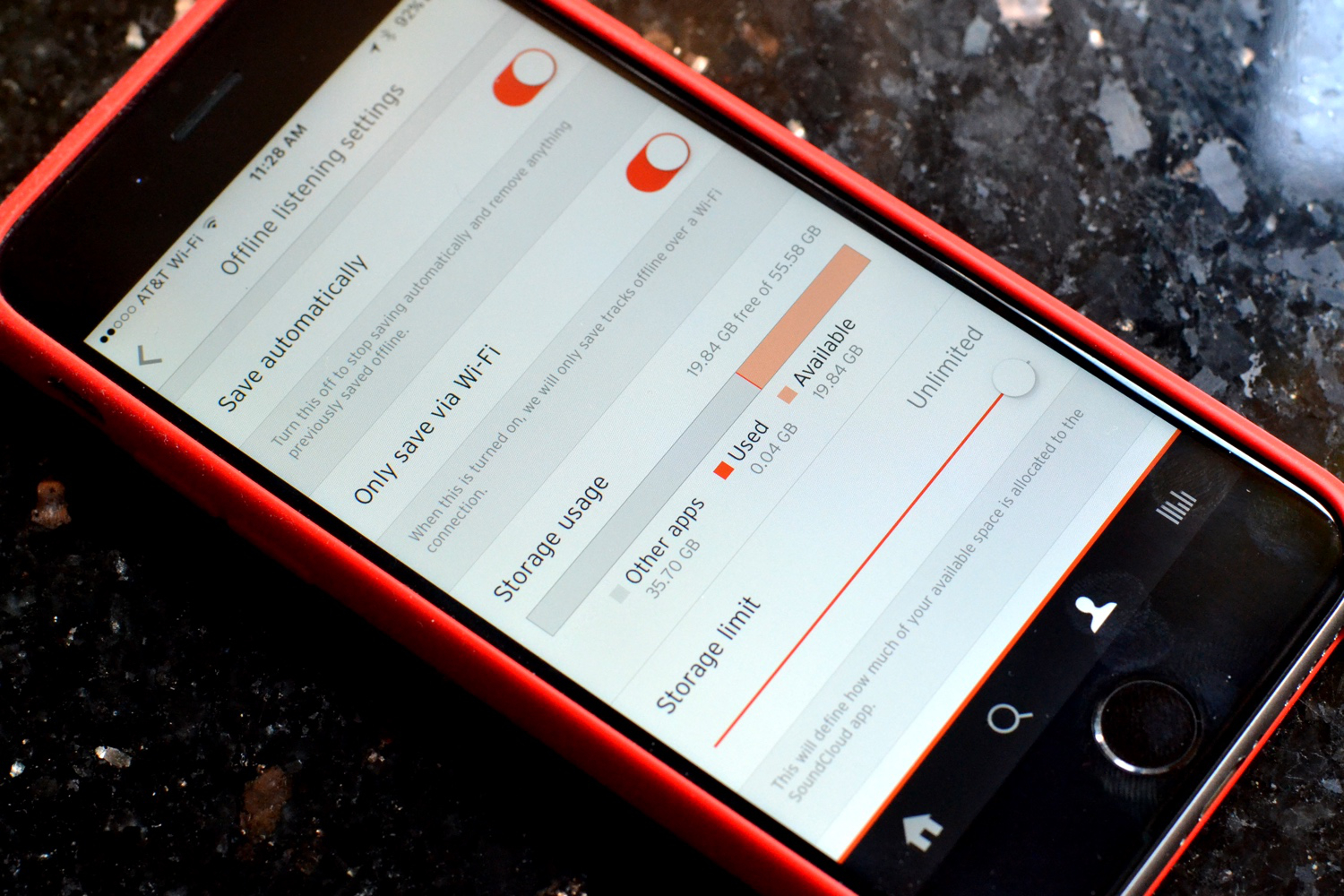 The SoundCloud Go catalogue still remains a bit of a mystery. Paid content isn’t highlighted from the app, so it’s unclear exactly what you’re being offered. Searching for OutKast and Nas on SoundCloud Go brings up their whole catalogue, but it’s only available to preview when logged out (or absent entirely if you’re accessing their pages outside the USA).

Searching for independent artists was less successful. Madlib’s Shades of Blue album was available in full but nothing else, while searching for Autechre was fruitless. Many of OutKast’s tracks were registering single plays, so it’s likely they were only added in the past day. It remains to be seen if SoundCloud has more catalogue to add in the near future, but it currently feels a little empty compared to its rivals.

Is it worth the money?

At the moment it’s hard to tell. The functionality, while clean, feels a bit meagre. Whether you like SoundCloud or not, its subscription service doesn’t have the catalogue you’d expect to find on Apple Music or Spotify, which makes the price point difficult to justify.

It’s fast and extremely easy to use, and hasn’t yet crashed while exploring, but it’s also very basic and fairly unexciting. It’s a bit like Hulu Plus: if you’re a regular SoundCloud user that listens frequently but gets irritated by the adverts, you might be tempted to pay, but currently there doesn’t seem to be any reason other than this. It’s possible this is a soft launch of sorts with more robust features and catalogue to be added, but it just doesn’t feel competitive – yet. 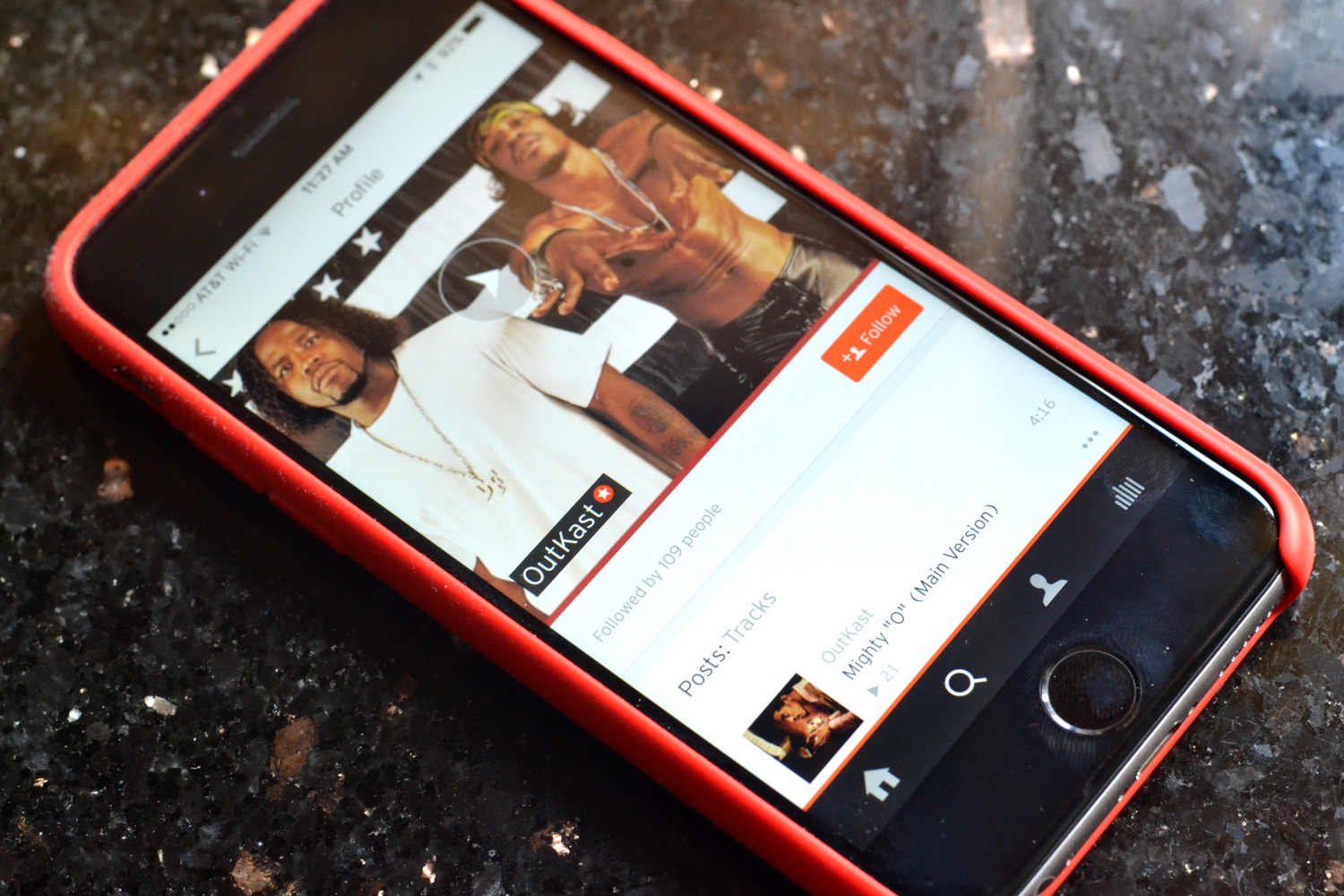 As it stands, SoundCloud Go is fairly underwhelming. With less paid catalogue than Spotify and Apple Music, it’s not a service for people who still want to listen to whole albums. What SoundCloud seems to be banking on is the additional 110m user-created tracks that its rivals don’t have, giving it the potential to be the perfect tool for the age of music discovery and playlist building – especially for the young people that make up a lot of its user base.

The name SoundCloud Go feels appropriate: compared to its rivals it offers a fast, streamlined service aimed at the millions of young people already using the platform. If it succeeds in converting that audience to paid users, there’s no reason why it couldn’t be a serious contender. For those weaned on Spotify, SoundCloud will have to expand its catalogue to be part of the conversation.