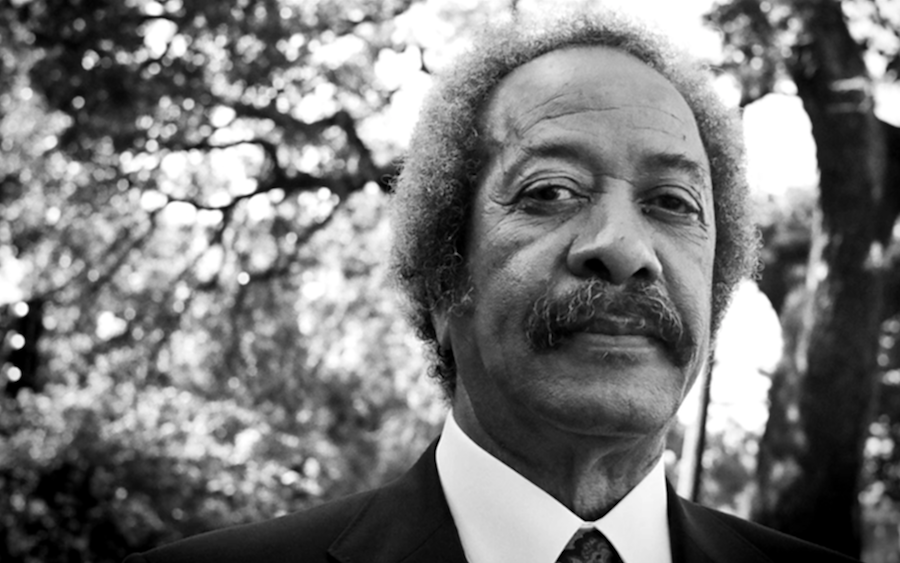 The New Orleans legend was recording only a month before his death last year.

American Tunes isn’t out until June 10 via Nonesuch, but you can watch a trailer for the album and hear his take on Professor Longhair’s ‘Big Chief’ below. [via Jam Base] 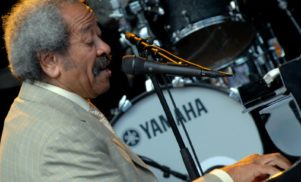