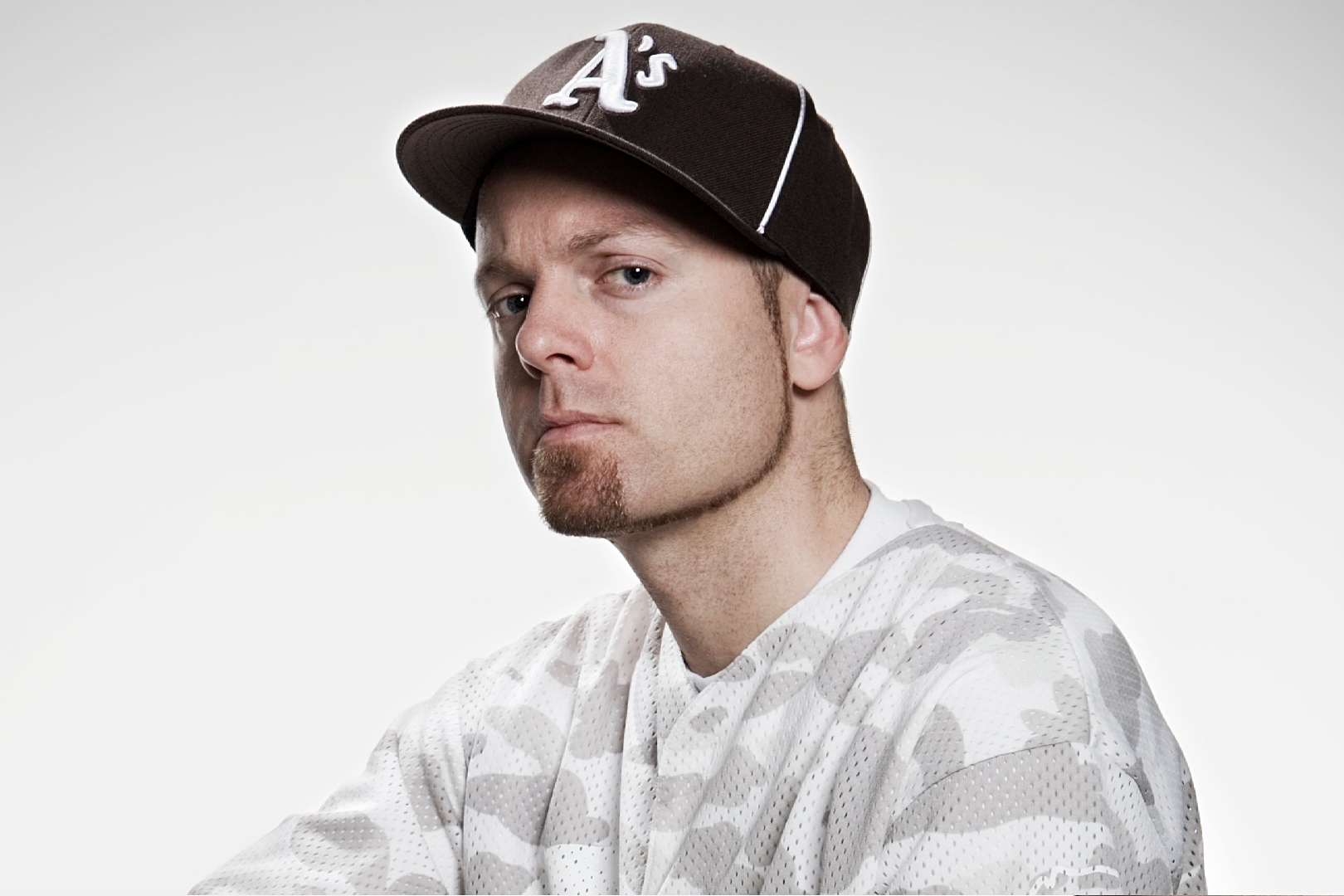 The song is taken from Shadow aka Josh Davis’ fifth solo album The Mountain Will Fall, due out June 24 via Mass Appeal, which he told FACT is “just a snapshot of everything that [represents me] and everything I feel is valid in my musical world right now.”

Davis previously shared ‘Swerve’, the title track, and ‘Nobody Speak’, which features Run the Jewels.

Frahm, meanwhile, has just teamed up with Robert De Niro for a mini-album about the refugee crisis. Check out the trailer video below.