Solar Bears give us a detailed tour of their complex live set-up.

Dublin duo John Kowalski and Rian Trench, better known as Solar Bears, share a name with an NHL hockey team, but none of that sport’s fast-tempo explosiveness. Instead, their new album Advancement floats by in a slow-drift of synthy beauty, from the sparkling ‘Wild Flowers’ to the majestic ‘Man Plus’. It’s an analog-heavy album, and that’s true of their live set-up too, we found out when we caught up with them at London’s Ace Hotel for an intimate look at their sonic toy box. Check it out below. Solar Bears’ Advancement is out now. 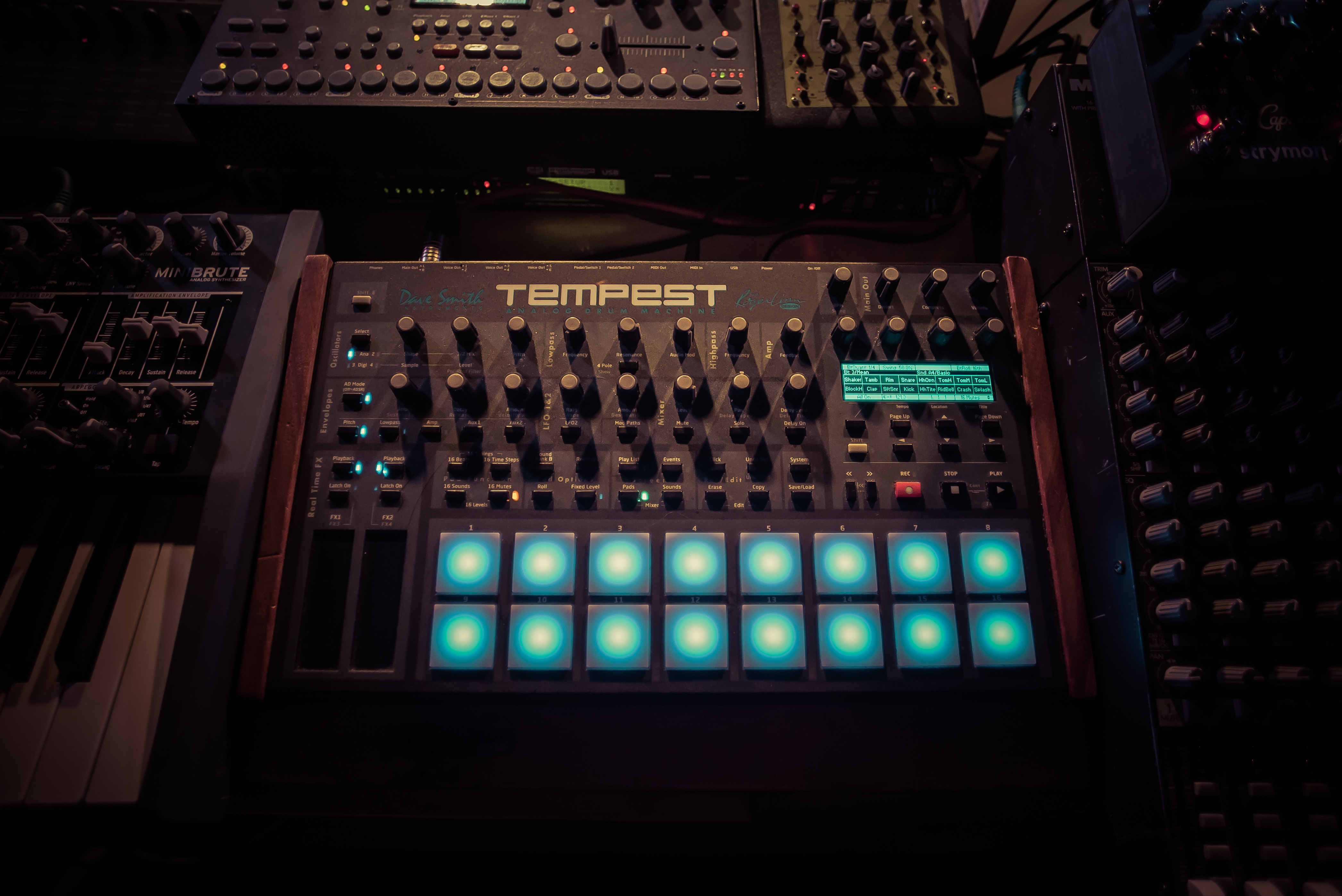 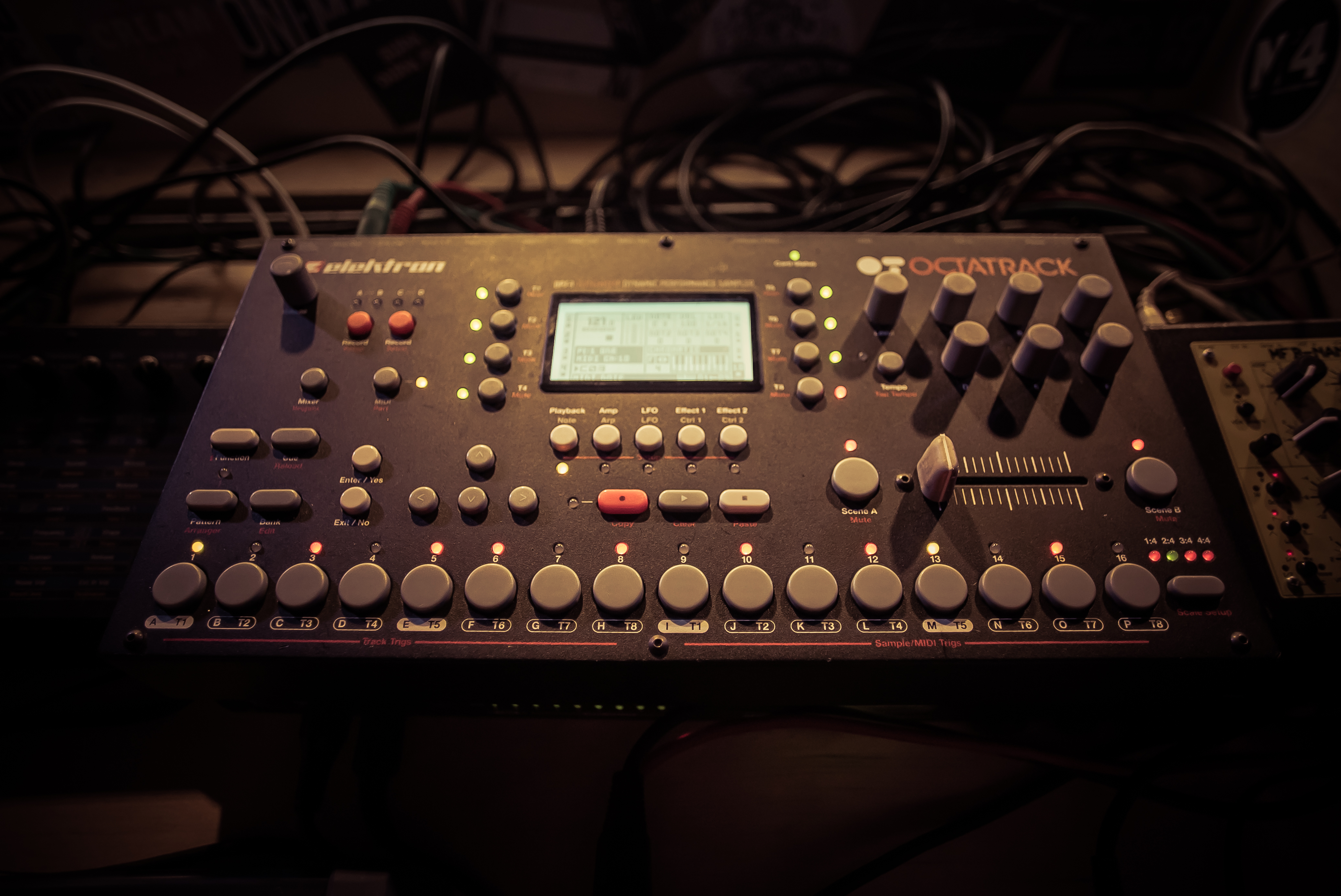 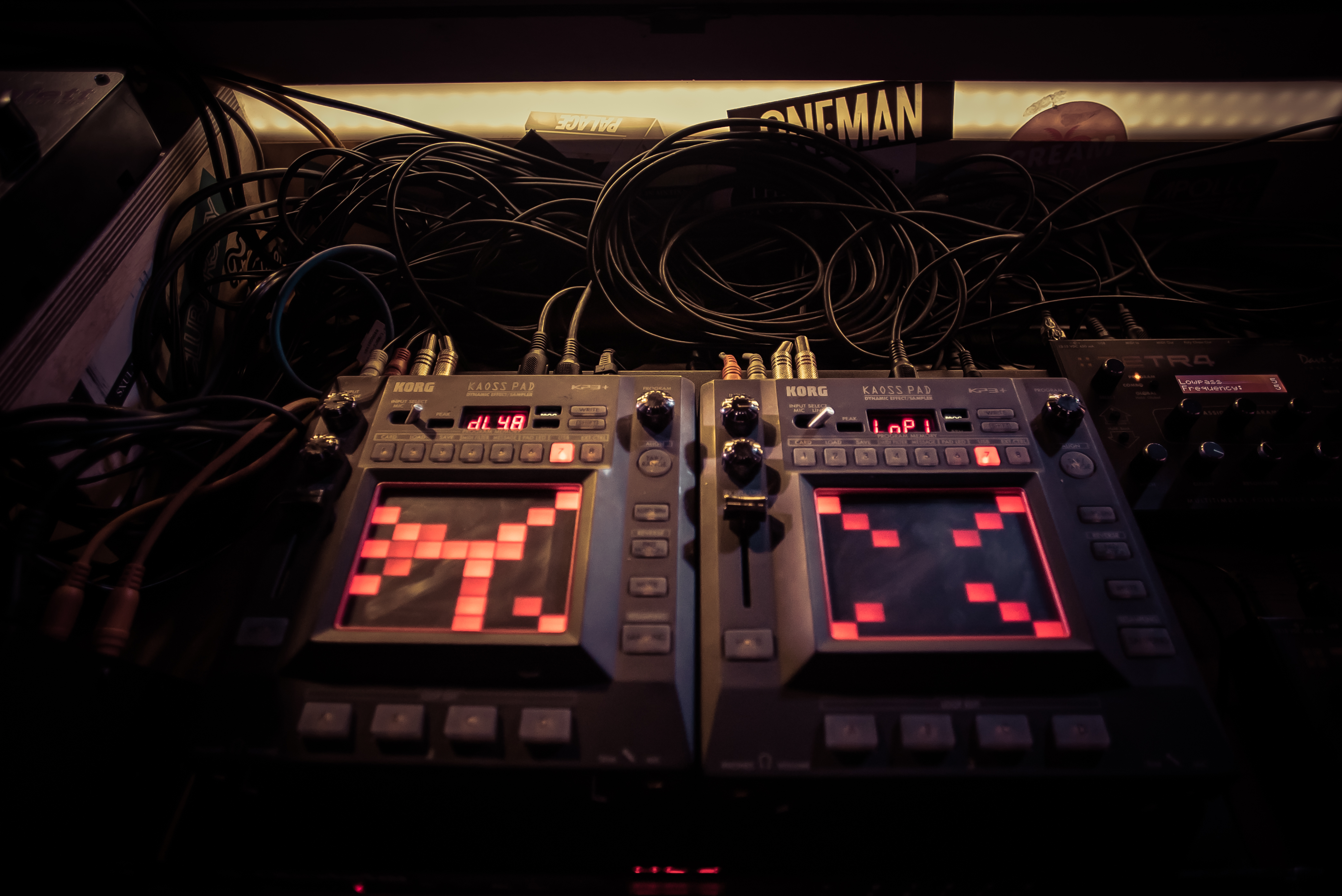 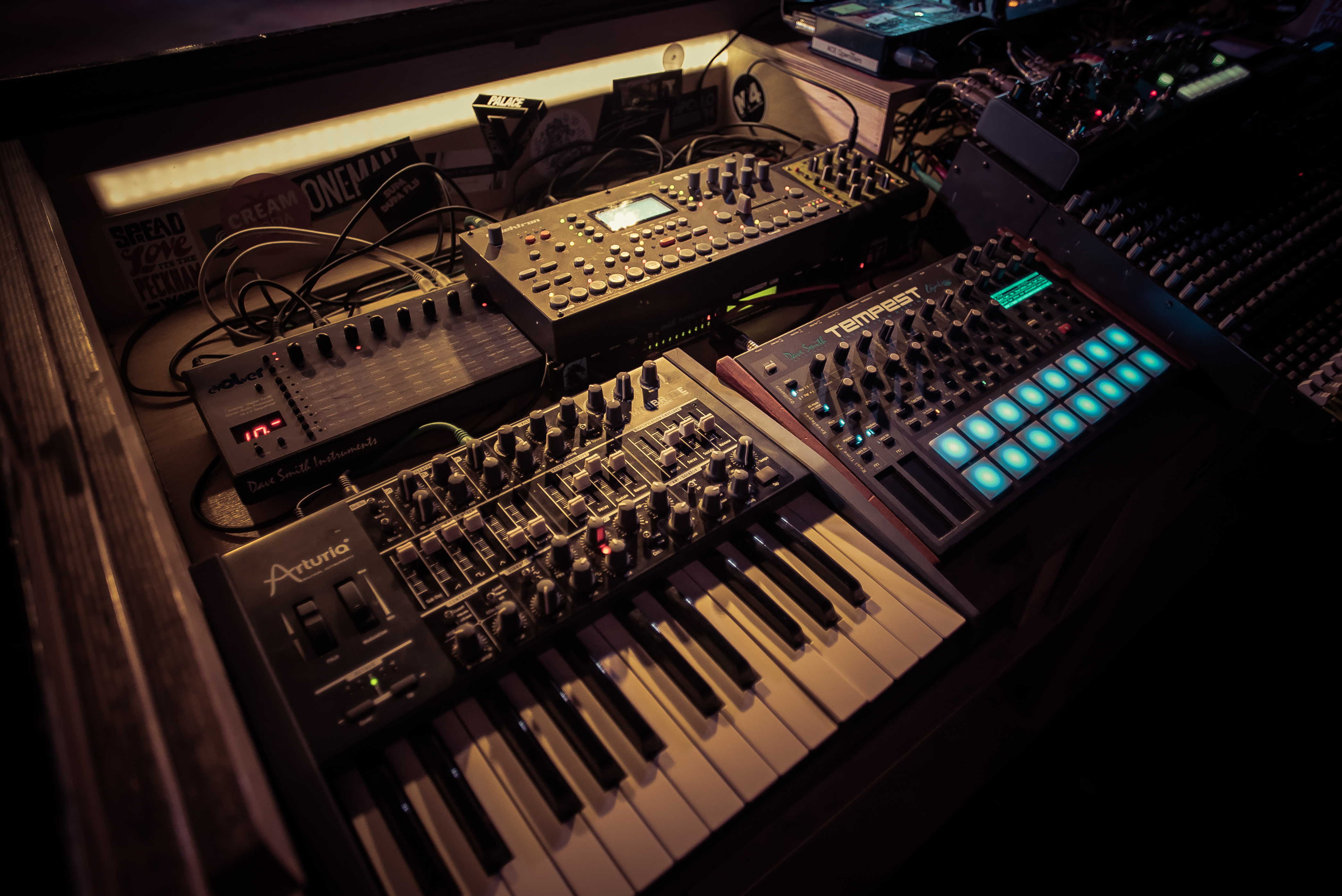 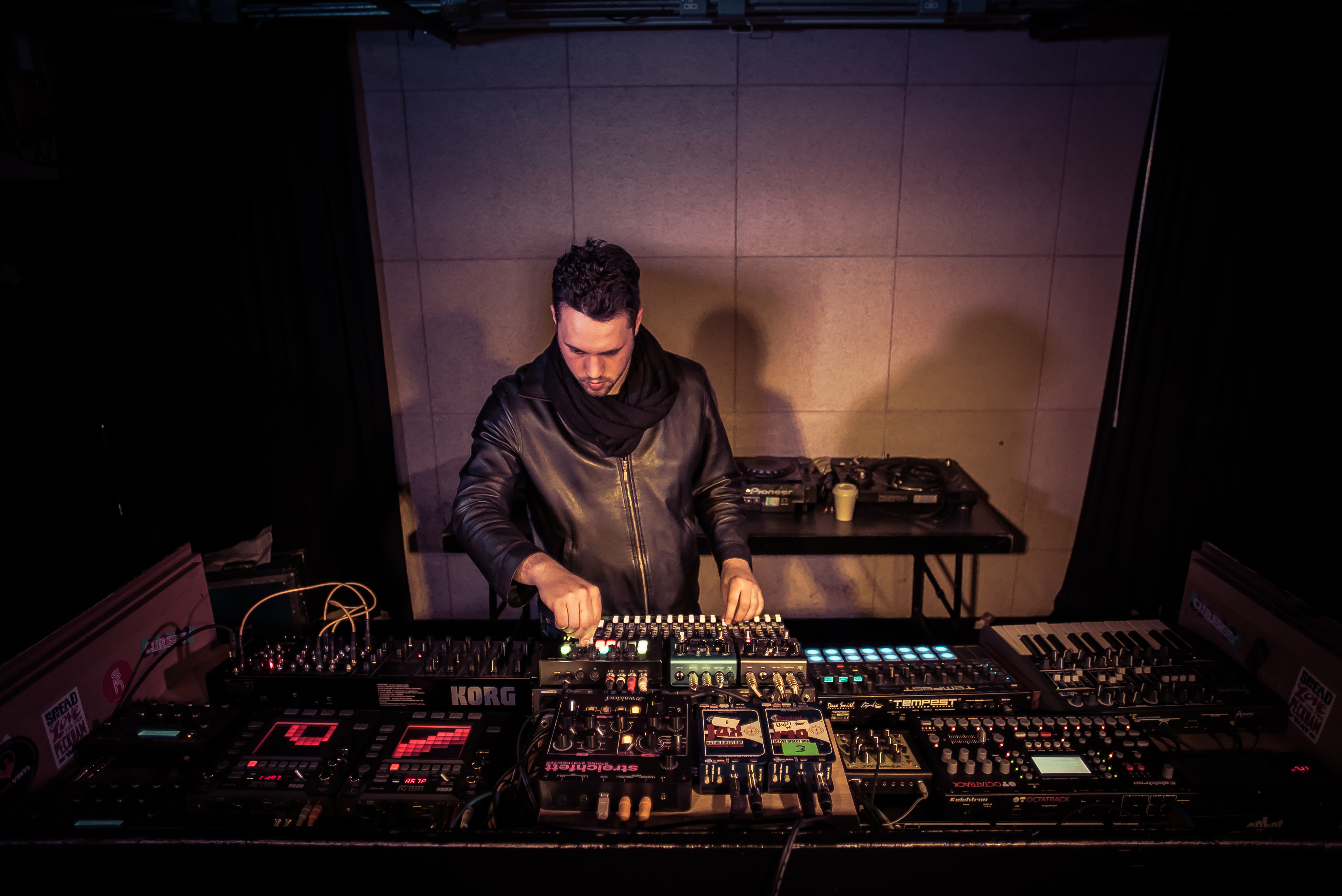