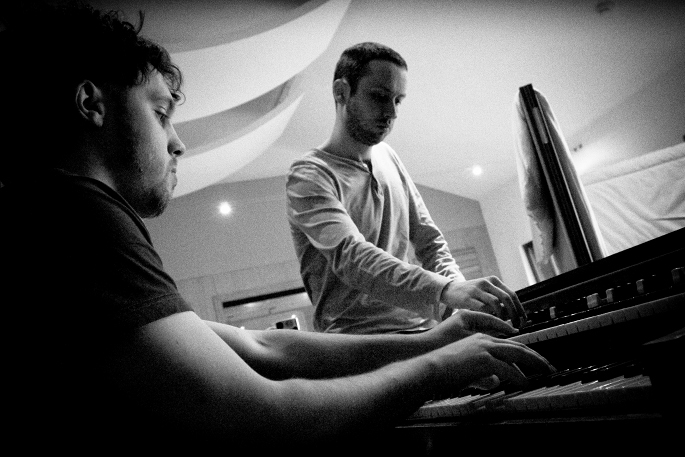 Irish duo Solar Bears lumber back into view on their sophomore LP for Planet Mu.

John Kowalski and Rian Trench won us round with 2010’s starry-eyed She Was Coloured In, a giddy brew of psych, motorik, shoegaze and Fuck Buttons blare. New album Supermigration drops next week on Planet Mu, and the record is now streaming in its entirety, courtesy of XLR8R. Collaborators include one-time Air collaborator Beth Hirsch and Keep Shelly In Athens’ Sarah P; click below to wallow.

Supermigration is due on April 15.