Plenty of popular EDM references mainstream rap, but rap’s producers and performers, for the most part, sit on the sidelines. Producer Jahlil Beats wants to change that, and Andrew Friedman investigates the deal with Dim Mak that could see more rappers head to the stadium.

EDM is a marketing term, not a genre. The global dance scene is balkanized into thousands of micro-genres, each with its own diehard fans, many of whom are willing to fight for their particular corner of the club’s superiority. In the mid-2000s, as dance music and club culture seemed poised to spill into the American mainstream, the industry needed a term for the movement that wouldn’t alienate the existing factions. The “rave” culture of the UK seemed old fashioned, and familiar terms like “house” and “trance” and “techno” had for years been used interchangeably and dismissively by American outsiders to describe all dance music. And so EDM was born: neutral, untainted by history, and ready for brand activations.

That’s not necessarily a bad thing in and of itself. America wanted to dance and, this being America, we needed a corporate infrastructure to make that happen. The invention of EDM made room for everything from progressive house to dubstep to “deep” house to “trap” to whatever buzz-genre we’re putting Flume in. The boundaries of EDM remain extremely permeable. Anything can be EDM as long there’s marketing logic to it.

This is something to think about when listening to Bok Nero’s Lorde of Legions EP, released last week as a joint effort between veteran Philadelphia producer Jahlil Beats’s Tandem label and Steve Aoki’s Dim Mak. Bok is a nimble rapper, with an impressive range of expression and the type of next-level technical skill that makes Philly-bred emcees so good. (Check out how he makes Big Sean’s haphazard flow sound precise on ‘Stoop Kid’.) And the production, handled by Jahlil Beats, is top notch. But only one of the four tracks (the dubstep-tinged ‘No Problems’, with its builds and drops) reads as EDM. The other three tracks just sound like above-average, forward-thinking 2016 hip-hop. Why put this out with Dim Mak? The answer, of course, is why not? The lines between hip-hop and EDM are blurrier than ever. Rap is, after all, a form of electronic dance music.

“A lot of these kids are turning up to trap music,” says Jahlil Beats. “Dance and hip-hop is hand in hand and it’s expanding hip-hop, honestly … but we don’t want to pigeonhole things to a genre. ‘Hop Out The Phantom’ doesn’t sound like a traditional EDM record, we just going into the studio and doing whatever we want.”

But there’s a level of pragmatism involved as well: “[Dim Mak] is making big money and we’re trying to be a part of that while making great music.”

“I met Skrillex two years ago at Coachella. I was super surprised – he ran down all the joints I did!”

Born and raised in Chester, PA – 10 minutes from Philadelphia – Jahlil Beats linked up with Meek Mill in the mid-2000s through MySpace. At that point, the Meek was still clawing his way to the top of the city’s cutthroat battle scene. Jahlil’s production, a savvy blend of Swizz Beats’s brash programming and Mannie Fresh’s bounce, matched the rapper’s meme-worthy intensity. The two became frequent collaborators, and some of Meek’s most successful records (“Ima Boss” and “Amen”, notably) are Jahlil Beats productions. Their stocks rose together: when the rapper signed with Rick Ross and Maybach Music in 2011, the producer signed a management deal with Jay-Z’s Roc Nation in 2012. As Meek became a national star, Jahlil placed tracks with everybody from Jeezy to Juicy J to Royce the 5’9″, and was even in the studio with Rihanna last year. But even as he established himself as a top-shelf beatsmith, Jahlil’s most successful record came entirely by accident, when a teenager from Brooklyn named Bobby Shmurda turned a beat Lloyd Banks had abandoned into the platinum-selling ‘Hot Nigga’.

Despite his long career in hip-hop, Jahlil is pretty green in the dance world. His first experience with EDM came when he saw Diplo at the Mad Decent Block Party in Philly in 2014, which inspired him to get turntables and start learning to DJ. Eventually he linked with AM Only, a booking agency whose diverse roster includes DJ Mustard, AraabMuzik and Just Blaze. But even as he pursues the festival DJ life, his more telling interaction with the EDM world is his recent collaborations with Skrillex, who turned out to be a Jahlil Beats fan himself.

“I met [Skrillex] two years ago at Coachella. I was super surprised – he ran down all the joints I did! He said ‘give me your number, let’s work’ but you know how industry stuff is, I was like ‘ok fine let’s see what happens.’ But I was out in Palm Springs for a few days and I got a text from him like ‘We’re working on Bieber’s album finishing up, can you get to the studio in LA?’ So I rented a car and drove 3 hours from Palm Springs to LA.”

Bieber was gone by the time Jahlil got the studio, but Vic Mensa had taken his place. The ensuing sessions resulted in ‘No Chill’. (For the record, he described Mensa’s music as “goth trap.”)

Right now, rappers generally need a savvy producer to ferry them out of hip-hop and into dance music. But the producers behind EDM and their fans consume a lot of rap and R&B. There’s no practical reason rappers couldn’t just declare themselves EDM, especially given the flexible meaning of that term. And that would be a step in the right direction: dance music has lived and died by R&B and rap samples for a decade, yet the crowds show limited interest in the type of artists that get sampled. When rappers do end up collaborating with dance producers, it’s hit or miss. Bok Nero’s EP is possibly a vision of the future of EDM, not in its sound, but certainly in its marketing. 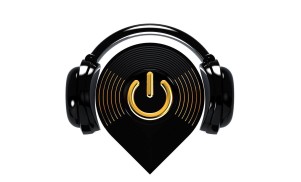 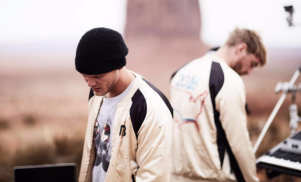 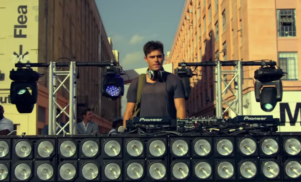 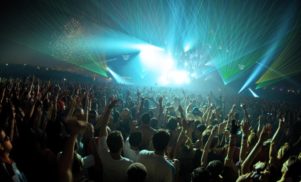 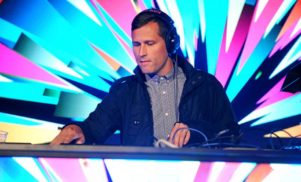 EDM label Ultra sues Youtube star for millions, while one of their biggest acts leaps to her defence 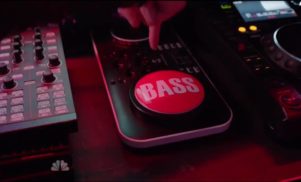 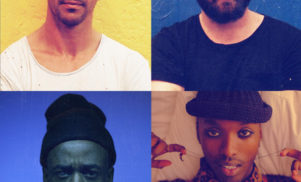 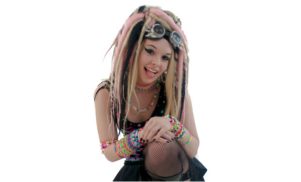 There is now an EDM dating site – welcome to the weird world of EDM-Date.com 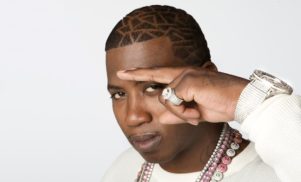