The compilation features one of the year’s best pop bangers, ‘Super Natural’.

PC Music is hosting an event at Berlin’s famed techno club Berghain to mark the release of a new compilation, PC Music Vol. 2.

The compilation, which is out November 18, features some of PC Music’s biggest tunes to date, including Danny L Harle’s ‘Broken Flowers’ and his trance-led Carly Rae Jepsen collaboration, ‘Super Natural’. The album also features a collaboration with Chinese superstar Chris Lee, aka Li Yuchun.

The Berghain event takes place on December 1, with a party also set for London’s Heaven on November 30. A. G. Cook, Danny L Harle, EASYFUN and felicita will appear alongside GFOTY, Hannah Diamond, Lil Data and Spinee. Tickets for the London event can be picked up from Dice today, while tickets for Berghain go on sale on Friday.

The events follow PC Music’s first ever showcase in Hollywood, Pop City LA, which took place in July this year and featured performances from across the roster as well as surprise guest appearances from Carly Rae Jepsen and Charli XCX.

The album and shows will round off a landmark year for the label, which last October inked a deal with Columbia Records. 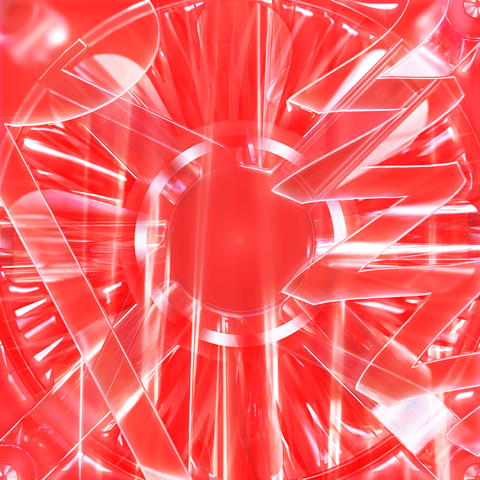