Karma Kid – Against The Clock

Get to know Karma Kid, trust us.

Young UK producer Sam Knowles has been making crowd-pleasing club hits as Karma Kid since 2012, but this year saw the release of ‘Man Of The Year’ on Greco-Roman, a giant pop-dance tune with shades of 90s-era Basement Jaxx.

To see how Knowles creates the kind of tunes that have gained the attention of Annie Mac, Bondax and Pete Tong, FACT TV visited him at his studio in Brixton to watch him make a track in 10 minutes.

Sampling old tapes, laying down a groove on bass guitar and recording his own vocals, Karma Kid’s Against The Clock proves you don’t need drum machines and synths to make house music. Listen to the finished track below. 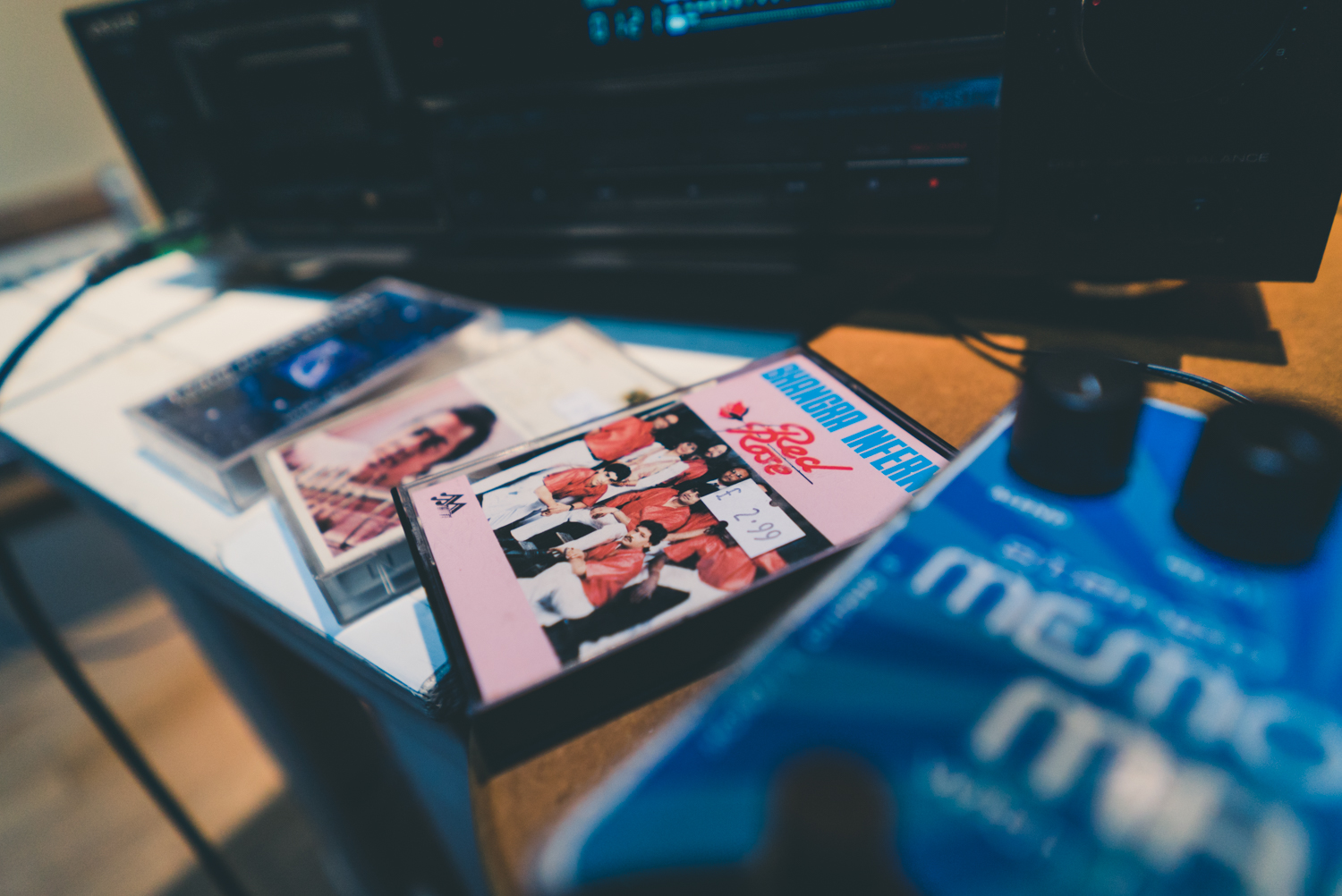 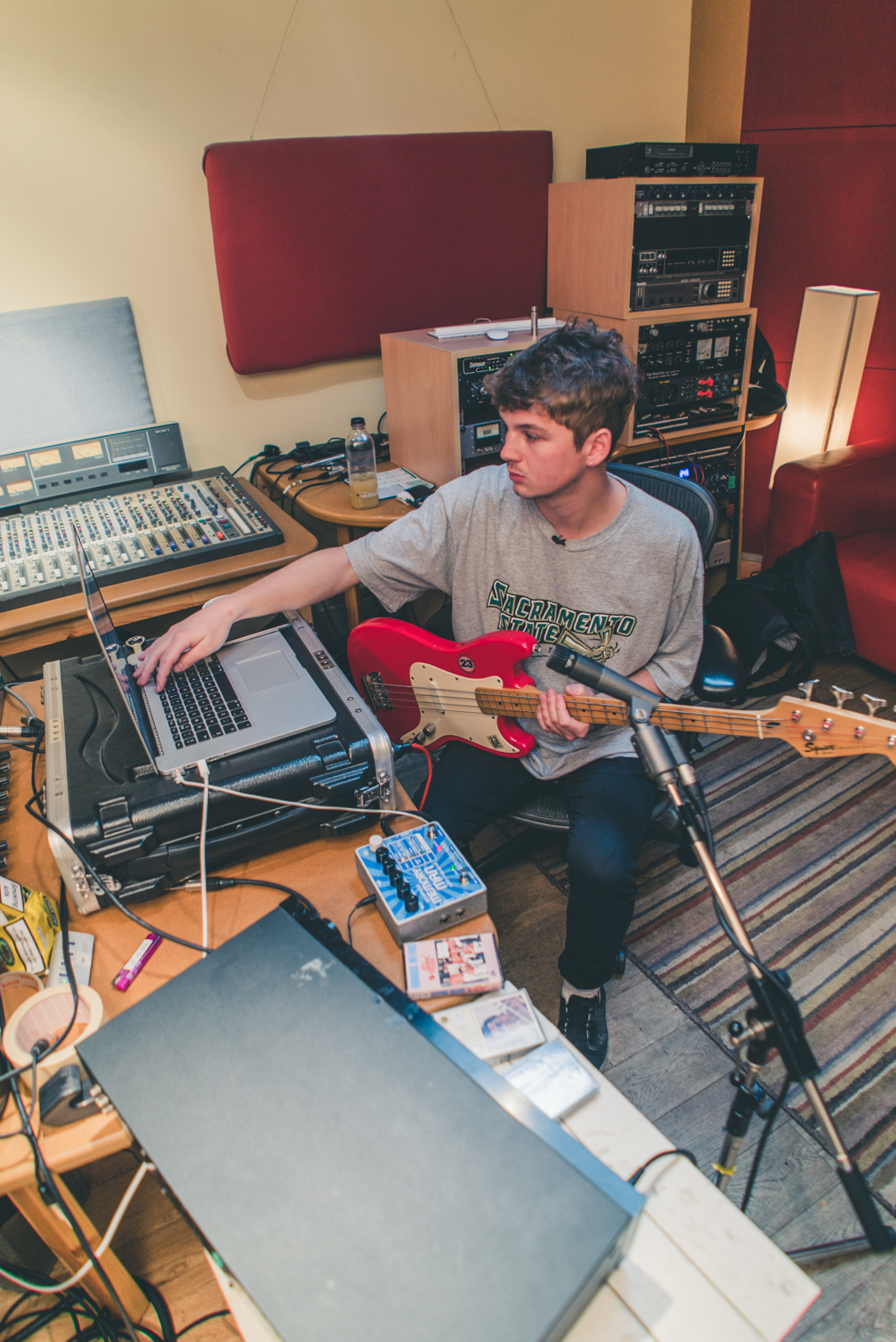 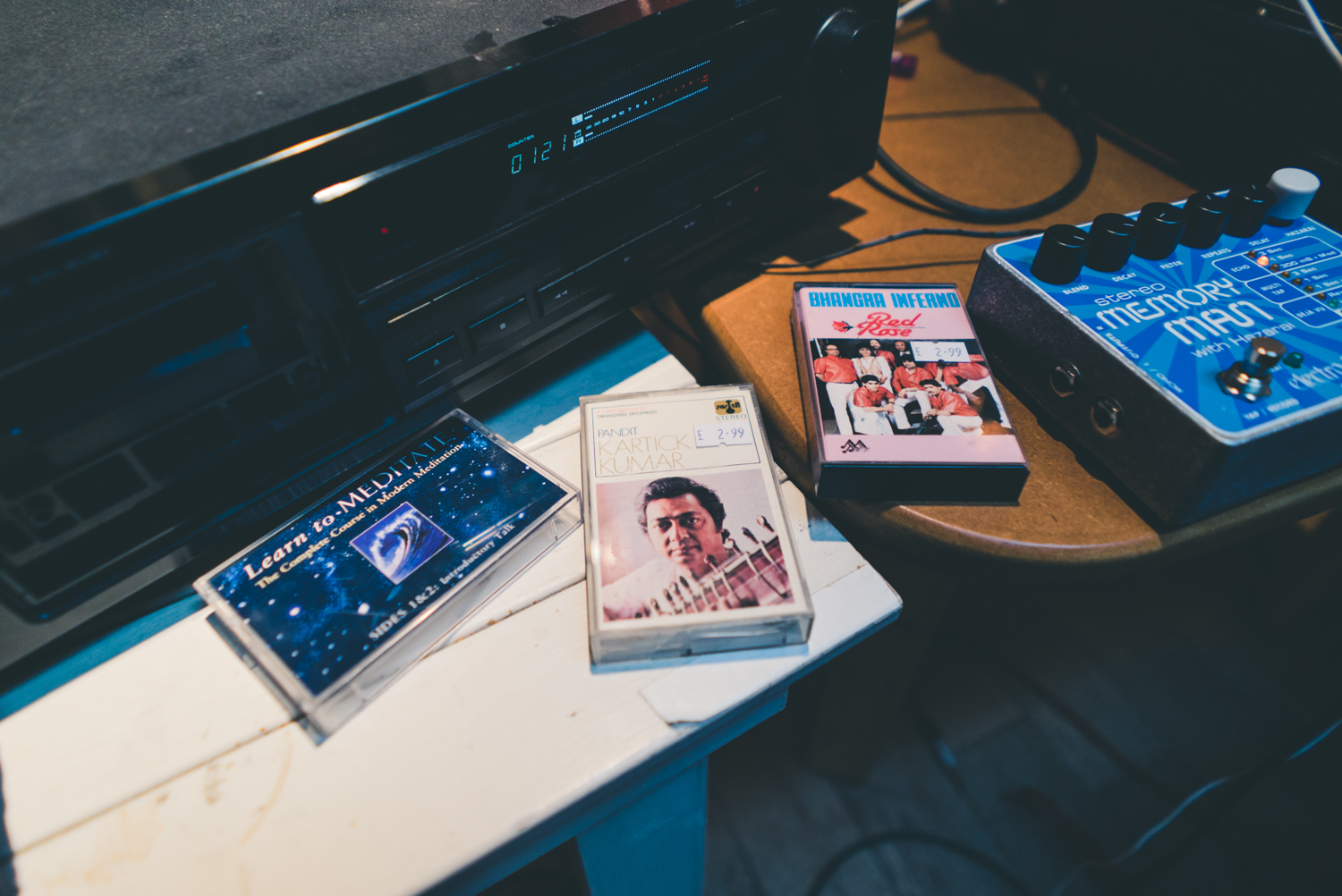 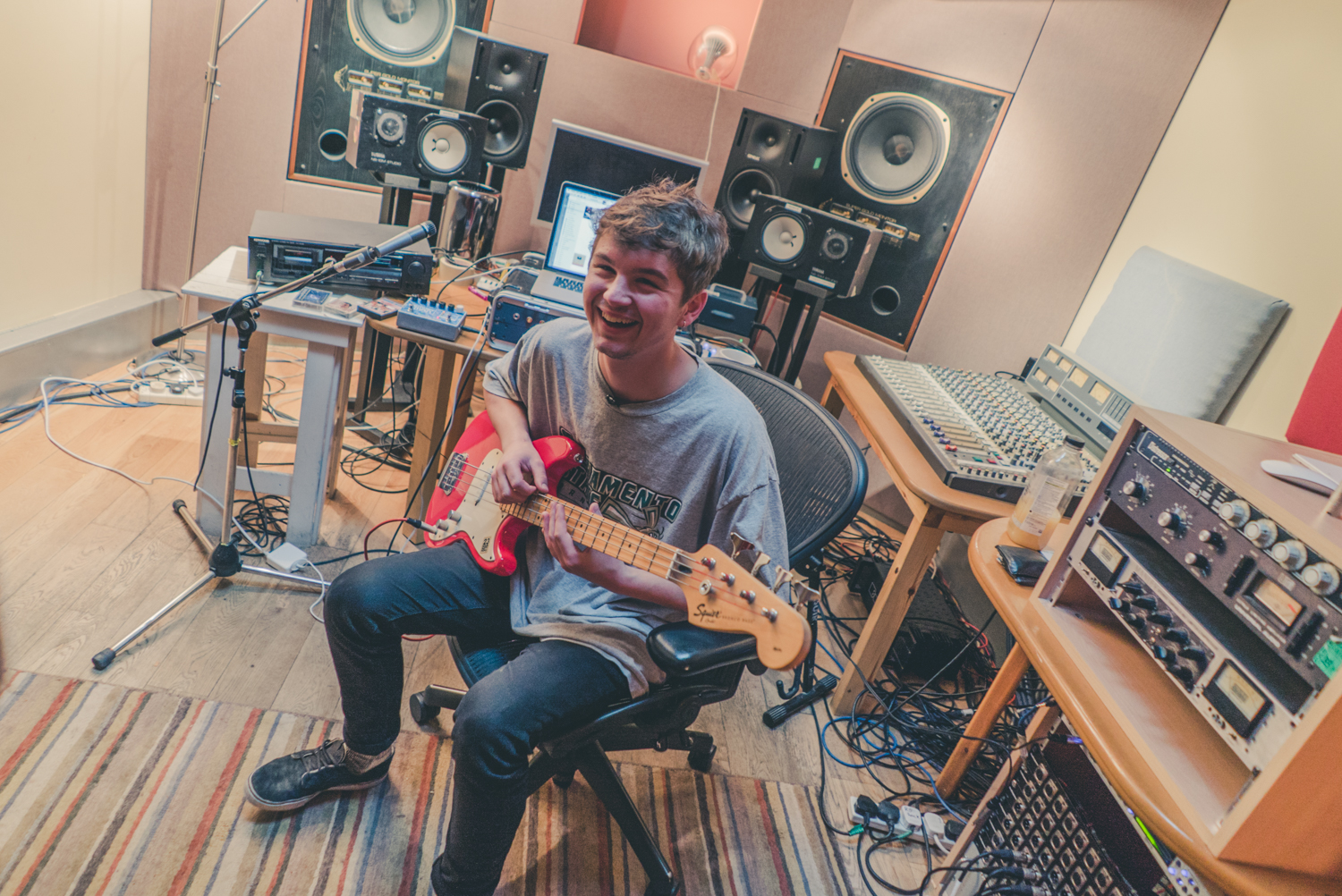 Against The Clock: Blue Lab Beats