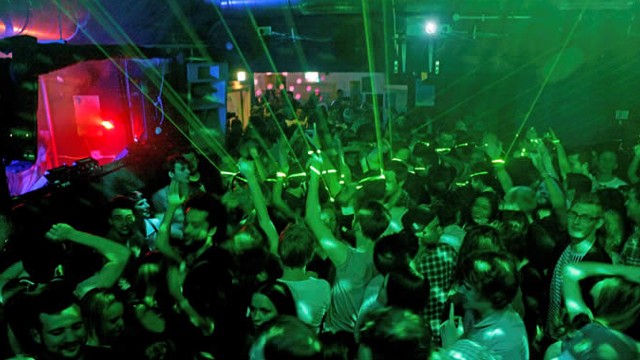 Hyperdub have announced they will launch Ø, a new monthly event series, starting next year in London.

The party will focus on experimental music and be held at Corsica Studios in South London. It’s first night will take place January 18 and though no artists are announced yet, the label promised they would be revealed early in the new year.

“The venue’s Room 2 has been one of our favourite spaces and sound systems in London for the mid-week turn up, while Room 1 will play host to a series of videos and installations by visual artists each month,” the label said in the announcement.

Lineups will be announced in early January but you can grab tickets now. 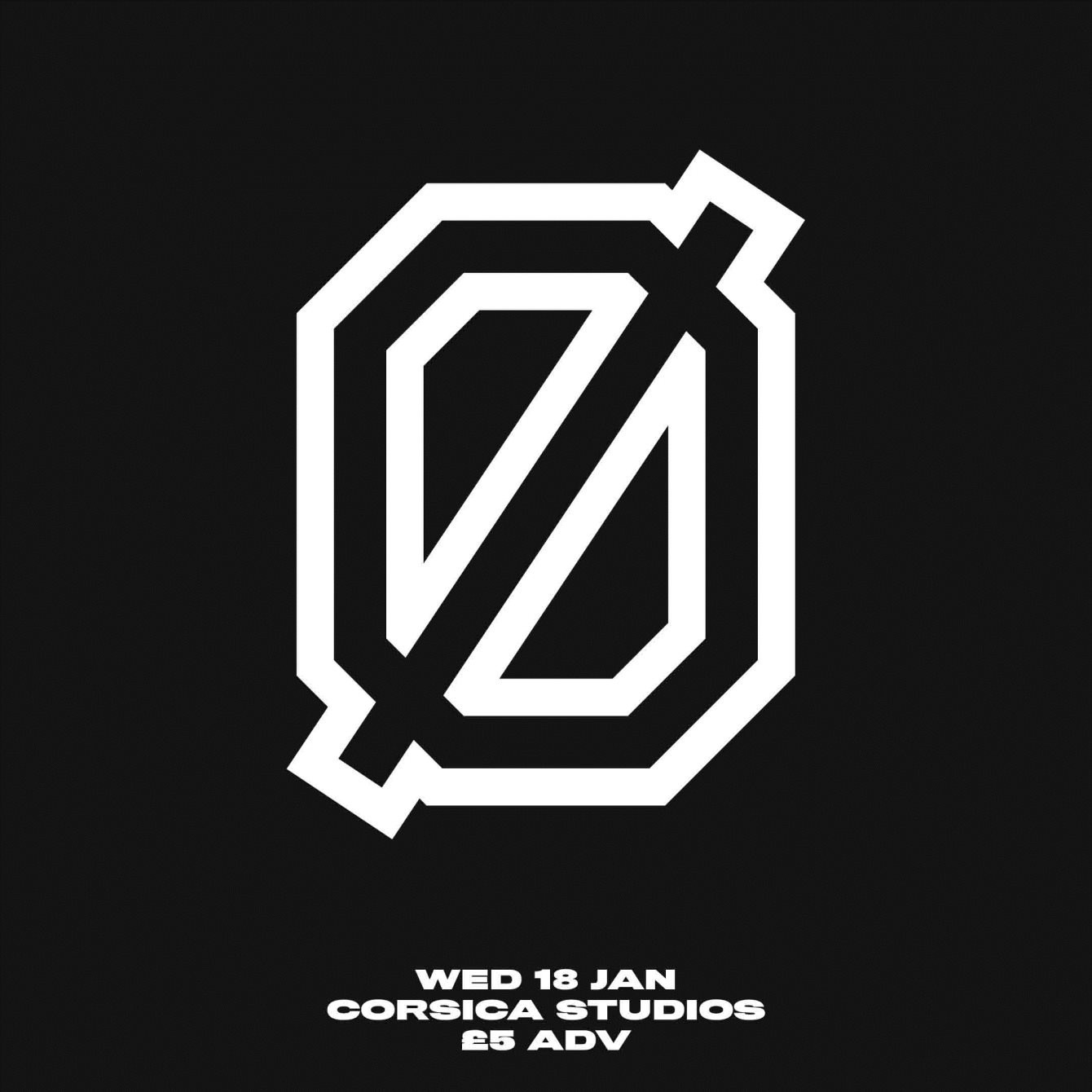