As Ask.Audio reports, the new model was built in collaboration with Magnus Lidström, whose Sonic Charge studio is behind the Microtonic drum VST. PO-32 owners can transfer sounds from Microtonic VST to the device itself. 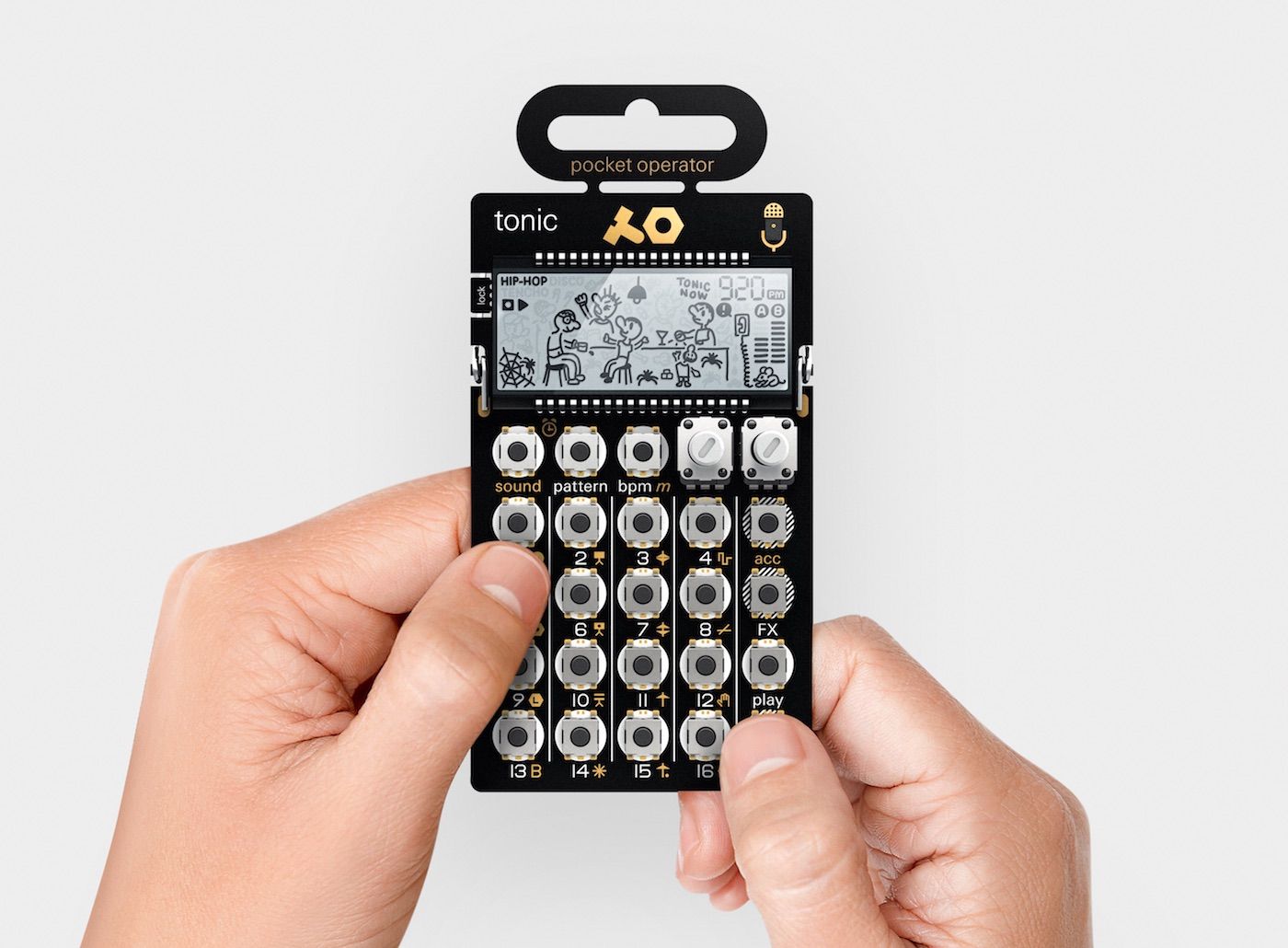 Teenage Engineering’s Pocket Operator line was introduced back in 2015, and has since expanded to incorporate seven models covering drums, bass and quirkier sounds such as the video game-inspired PO-20 Arcade.

The PO-32 will be slightly more expensive than the rest of the range, coming in at $89 instead of $59, and will come alongside a limited edition $139 bundle with the Microtonic VST/AU software.

The PO-32 Tonic is released in April, and will on display at this week’s NAMM show in California. You can see how its sound transfer function works in the video below.