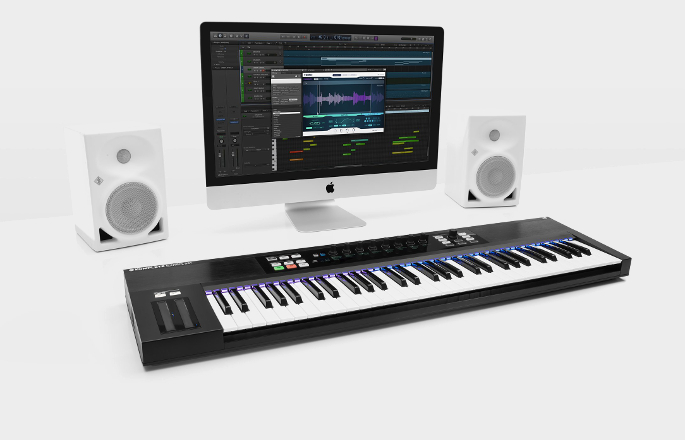 TruTorials is a series of 90-second videos for Massive, Reaktor and more.

Native Instruments has launched a new series of videos that offer tips and tricks for its Komplete range of software synths.

There’s no shortage of music production how-to videos on YouTube, but NI’s TruTorials videos (which launched in 2015 with a set of videos dedicated to Maschine) are under 90 seconds, unlike some of the rambling tutorials elsewhere on the web.

However, the videos are more aimed at covering things you might not have thought of rather than specific things you want to do. So they won’t tell you how to make a dub chord, but they do go into how to use LFOs to create interesting bass in Massive.

Other topics covered include Guitar Rig Pro 5 and Reflektor reverb to transform vocals, using Reaktor Blocks to add modulation to a track and using the Aetherizer effect in Absynth 5. Watch the whole series at the Komplete Trutorials site.