The Swedish duo return for a fourth full-length.

Peder Mannerfelt and Malcolm Pardon’s Roll The Dice project has been active since 2010, when their genre-bending self-titled debut arrived on the Digitalis imprint. Now, the duo are set to release their fourth album, Born To Ruin, on The New Black. 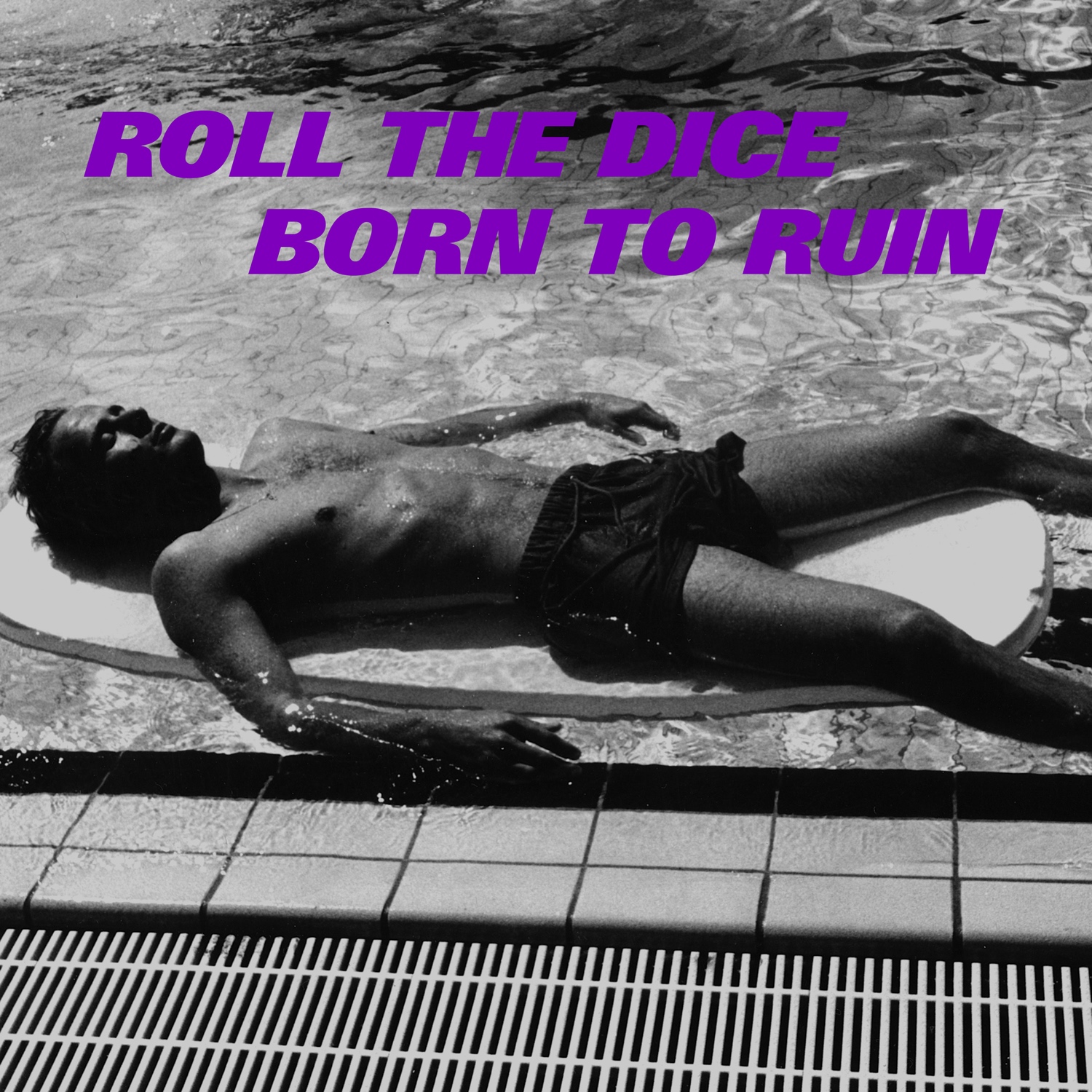 According to the album’s press release, it’s “stripped to the bone” compared to their earlier canon. Mannerfelt has achieved success recently with his phenomenal Controlling Body full-length, and Pardon has been busy producing music for film and television; their collaboration then is mature, measured and delightfully well-handled in its fusion of jazz, electronics and eerie cinematic elements.

Born To Ruin is set for release in late May on vinyl and digital via The New Black.