Behringer could be cloning the classic Oberheim OB-Xa synth

It looks as if Behringer has another vintage synth in its sights.

Tom Oberheim’s OB-Xa synth from 1980 could be the next instrument to be cloned by budget gear company Behringer.

As Synth Anatomy notes, Behringer’s parent company Music Group applied for a trademark for “OB-Xa” last year, and is in the process of making replicas of the Curtis CEM3340 chip that featured in the original OB-Xa.

In 2000, company founder Uli Behringer acquired a chip manufacturer called Coolaudio, which has been tasked with creating replicas of old technology – something that’s legal under patent law. “All patents expire after around 20 years and hence the 40 year old Curtis and SSM technology is now public domain,” Behringer said in a recent forum post.

According to Behringer, the first batch of these replica chips has already been received. “It is a 100% exact replica of the Curtis CEM3340 which even includes the 40 year old, 8 micron manufacturing process,” he said. 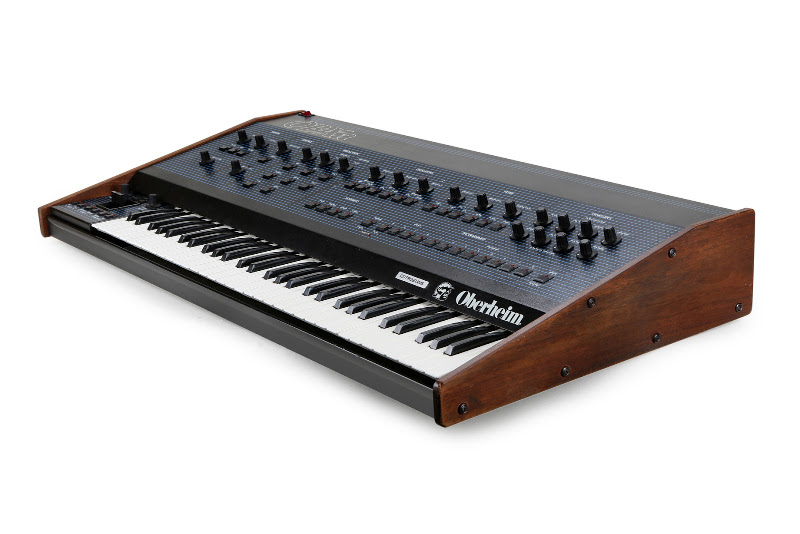 “We are continuing to invest in reviving other legacy Curtis and SSM semiconductors which will allow us to bring back classic synths – all in the most authentic way. We have also reissued the 3320 filter chip which should be arriving in a few months.”

Behringer also argued that companies such as Dave Smith and Elektron currently use Coolaudio chips, saying that they “obviously have no concerns with cloning in general and with using our chips in their products.”

Behringer hasn’t confirmed the existence of a new OB-Xa, but it seems likely. In recent weeks he has said that the company is planning a whole range of affordable analog synths, as well as clones of the Minimoog, OSCar and ARP 2600.

As well as planning a raft of clones, Behringer is making brand new synths based on its own designs, including the 12-voice DeepMind 12.