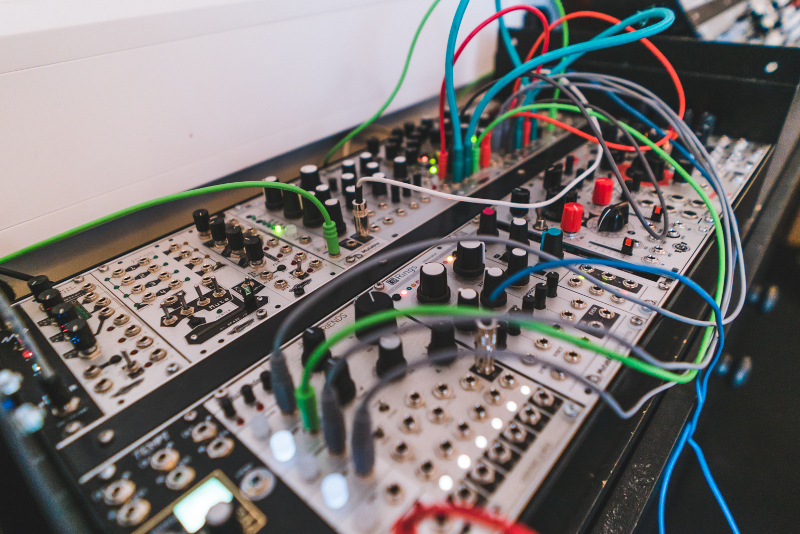 Prepare to empty those pockets.

Discogs has officially launched the marketplace of Gearogs, its new site devoted to music hardware.

Revealed last month in an interview with Discogs CEO Kevin Lewandowski, the new marketplace will be a place for gear junkies to sell everything from synths to vinyl turntables.

Gearogs is currently in public beta, but will continue to evolve based on the needs and feedback of its users.

“The Gearogs community has asked for a marketplace… and we’ve built it,” the company said in a press release.

“As with Discogs and the Discogs App, Gearogs’ marketplace will continue to evolve through the communities voice, building from the foundation through community requests.”

Gearogs first launched as a database, with the aim of cataloging “every other piece of audio gear conceived.” According to the site: “Any equipment that records, amplifies, mixes, or reproduces audio, belongs here.” 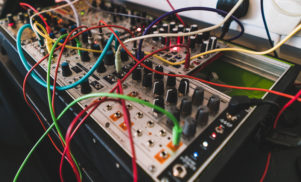 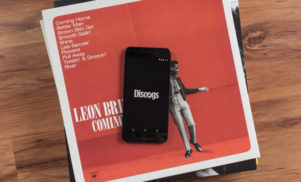 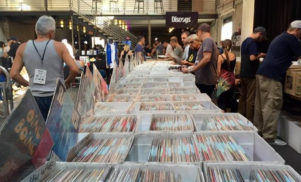 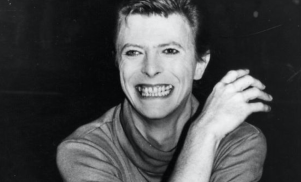 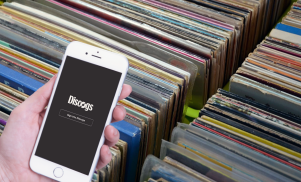 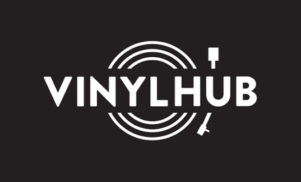 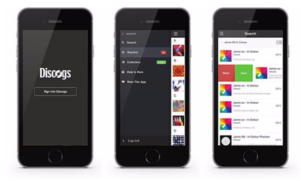 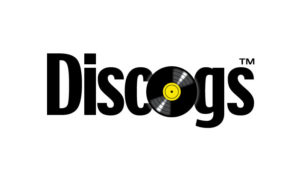 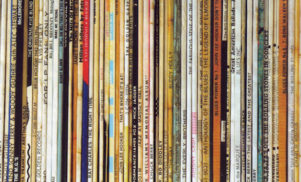 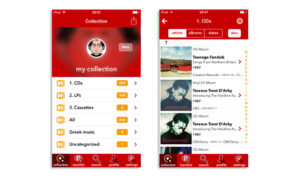 Discographic is the slickest Discogs app yet