A multi-story space in the heart of Harlem.

A hip-hop museum called the Hip-Hop Hall of Fame is coming to Harlem next February.

According to a press release, the nonprofit heading up the project has won its bid to acquire a major building and development in the area. It is looking to raise $150 million to support the development.

The aim of the Hip-Hop Hall of Fame is to “preserve, archive, exhibit, educate and showcase hip-hop music and culture from around the world.” Museum exhibits will “offer important and unique documentation of hip-hop’s development and its impact on social trends.” 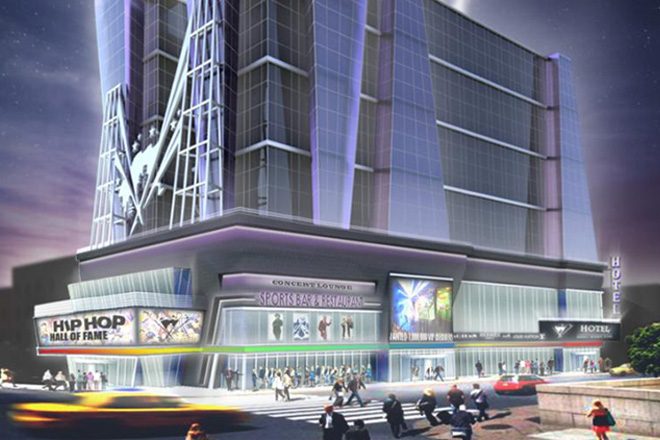 Plans to build the multi-story space have been approved, with the first phase of the development to include a museum space, café, gallery, visitors bureau and gift store.

The organization also wants to run an educational program that will enable 25,000 of NYC’s public school children to visit the museum on field trips each year.

It has yet to reveal specific site details but has said that the museum will be located “on the historic 125th Street,” which is also home to the Apollo Theater.