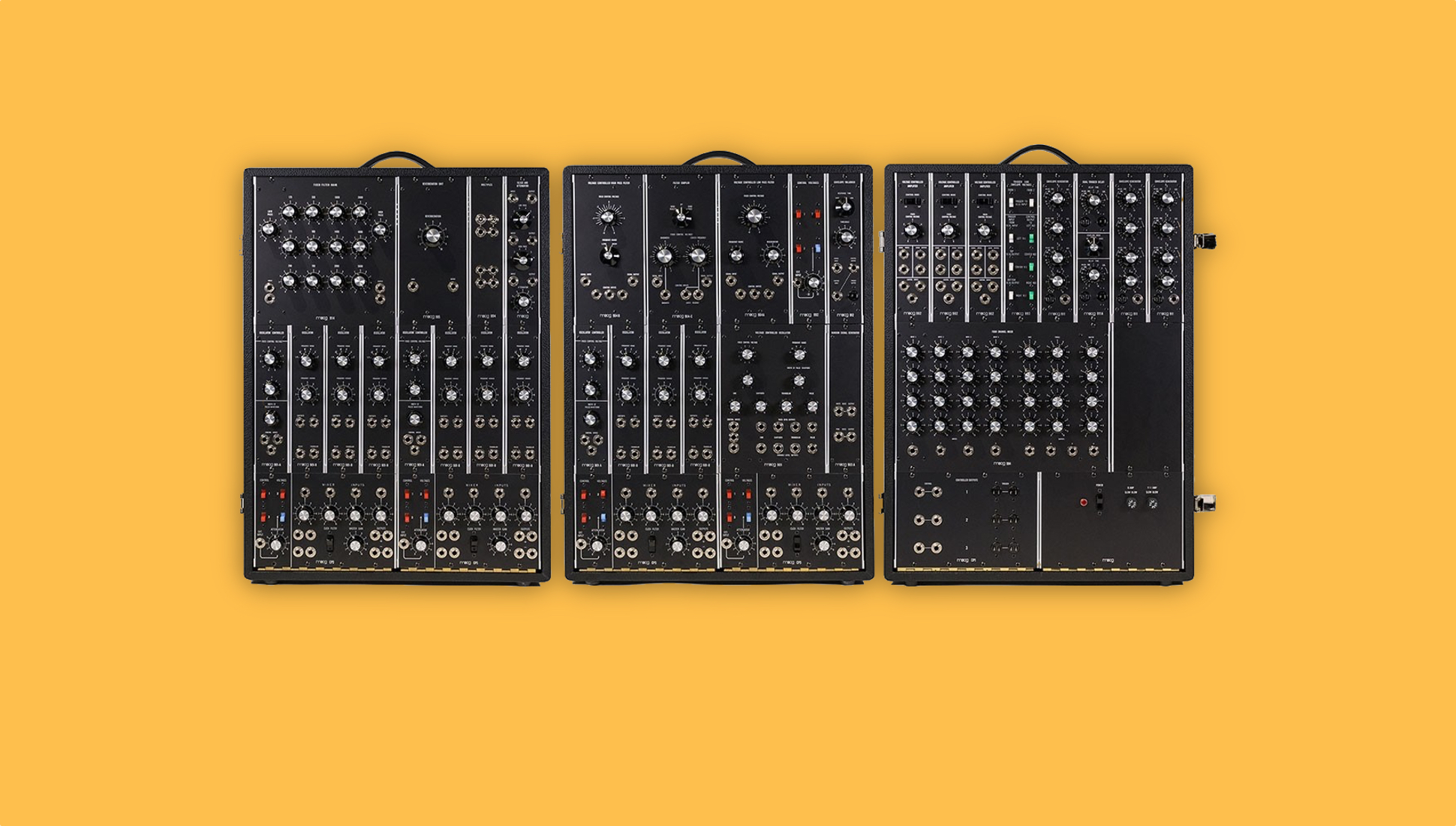 For the synth collector who has everything.

Moog is reissuing another of its iconic synthesizers. The Moog Synthesizer IIIp remake is limited to an edition of just 40 and costs a massive $35,000 – 10 times the price of its recent Model D reissue.

According to Moog’s release notes, the new IIIp models will be built using the original documentation, art and circuit board files. Each will include 37 hand-soldered modules mounted into three solid wood cabinets at its Asheville factory.

This isn’t the first time Moog has reissued one of its early modular synthesizers at a premium price. Last year, it reissued the Moog Synthesizer IIIc for $35,000, which followed the 2014 reissue of the gigantic Emerson Moog Modular System for a whopping $150,000.

If the IIIp is out of your price range Moog recently released a $599 percussion synthesizer, Drummer From Another Mother. Or, if you don’t mind an imitation Moog, budget gear company Behringer is releasing a clone of the Model D for just $299.

Last month, FACT visited Moog’s House of Electronicus, a bungalow in Los Angeles filled with synths and unique installations. See what happened in our video tour below.